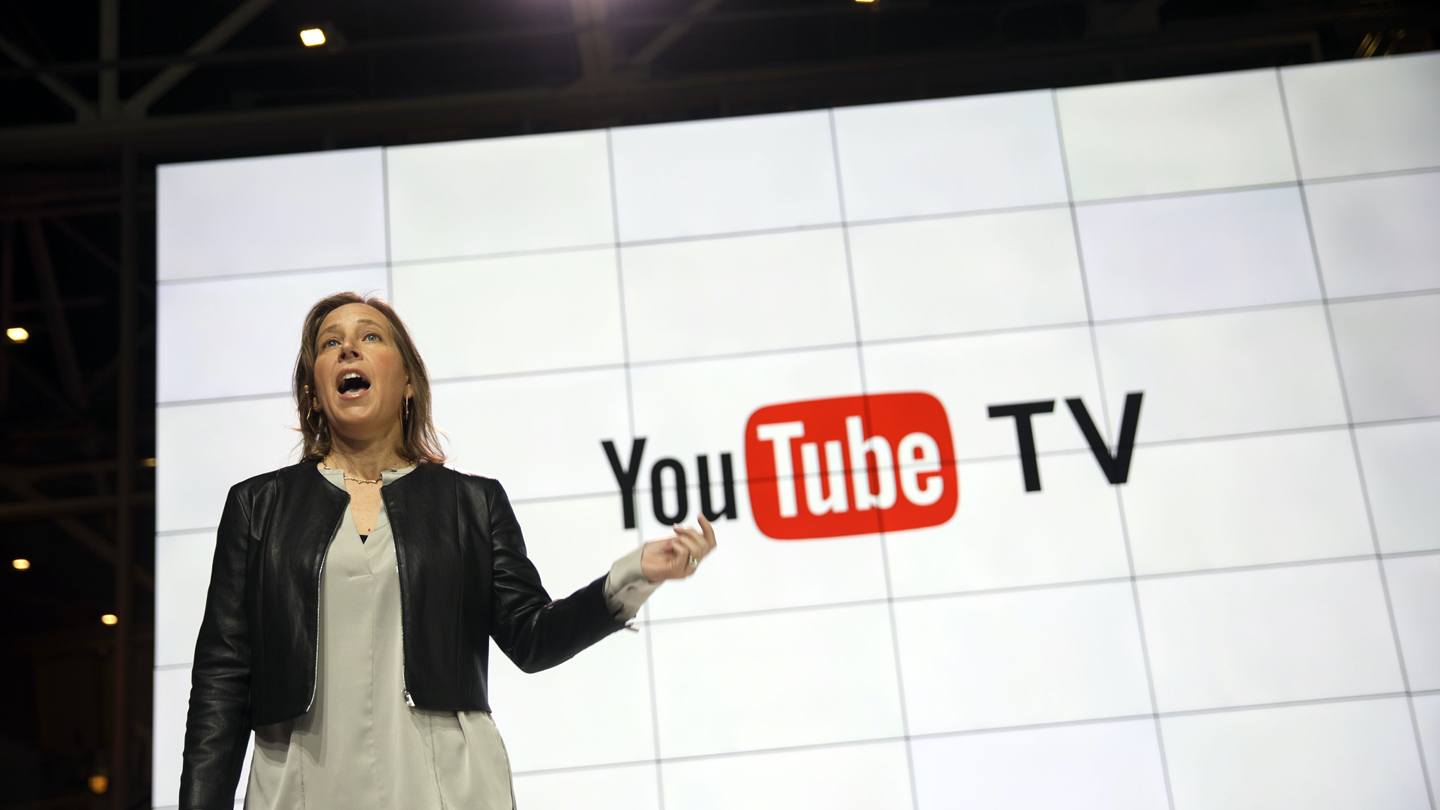 As a growing number of consumers consider getting rid of their cable TV provider in favor of streaming video, a new partnership between Windstream, which owns internet service provider Kinetic, and YouTube TV could make the decision easier for those in rural areas.

The trend toward cord cutting has become a major factor in television viewing, with an estimated 39.3 million people in the U.S. canceling their cable (or satellite) TV service in favor of online provider content, according to a 2019 report by research firm eMarketer.

Windstream’s Kinetic internet customers will be able to bundle YouTube TV’s content in what the company describes as “an affordable and innovative streaming solution.”

YouTube TV – not to be confused with YouTube, which hosts millions of DIY videos, posted by anyone, on any topic – is a subscription streaming service that supplies live and on-demand TV programming from over 70 networks.

Now, Kinetic customers can view YouTube TV on any device or screen, from a big screen TV to a smartphone. YouTube TV also gives viewers access to a cloud-based DVR, which means they can view saved programs from anywhere, not just at home.

“Partnering with YouTube TV gives our customers a way to cut the cord without sacrificing live, local coverage and seamlessly access the latest on-demand content,” said Jeff Small, president of the company’s consumer and small and midsize business segment.

This partnership move, which allows Windstream’s 1.2 million residential customers in 18 (primarily) rural states the ability to easily cut the cord, also widens the reach of streaming video as an alternative to traditional cable and satellite TV.

They have been hemorrhaging customers for years as viewers decide they are paying too much for channels they don’t want or need in order to get the ones they like.

YouTube TV has one of the largest channel lineups available, about 90, which places it third overall, after fuboTV and DIRECTV STREAM.

The sticking point with many potential cord cutters is the channels missing from streaming lineups. YouTube TV, for example, supplies 17 of the 25 channels viewers said they wanted the most in a streaming TV package. But missing are some heavy hitters, such as A&E, home of the wildly popular Live PD series, seasonal favorite the Hallmark Channel, the History Channel and the NFL Network, among others.

And that may be one of the biggest obstacles for everyday, non-techie, I-just-want-to-watch-TV consumers. Sure, they can try to mix-and-match services to allow them to have all the content they want (a tactic called “stacking”), but that can quickly add up to the cost of cable or satellite subscription packages. Viewers who want to watch platform-specific shows like Hulu’s The Handmaid’s Tale will still need to buy those services in addition to the YouTube TV package.

And streaming service prices keep rising. In 2017, a YouTube TV subscription cost $35/mo. Now, it’s up to $64.99/mo. Not announced in Windstream’s news release is whether the bundled plan will offer customers a price break.

While Windstream’s customers add up to just 2.66% of the U.S. population, as companies continue to enter into these types of bundling partnerships, cable and satellite TV providers may find themselves looking over their shoulders, concerned that streaming will do to their business what they did to broadcast TV.