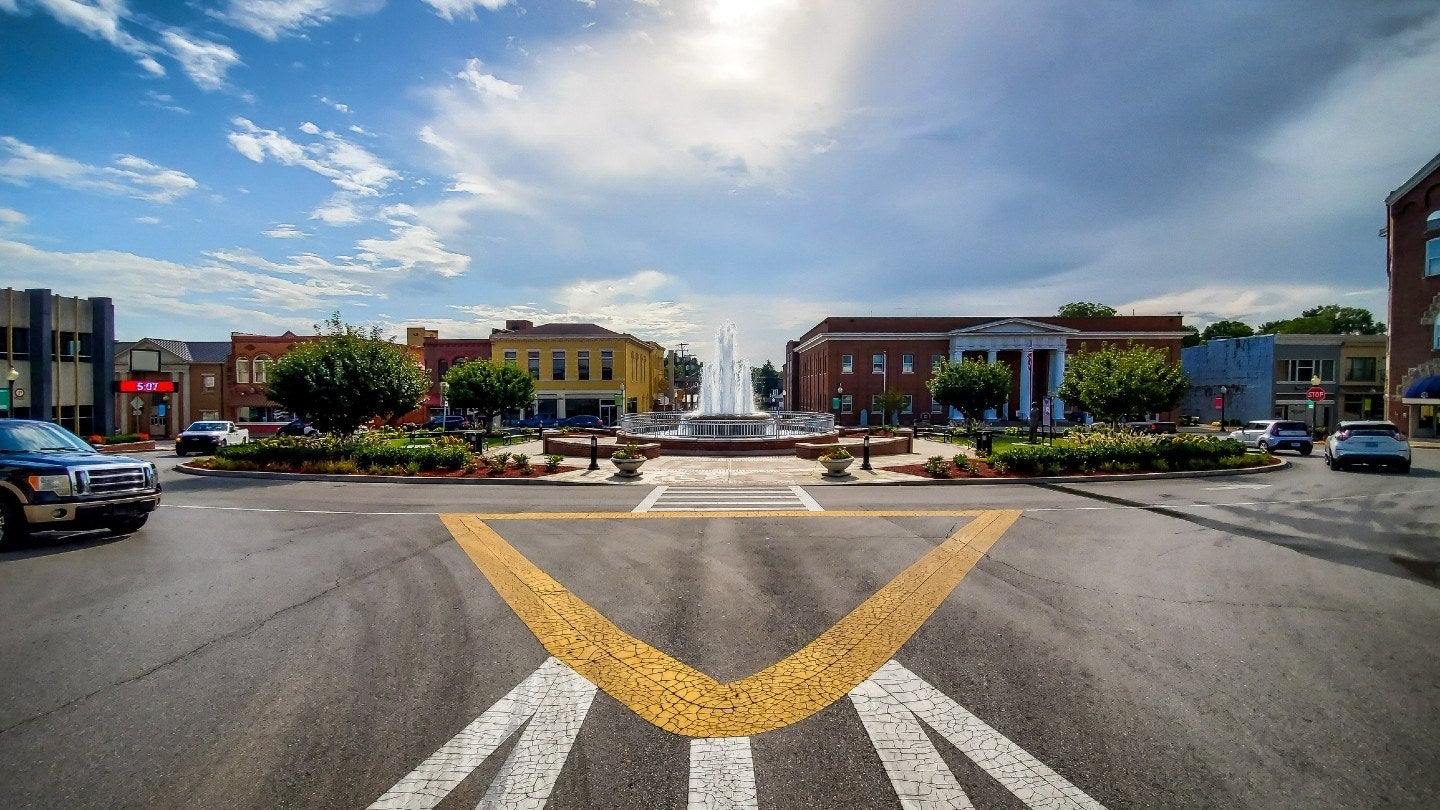 Now that many people have the option for remote work, small and moderately-sized towns are appealing relocation options, offering lower costs of living, lower crime rates and even better internet options than their big-city counterparts.

If you need reliable internet to keep you connected to work and school, here are some small towns with big internet options across the U.S.

Using a combination of proprietary data and U.S. Census data, we reviewed 350 small U.S. cities and towns. We also examined their populations, the number of internet service providers and connection types available, the average download speed and the percent of the population serviceable to determine which were the most connected.

Of the cities surveyed, the average population is 62,987, each with about nine providers. Residents of these cities are typically at least 53% serviceable for major internet providers in their area.

Everything’s bigger in Texas … and California

Out of our five most connected small towns in the U.S., Texas cities take three spots: Leander, Wylie and Cedar Park. Texas has 22 cities featured on our list, making up a little over 20%. California tops Texas, with 26 cities featured, although none of those crack the top five and only one makes the top 10 (Colton, CA). Several states like Arkansas, Colorado, Kansas, Maine and Mississippi only have one city featured on the list.

Southern states have an impressive presence on our list with a total of 29 cities featured in the top 100 and four out of the top five. If you’re looking to narrow down a location for your next move, Southern states like Texas and Florida put Northern ones like New York to shame with over 20 connected small cities, while New York only has six. Things get a little hairier as we make our way to the middle of the country. The Midwest features the least amount of cities in the top 100, with only 19 connected small cities. The West Coast bookends things with some well-connected small towns in Washington and California.

The need for speed maxes out at 300 Mbps

If you’re familiar with home internet plans, you know the hot topic is “gig speeds” or speeds that measure up to 1,000 Mbps. But internet subscribers in the towns featured on our list are averaging a download speed of 300 Mbps. That’s impressive, considering that’s the average plan speed and not the average maximum. 300 Mbps is enough speed to enjoy most internet activities like streaming, gaming and online browsing with more than one user in the household.

Interested in seeing whether or not your small town made the list? Scroll through our full list of 100 connected small cities in the U.S. in the graphic above.