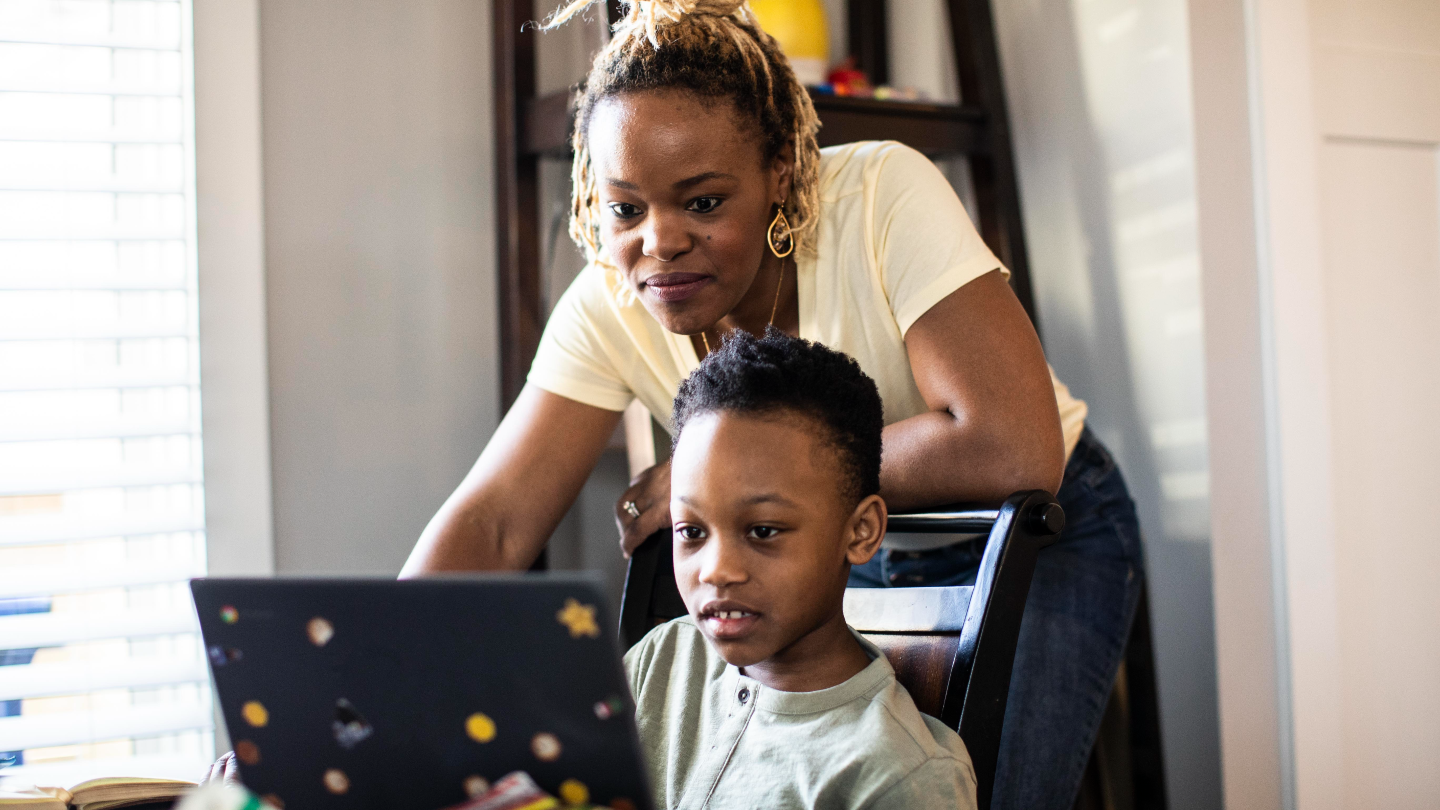 Why is this important?

A recent Allconnect.com study of speed test results between August 2020 and September 2022 shows that internet speeds are increasing almost everywhere in the U.S.

However, whether you have seen an increase in speed or not is completely dependent on where you live and what type of internet is available at your exact address.

Allconnect’s data study shows that broadband speed has increased by 18% year-over-year compared to 11% between 2020 and 2021. In fact, most states have seen an increase over the last two years, except West Virginia and New Mexico.

As seen in the chart, Rhode Island can boast a 74% increase in its internet speed since 2020.

According to an article by WPRI, “Coaxial cable internet, which has trouble reaching higher internet speeds, is currently the most common connection for residents and small businesses throughout the state.”

The state also received $1.7 million in grants to expand internet access for low- and moderate-income Rhode Islanders across the state, as announced by Governor Daniel McKee in early 2021.

For the states left behind in the speed increase wave, New Mexico started studying the issue in 2021 and announced in fall 2022 they will use millions of dollars from a federal government grant to expand broadband and speeds in tribal areas first.

Dayton, OH, increased its internet speed the most from 2021 to 2022, at 128%. Even with that boost, “40% of our residents don’t have access to fast internet and that’s huge,” said Dayton City Commissioner Matt Joseph, reported by Dayton247now.com.

The city is using its federal broadband funds to study the best way to expand fiber coverage and then implement that plan.

Spectrum and AT&T are the primary fast providers for Dayton, with 100 to 1,000 Mbps available.

The speed test data also showed the fastest cities in the U.S.

In the graphic below, we show the top cities with the greatest average download speed.

Big Spring, TX, was at the top across the country with an average speed of 453 Mbps. The cooperative WESTEX, T-Mobile’s 5G Home Internet, Optimum and AT&T are the larger providers in Big Spring. They provide from 4 to 1,000 Mbps in download speeds.

The average internet speed in the U.S. is 109 Mbps download and 40 Mbps upload, with an aggregate of 150 Mbps.

Cities in the Northeast have the fastest average internet speeds in the U.S., with an aggregate of upload and download speeds at 171 Mbps. Download speeds were around 123 Mbps, with uploads at 48 Mbps.

The Midwest didn’t fare as well, bringing in some of the lowest speeds at 90 Mbps download and 29 Mbps upload, with an aggregate of 119 Mbps.

Internet speeds by days of the week

Wednesday and Thursday show an average download speed of 110 Mbps and upload of 42 Mbps.

What type of internet you have available depends on your address. If you have a choice, fiber, 5G and cable can provide fast speeds, with reliability and very low latency.

Fiber internet is one of the most desirable fast and reliable connections, with most fiber plans delivering between 300 to 1,000 Mbps. That’s better than DSL or cable.

5G is the newest broadband tech, delivering speeds up to 1,000 Mbps. It’s not widely available yet, using cellphone towers to send internet into your home.

Cable is the most-widely available broadband option, reaching download speeds of up to 500 Mbps.

Rural options like satellite or DSL for internet produce slower speeds than fiber, 5G or cable. States are working on expanding availability and accessibility within rural areas of the U.S., in conjunction with the federal government’s Infrastructure Investment and Jobs Act.

Speeds can be confusing when you aren’t sure what you need at home. Simply put, the higher the Mbps, the faster your internet will be.

To reach these conclusions on internet speed data in the U.S., we reviewed over 750,000-speed test results from the Allconnect.com Ookla speed test between August 2020 and September 2022.

Curious about your internet speed? Take Allconnect’s speed test today to find out what you are really getting.

Whether you check your email once a day or spend hours gaming, it’s good to know what internet speed you need for those activities.

Then, use your address to determine if there is a faster provider in your area. Annually comparing providers and plans is a smart idea as providers are constantly expanding and increasing service areas and speed ranges.

If you are a mover, due diligence is especially important to ensure your new space has the internet you need.