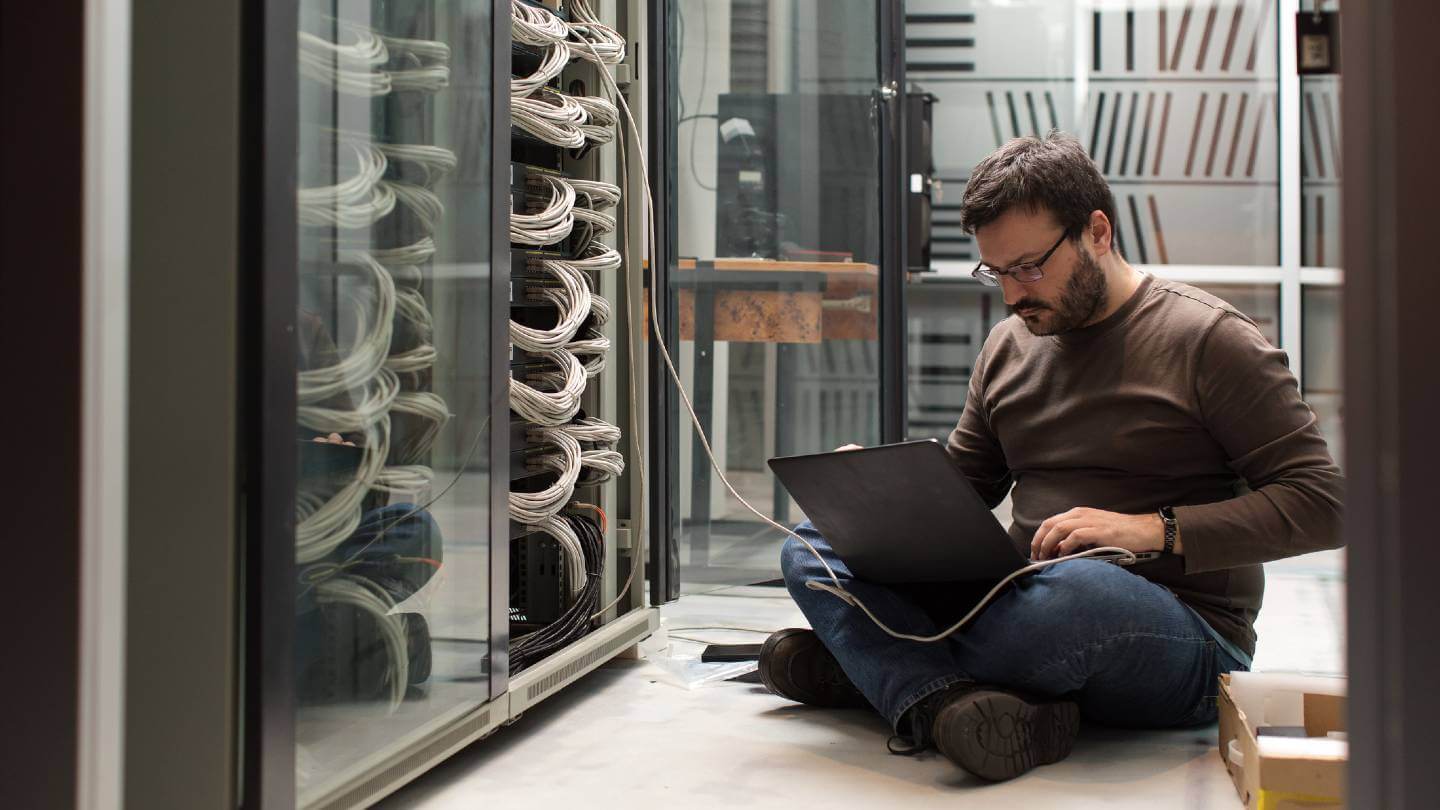 When it comes to internet, “fast” is a relative term. Just six years ago, the FCC’s definition of broadband was just 4 Mbps download and 1 Mbps upload. Today, you’d have trouble watching Netflix, participating in Zoom calls or using a video doorbell with those speeds.

While average speeds have risen dramatically since the FCC’s last update to the broadband benchmark — from 39 Mbps in 2016 to 199 Mbps today — we’re still just scratching the surface of fast internet. Here’s how the top internet connection types compare when it comes to their potential for speed.

Fiber optic is by far the fastest type of internet available today. Some regional providers, like EPB in Chattanooga, TN, offer speeds all the way up to 10 Gbps, and 1 Gbps plans are available from most fiber internet providers.

Believe it or not, those speeds are only scratching the surface of what fiber optic internet could theoretically do. In July 2021, researchers at Japan’s National Institute of Information and Communications Technology smashed the internet speed record, transmitting data over 1,800 miles at 319 Terabits (or 319,000,000 Megabits) per second.

The researchers achieved speeds about 319,000 times faster than the 1 Gbps plans commonly available, and twice as fast as the previous world record. To put it in perspective, that’s enough speed to download every title on Netflix in under half a second.

What’s even more impressive is that they did it using fiber optic infrastructure that already existed, just with a few advanced add-ons. As a report in Interesting Engineering noted, “Not only have the researchers in Japan blown the 2020 record out of the proverbial water, but they’ve done so with a novel engineering method capable of integrating into modern-day fiber optic infrastructure with minimal effort.”

Cable internet connections sit somewhere in the middle in the internet hierarchy: faster than DSL and satellite, but pretty far behind fiber. These connections utilize coaxial cables, which are made of copper, instead of fiber optic cables, which use small, flexible strands of glass or plastic.

Because it’s a less efficient way to transmit data, cable internet has a much lower bandwidth limit than fiber optic connections. According to the Electronic Frontier Foundation, connections that use coaxial cables can theoretically transmit about 10 Gbps today, but that’s under ideal conditions — data sent to one place instead of the dozens or hundreds of homes it would realistically be shared with.

High-bandwidth broadband over coax is possible, but we are approaching the limits of what the technology can do.

Coaxial connections could potentially hit speeds of up to 50 Gbps, but it’s unlikely we’ll ever see that in practice, as almost all new investment goes towards fiber optic infrastructure. Several cable internet providers, like Spectrum and Xfinity, offer gig speeds, but they use hybrid fiber-coaxial cable connections to deliver them. A purely coaxial cable connection wouldn’t be able to reach those speeds for residential customers.

DSL, short for digital subscriber line, is one of the most widely available types of internet service in the U.S., but it’s also one of the slowest. With DSL, providers use fiber optic or coaxial cables to run internet to local service hubs, where it’s carried to your home through your telephone line.

In some areas, DSL connections can reach speeds up to 100 Mbps, but most plans top out around 30 Mbps. Even more than fiber and cable internet, the speed of DSL connections largely depends on how close you are to the service hub. Even though DSL uses a phone line, it is a major upgrade from dial-up internet, as it lets you use your phone and internet simultaneously.