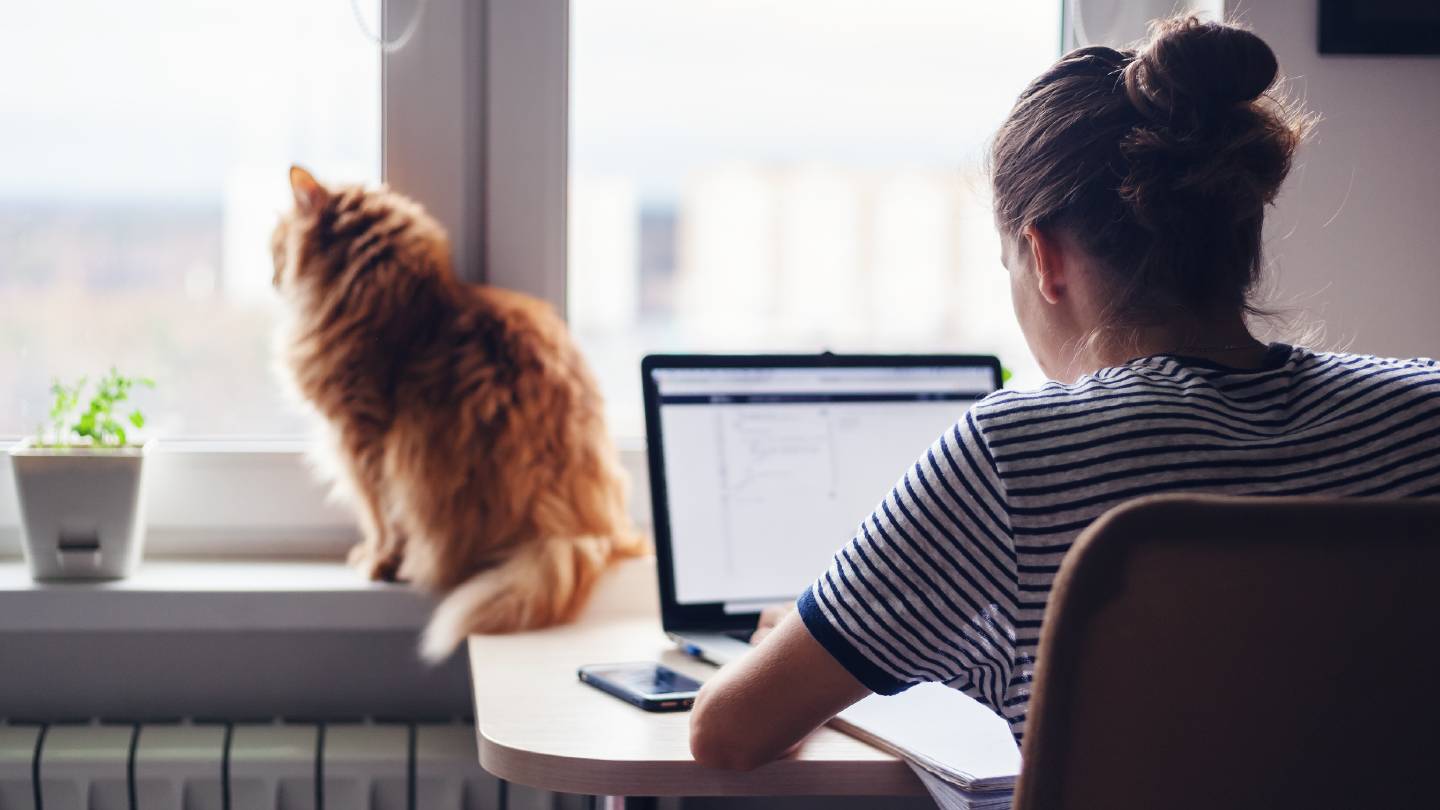 If you only looked at the advertisements and homepages of major tech companies these days, it would seem that 5G was a ubiquitous technology that everyone was excited about. And while the deployment of 5G is humming along, albeit unevenly, it would seem that most Americans are unaware of 5G’s potential game-changing benefits.

Surveying over 1,200 people, we found that 81% felt they weren’t sure if they would, or declared they wouldn’t, use 5G as a home internet option. Is this because most people aren’t aware of the potential?

Does this lack of understanding contribute to 5G conspiracy theories?

We’ve also reported that 86% of people say they’re unconcerned about 5G technology conspiracies. So it’s not as though everyone is up all night worrying about 5G in any case.

We wonder if this general lack of knowledge about 5G, as demonstrated above, has helped fuel these conspiratorial ideas. To be clear, 5G conspiracies have been debunked repeatedly.

So, what is known about 5G home internet?

Speed and affordability are the hallmarks of 5G home internet. Pricing from Verizon, for example, is only $50/mo. for speeds up to 1,000 Mbps. Right now, it’s a matter of availability, with mainly wireless carriers and startups leading the way for deployment and coverage.

So as the technology spreads and people realize the capabilities, we’ll most likely see more homes connected to 5G, a faster internet solution without cables being run into your house.

In our poll, many people are simply unaware that 5G technology offers this kind of home-internet replacement solution.

If you’re looking to get rid of your traditional cable company for a plan through Verizon or AT&T, in many locations you can do just that with 5G.