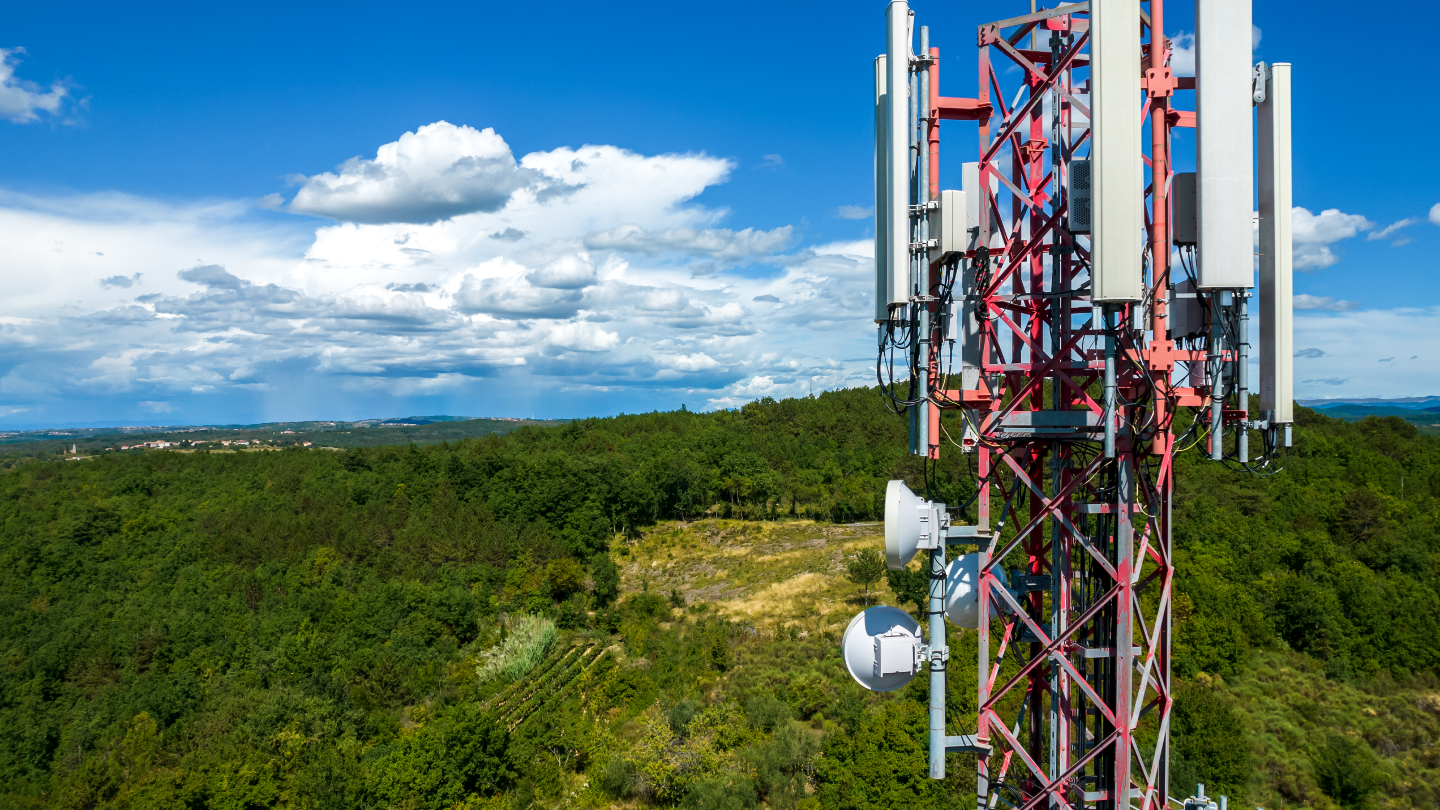 When buying a smartphone, one of the features you’ll often see advertised is compatibility with 5G networks — the newest generation of cellular networks. 5G provides lightning-quick internet connections with very low latency.

We will walk you through everything you need to know about 5G internet and how it works.

5G is the fifth generation of mobile network technology. It was designed to be the successor of 4G (or the fourth generation of the standard) — which followed the earlier versions of the network that date back to the 1980s.

The 5G iteration is built on a small cell infrastructure and Radio Access Network towers and uses a technique known as Orthogonal frequency-division multiplexing to provide faster speeds over short distances.

Much of the framework for the current 5G network still relies on 4G infrastructure, but it is expected that will be replaced over time with independent infrastructure to build out a true 5G network. At its peak, 5G can provide 20 gigabits-per-second download rates — though the average is typically closer to 100+ megabits-per-second.

How does 5G work?

The current 5G network is built on a series of 5G Radio Access Network (RAN) towers and small cell base stations. The RAN towers are used for less densely populated areas. These use radio waves that are capable of covering a significant amount of distance but are less equipped to handle lots of demand.

One of the benefits that these towers experience on the 5G technology is carrier aggregation, which allows Mobile Network Operators (MNOs) to combine the abilities of their towers to improve overall connectivity and provide additional coverage over a larger area. This is made possible by Orthogonal Frequency Division Multiplexing (OFDM), which allows information to be transmitted over a range of frequencies rather than being restricted to a common frequency.

These stations and towers are also connected to fiber optic cables, which connect to the Mobile Backhaul (MBH) network. That connects the mobile network to wireline networks, which are then connected to data centers and servers worldwide.

One way to think of these towers and stations is basically as a big router. They provide a wireless network for you to connect to, but they send much of the data via underground wires and cables. These stations use beamforming to determine the most efficient route for delivering data to a user, just like a router determines how best to route data to a device on its network.

The technology of 5G has several noteworthy effects on the development of the modern mobile internet. Most are positive, as it opens up a new era of connectivity, but it does come at a cost that is worth considering — though there are also some dangerous misconceptions about 5G that should be dispelled.

Perhaps the biggest advantage that 5G provides is speed. The fully realized 5G network can provide download rates of up to 20 Gigabits-per-second. That is 100 times faster than 4G, and are speeds that will be essential to the development of new connected technologies, as well as making it possible to do things like stream content and play games while on a mobile network.

Likewise, 5G can achieve much lower latency, which is the time between when a device sends data and how long it takes to receive a response. The 5G network can have latency under 10 milliseconds, while 4G networks typically perform closer to 60 to 100 milliseconds. That allows for a much faster real-time exchange of data and less delay

Because of the way that 5G operates, by allowing for carrier aggregation and relying on more stations to provide short-wave communication, reliability also improves. There is more support for densely populated areas so coverage is not lost to congestion, and more sparsely populated spaces can be covered by carriers using multiple bands to transfer data.

To make 5G a universal reality, available everywhere, a significant amount of build-out still must occur. This creates economic opportunity to both builds and maintains the infrastructure.

The technology itself also opens up significant possibilities as new technology and opportunities come available as a result of reliable and wide-reaching internet connectivity.

5G presents the possibility of providing internet service to underserved areas where wireline services don’t currently reach, opening those areas up to the ability to connect in new ways, including creating workforce and educational opportunities.

While 5G technology is an essential development, it also is a major undertaking. While some of the technology can rely upon existing 4G infrastructure, true 5G requires a complete build-out of a network that supports the necessary technology to enable it. That will take years to complete and will be an expensive process.

During that rollout, the availability of 5G will likely be limited in some areas, and connectivity will not be reliable or provide service in some areas.

When was 5G created?

5G is the latest iteration of mobile technology that has existed since 1984. It was developed as part of research in South Korea in 2008 and designed in part by researchers at New York University in 2012.

5GE is not technically 5G, but is instead a 4G LTE-A network that is faster than standard 4G LTE but is slower than 5G.

Is 6G available yet?

6G is being developed but is not expected to be available until at least 2030.