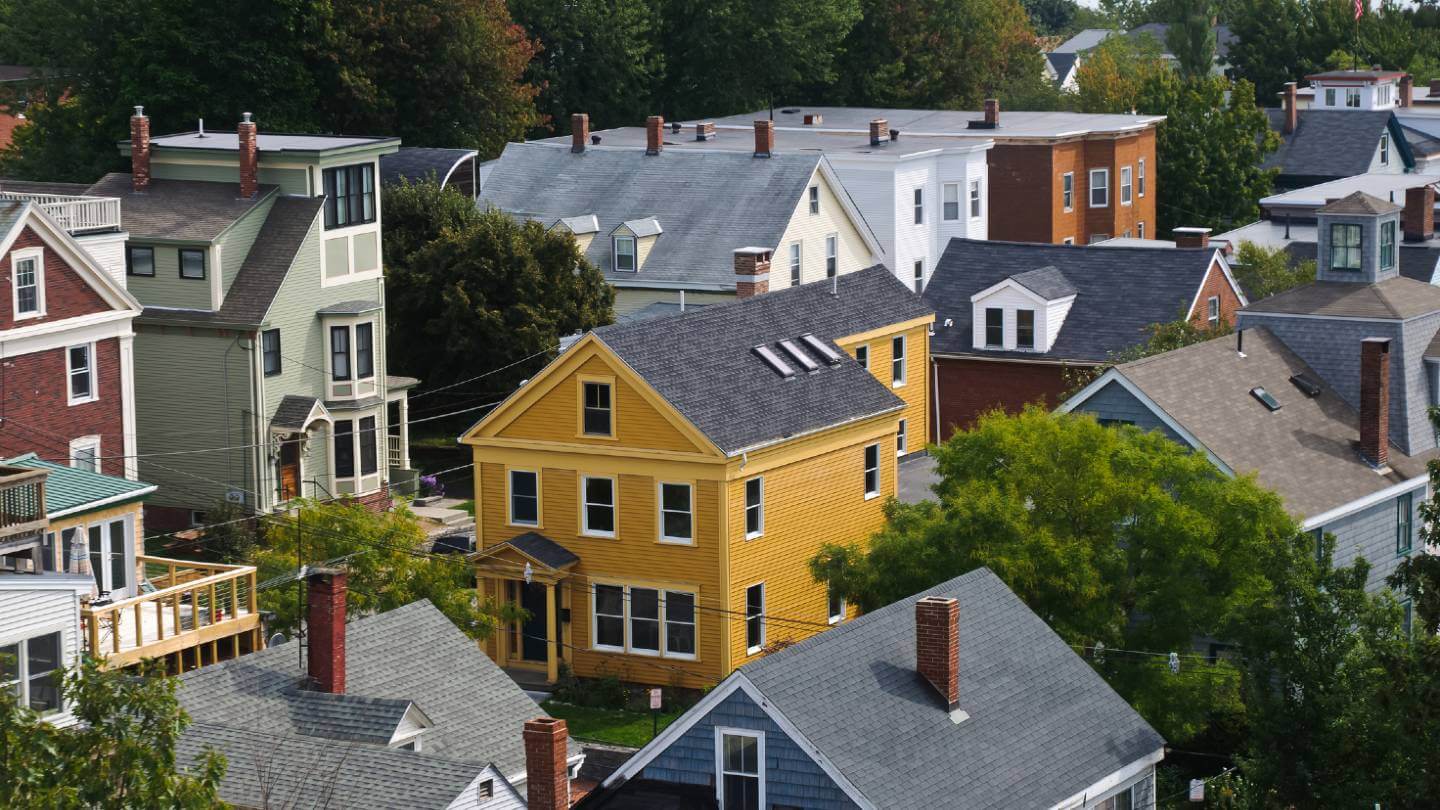 The Northeast is known for a lot of things — rugged coastline, world-class metropolises, spectacular fall foliage — and we can now add fast and cheap internet to the list.

In our analysis of over 150,000 internet connections in the U.S., no region produced better results than the Northeast. The area that includes Connecticut, Maine, Massachusetts, New Hampshire, New Jersey, New York, Pennsylvania, Rhode Island and Vermont had an average download speed of 101 Mbps, compared to 89 Mbps in the rest of the country.

Out of that group, five of the Northeast’s nine states — Massachusetts, New Hampshire, New Jersey, New York and Rhode Island — finished in the top 10 of our national rankings. The Northeast states as a whole had an average download speed that would rank 12 out of 50 states, while its average upload speed would rank 20th.

For this report, the Allconnect team analyzed internal data from 152,187 speed tests in the United States, including 26,062 tests from the Northeast region collected between October 2020 to

For this report, the Allconnect team analyzed internal data from 152,187 speed tests in the United States, including 26,062 tests from the Northeast region collected between October 2020 to January 2021. To compare these results to advertised speeds offered by internet service providers, we used the FCC’s data on available broadband plans.

While the Northeast region all together enjoys some of the best internet speeds in the country, the very fastest connections can be found in the suburbs around its major cities. Irvington, NJ is just outside of Newark, and topped our list for the fastest download speeds with a whopping 432 Mbps, and came in third for upload speeds with 272 Mbps.

Almost all of the towns that made our top 20 were suburbs of major urban centers in the Northeast. In fact, of the 10 towns with the fastest download speeds, their median distance from the nearest city was just 47 minutes (rush hour traffic excluded).

Surprisingly, there were two towns in our top 10 for download speed that were actually located in rural areas: Millersburg and Plymouth, PA. Both have access to broadband internet from Frontier and Xfinity, and get on average over 299 Mbps.

Like the rest of the country, rural residents are often stuck with few choices for home internet and extremely slow speeds. Of the 10 municipalities with the slowest download speeds in the Northeast, none had a population over 12,000, and all but Sharon Hill, PA were more than an hour’s drive from any major city.

These connections ranged from 1 to 14 Mbps download speed and 0.4 to 2 Mbps upload speed — far below the FCC’s threshold for minimum broadband speeds, defined as 25 Mbps download and 3 Mbps upload — and were primarily clustered in rural Pennsylvania.

The FCC’s most recent report on broadband deployment, which uses numbers from 2018, says that broadband is still unavailable to 22% of rural residents and 28% of people living on tribal lands. In urban areas, on the other hand, 98.5% of residents have access to broadband internet.

63% of rural Americans said they had a home broadband connection, compared to 75% of urban residents and 79% of suburban residents, according to a Pew Research Center report.

Nowhere is that split felt more keenly than in Pennsylvania. The state ranked 20th in the country for download speeds in our analysis, but many rural areas are far lower than that standing suggests.

One study from The Center for Rural Pennsylvania collected more than 11 million speed tests in Pennsylvania and found that, despite the FCC’s claims of 100% broadband availability in the state, there were actually no counties where more than half of households were getting broadband speeds by the FCC’s definition — 25 Mbps download and 3 Mbps upload.

It appears that official broadband maps are becoming less accurate over time — particularly those for rural areas — and that the methodology used by the FCC not only overstates broadband speeds and availability, but are showing results that are less and less accurate year-after-year.

But the gap is so wide in these parts of Pennsylvania and other states in the Northeast that it’s clear there is still a long way to go to close the digital divide for rural residents.

Although suburban areas had the fastest internet speeds in our analysis, most of the big cities in the Northeast region also fared well. New York City came in first on our download speed list with 109.8 Mbps, while Pittsburgh grabbed the top spot for upload speed with 79.8 Mbps.

Regardless of the city, all of them had one thing in common: The actual internet speeds residents experience are a fraction of what they’re advertised. The gap was the largest in Buffalo, where the average download speed for internet plans is advertised as 245.8 Mbps, but residents only get 44.8 Mbps in reality.

This phenomenon is by no means unique to the Northeast. In our nationwide study of advertised vs. actual internet speeds, we found that Americans are only getting about 79% on average of the download speeds they pay for.

There is a slightly bigger gap between these Northeast cities — residents of Boston, Buffalo, New York City, Philadelphia and Pittsburgh are getting about 70% of the download speeds they’re advertised — but most are still experiencing solid broadband speeds. It’s just not quite what they’re paying for.

The Northeast pays less for internet on average

The average monthly price for broadband plans in states in the Northeast comes in at just $43.07, compared to $60 for the country all together. New York enjoys the cheapest service, with an average internet bill of just $34, as well as the most options, with nine providers to choose from. Here is how every state in the region ranks for the average cost of a home internet plan:

In a region that earned above average marks for internet speed across the board, there is one glaring exception: Maine has the 12th worst download speeds in the U.S. and the third worst upload speeds.

That low ranking is largely due to Maine’s demographics. According to FiveThirtyEight’s Urbanization Index, which calculates how rural or urban a state is, Maine is the seventh least densely populated state in the nation. With residents so spread out, it can be difficult for providers to build the cable infrastructure necessary for broadband connectivity.

That said, there was one state in the Northeast that ranked lower on the Urbanization Index than Maine: Vermont. Even though it’s less densely populated than Maine, residents actually experience slightly better download and upload speeds. Unsurprisingly, each of Vermont’s top five cities for download speed were all clustered around its most populous city, Burlington.

The Garden State not only has the best all-around speeds in the Northeast — it also has the best internet speeds in the country. New Jersey ranks second for download speeds at 124 Mbps, behind only Hawaii’s 155 Mbps average speed. It’s also number 2 for upload speeds at an impressive 57 Mbps, slightly behind Rhode Island’s 60 Mbps. In the most well-connected region in the country, New Jersey cities make up 3 of the top 4 cities for download speeds: Irvington, Lake Hopatcong and Perth Amboy.

According to FiveThirtyEight’s Urbanization Index, New Jersey is the second most urban state in the country, behind only New York. Just as Maine’s broadband infrastructure is hampered by a largely rural, spread out populace, New Jersey benefits from how close its residents live to one another. Unlike their New York neighbors, though, New Jerseyans have fewer options for internet service — six compared to the nine that operate in New York — and they pay about $9 more per month on average.