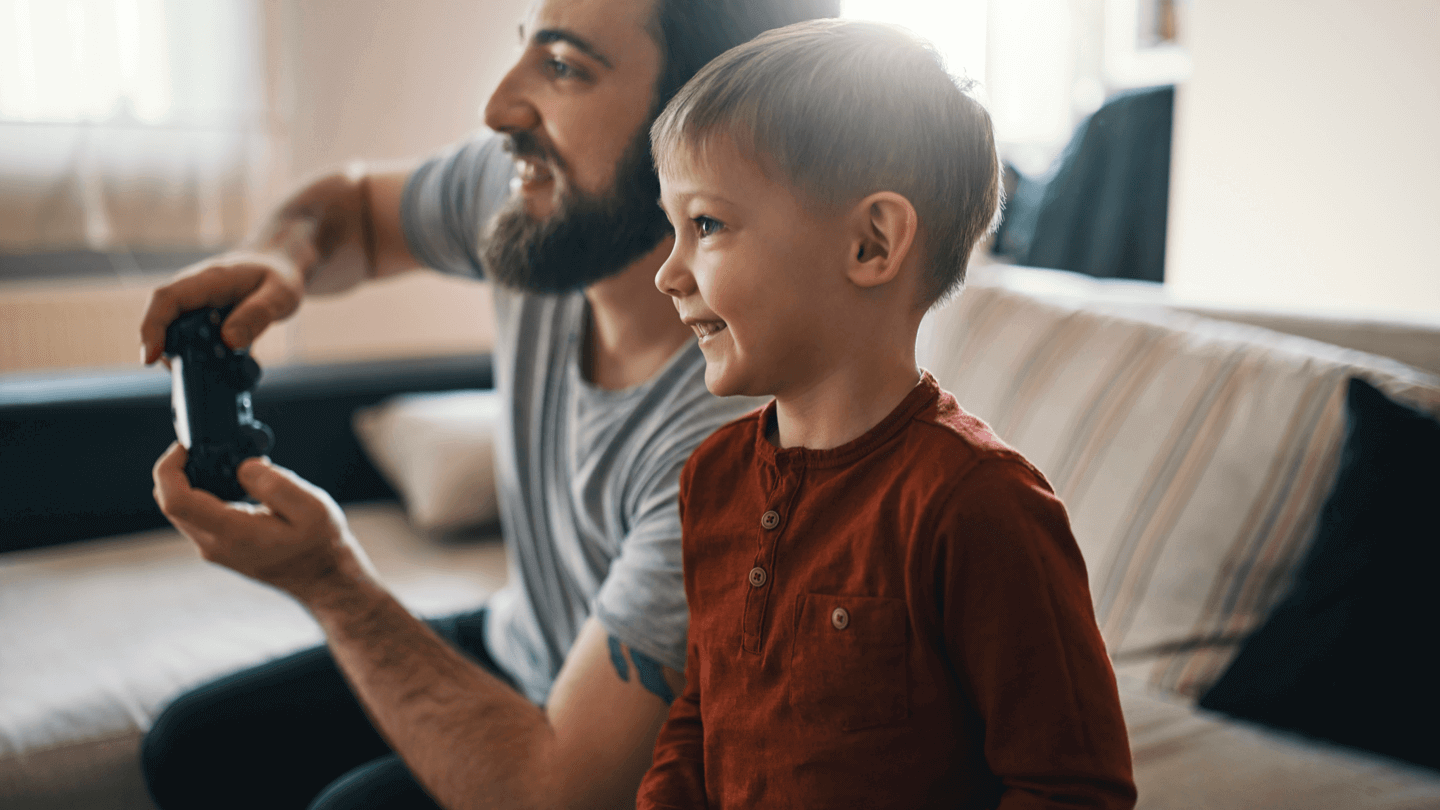 5G is poised to change almost everything in our digital lives — including the way we game. With faster speeds, lower latency and greater capacity, the next generation of wireless technology seems almost tailor-made for gamers. Most of the 5G attention thus far has been paid to its impact on mobile connections, but companies like Verizon are already rolling out 5G home internet in some locations.

We’re probably still a couple of years away from 5G truly impacting the way most people play video games, but if you live in certain cities, that future may be closer than you think. Here’s what gamers everywhere have to look forward to.

Latency will be greatly reduced

One of the hallmarks of 5G wireless technology is its improved latency, or “lag,” which is the time it takes data to travel from your device to another location. This is also sometimes called “ping” in speed tests.

4G connections usually have a latency around 50 milliseconds, while broadband is closer to 30. For context, the human brain can process images in around 13ms. So, 30ms should be plenty fast, right?

Actually, any latency over 20ms is considered less-than-ideal for gaming. Anything higher, and you’ll start to experience a less responsive game. The movements on your controller will be just a hair slow to show up on your screen — the difference between virtual life or death in many gaming scenarios.

5G could have latency as low as 1ms in the future, although 10ms is probably more realistic in the near-term. Still, this would provide instantaneous and smooth gameplay reactions, whether you’re on a mobile or fixed broadband connection.

Virtual (and augmented) reality games will get a boost

This reduced latency won’t just affect traditional gaming either. Many people view 5G’s near-zero lag time as the key that will unlock virtual reality (VR) and augmented reality (AR) gaming. These game formats require an immersive experience that’s virtually indistinguishable from reality. Any lag time over the 13ms that it takes for the brain to process images produces a jarring (and sometimes nauseating) experience.

Because these low latency connections will be available outside your home, there’s massive potential for new AR games as well. We saw a preview of this trend in 2016, when Pokemon Go briefly took hold of the U.S. With widespread 5G adoption, games like this could become vastly more advanced.

Mobile gaming and portable consoles could take off

Gaming has largely stuck to the home in the past, with video game consoles and PCs being by far the most popular devices for gaming. But 5G could take gaming on the road.

There have been several steps in this direction already over the past few years, but slower 4G speeds have generally put a hard cap on mobile gaming’s potential. There have long been rumors of a portable PlayStation device, and Nintendo has already had major success in that area with its Switch console.

Pull quote: “5G can send a large amount of data without latency. We are aware that this technology has been gaining a lot of attention, and Nintendo is also investigating it.”

Not exactly the type of endorsement you’d want to bet the house on, but a lot has changed since Shiota confirmed those 5G rumors. If the new technology really is ubiquitous in a few years, every console brand will certainly be looking for ways to take advantage of it.

While cloud gaming services have been around for a couple of years, they haven’t exactly set the world on fire. Google Stadia has reportedly surpassed one million downloads globally, but that’s still a fairly small share of the gaming market.

Services like Stadia, Apple Arcade and Xbox Game Pass promise to do for gaming what Netflix did for TV — give users a catalogue of games to choose from for a monthly fee. Instead of downloading a game to play on your console, users are able to stream games straight to their cellphones, TVs and computers without the need for an expensive console.

So far, the biggest impediment to these subscription streaming services has been slower internet connections. Google, for example, recommends 35 Mbps for 4K gaming through Stadia. That’s a high speed to reach for many households, especially if you have multiple devices using  your connection at once. In addition, 4K gaming could burn through your provider’s data cap in a matter of hours.

5G could replace your home internet, too

Most of the 5G hype has centered around its mobile capabilities, but the new technology also  has the potential to disrupt your home broadband connection, too. In fact, it’s already here. Verizon has launched its 5G Home Internet service in Chicago, Detroit, Sacramento, Los Angeles, Houston and Indianapolis. For $70/mo., you’ll get up to 1 Gbps speeds — as fast as any fiber internet connection.

That kind of internet speed, coupled with 5G’s reduced latency and increased data capacity, would be a godsend for gamers at home. But it may be awhile before 5G home internet is a realistic option for most people.

“This is early days. We’re at the beginning,” said Bill Stone, Verizon’s VP of technology planning at NYU’s Brooklyn 5G Summit last year. “We need to continue to develop and improve the technology, and there are no shortcuts to doing this right.”

Verizon is currently the only provider offering 5G home internet, but that probably won’t last long. Because those 5G home connections will use the same cell sites as mobile ones, we may start to see more home internet options as 5G expands across the country.

Joe Supan is the senior writer for Allconnect and MyMove. He has helped build the proprietary metrics used on Allconnect’s review pages, utilizing thousands of data points to help reade… Read more