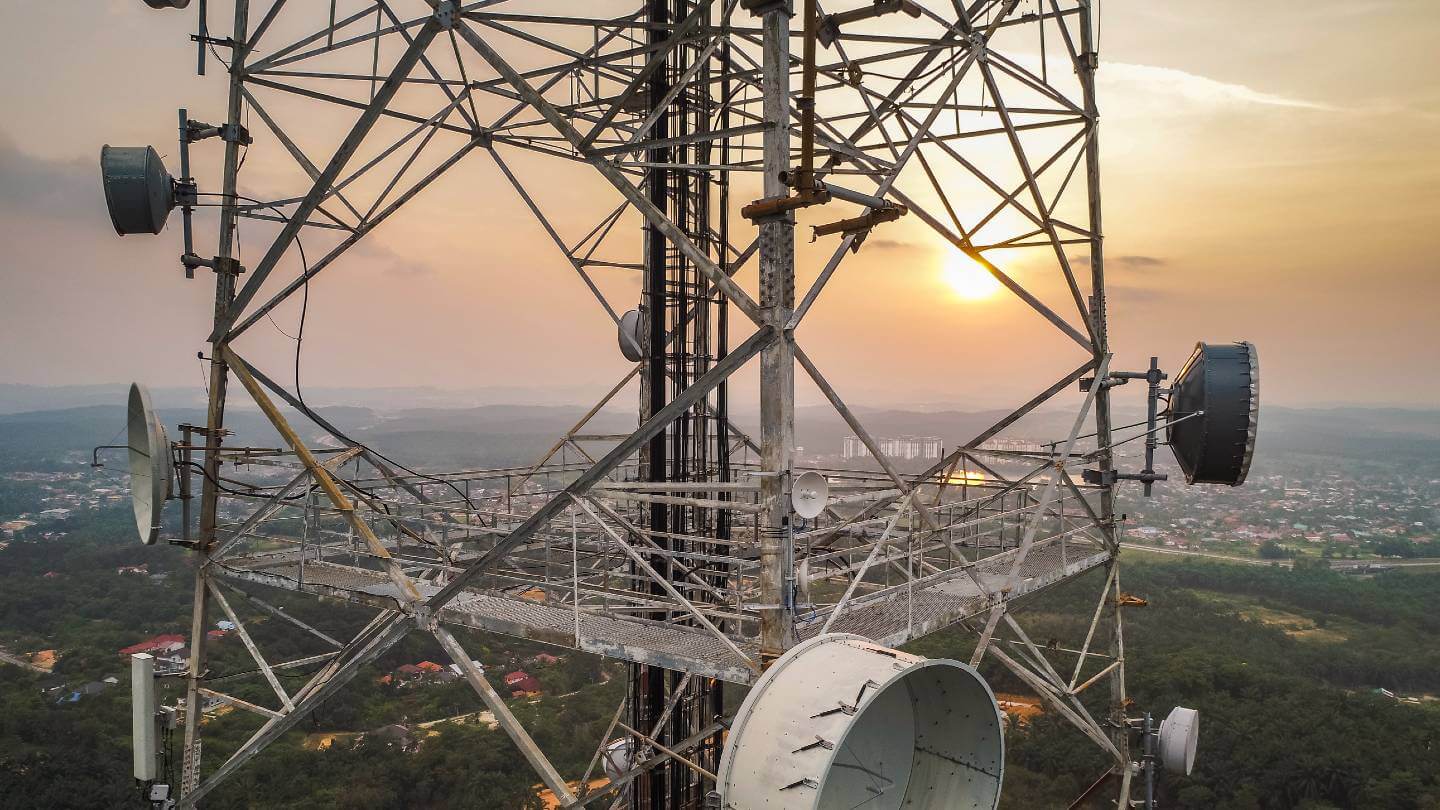 As we discover what our new phones can do with 5G service and as we try out the latest 5G home internet service, there are whispers floating across the waves of what the next generation of wireless tech will look like.

With all of the delays and setbacks of 5G, it’s hard to imagine that 6G could even be a discussion.

It’s important to make clear that 6G doesn’t actually exist yet. For now, it truly is just talk. The standard for 6G and the first 6G products aren’t expected to arrive until 2028 at the earliest, and widespread deployment likely won’t occur until 2030, according to Samsung. Even this is an optimistic timeline considering 5G first appeared in 2017 and it will not have reached its development goals by even 2022.

Although 6G is still quite far away, experts around the world are already beginning to investigate how to build the next wireless network to be able to support faster internet speeds, lower latency and advanced technological innovations, such as automated vehicles.

What do we know about 6G?

Since 6G doesn’t actually exist, there isn’t a concrete idea of how it will work or what it will be used for. However, the main idea is that 6G will transmit data at much higher frequency than where they are currently transmitted at for 5G.

Frequencies for 5G reach an absolute max of 100GHz. This number represents the amount of data that is able to be transmitted at a time. The higher the frequency, the greater the bandwidth.

Scientists exploring frequencies for 6G hope to reach frequencies in the terahertz (THz) range, which is 1000x higher than the gigahertz range. This is only recently an option for scientists since the Federal Communications Commission (FCC) approved for companies to experiment with terahertz waves in 2019.

Using terahertz waves would open up the possibility of a 6G network providing wireless devices with internet speeds up to 1 Tbps (1,000,000 Mbps). Currently, the range for 5G is between 40 and 1,1000 Mbps. Terahertz waves would also help improve network congestion and latency issues.

The emergence of a 6G network has the potential to dramatically advance newer technologies, including automated cars, remote surgeries and even more futuristic, smart implants. According to Dr. Walid Saad, a professor at Virginia Tech in the Department of Electrical and Computer Engineering, smart implants would be able to “take direct sensory inputs from human senses.”

This means all digital actions could be done from a chip placed within the body, rather than from a smartphone. Whether this will become our reality anytime soon is anyone’s guess, but experts say 6G opens up a world of possibilities for the advancement of technology that do not exist today.

The setback for increasing frequencies so dramatically is that ultra-high frequencies are incredibly fragile and small. Because of this, antennas are needed to be much closer together  and would also need to be in direct line of sight from each other. This is already an issue experts are facing for deploying a 5G network, so developing 6G will be that much more challenging.

To circumvent this issue for 6G, scientists are looking into making devices act as antennas so there is no longer a need for a centralized network operator. This way, there would be dramatically more antennas available without deploying too many new base stations.

Although a 6G network would help address the world’s increasing digital demands and help advance technological innovations in healthcare, transportation, communication and more, these advancements won’t come without consequences.

One of the greatest issues our world faces is climate change and the internet, unknown to many, is one of the world’s greatest contributors of carbon emissions. Incorporating environmental sustainability into these network advancements is somewhat of a paradox since the purpose of each advancing network generation is to become bigger and faster by using more power and energy. Nevertheless, it is essential to find a way to fuse the two.

Wireless technology expert at the University of Sydney, Mahyar Shirvanimoghddam expressed the importance of considering environmental sustainability when developing 6G.

“How we will sustainability power all these devices is a big challenge, especially when considering the United Nations’ sustainable development goals. This must be taken into account when designing and developing 6G, not to remain as a problem to be solved later.”

What an environmentally sustainable 6G network looks like, however, is still anyone’s guess.