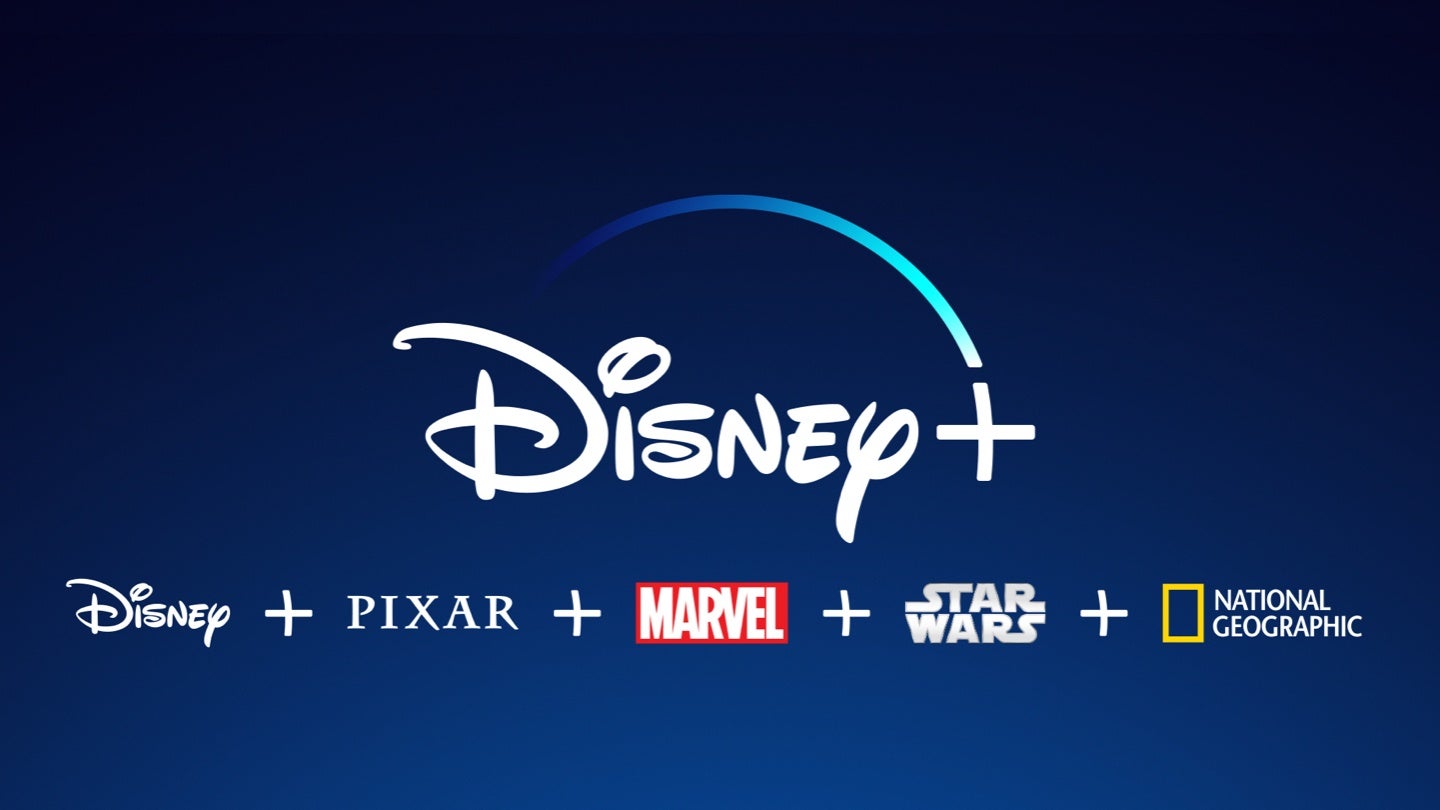 Whatever the Disney+ review may be moving forward, day one will always be remembered for its myriad of technical issues.

When Disney+ officially went live at 6 a.m. this morning, users were unable to access the service’s much-anticipated library of 500 movies and 7,500 TV episodes.

Users immediately took to Twitter with the #DisneyPlusDown hashtag, and the outage tracker Downdetector reported thousands of outages this morning. We were unable to log in on a web browser earlier this morning, but the Disney+ apps on Apple TV, Roku and Amazon Fire TV Stick worked just fine.

The issue appeared to be resolved pretty quickly, as there were fewer than a thousand outage reports by early afternoon, and #DisneyPlusDown has been replaced by plain old #DisneyPlus.

Many titles are still “coming soon”

Like Netflix, Disney+ reserves one of its top rows for a “recommended for you” category. But unlike Netflix, not all of them were immediately available.

When we clicked on Avengers: Infinity War, for example, we were met with a message saying, “Coming soon to Disney+. Due to existing agreements this title will be available on June 25, 2020.” In other words, you’ll have to wait for it to leave Netflix to come to Disney+ — tough news for anyone who saw Disney+ as an immediate Netflix replacement.

Here’s a list of popular movies that aren’t actually available to watch on Disney+ as of November 2019:

Most titles will be coming to the service over the next year, with a handful scheduled for a bit later.

Out of the dozens of original shows and movies Disney+ has teased in the lead up to launch, only 12 were immediately available today, with one episode from each. When Apple TV+ launched earlier this month with only nine titles total, we wrote about how unsatisfying the library felt.

The Disney+ originals have a similar feeling. We knew going in that Disney+ would be releasing episodes on a weekly basis, but it was still surprising to see just eight hours of original content on Disney+ this morning, compared to the more than 22 hours that Apple TV+ featured at launch.

Of course, the Disney+ original content is more icing than cake. Most people will subscribe for its back catalogue of 500 movies and 7,500 TV episodes, which is immediately one of the best in the streaming world.

It’s very premature to evaluate the critical response to the Disney+ originals, as the company didn’t send screeners to critics for early reviews and Disney has only released one episode for each show. With that caveat firmly in place, the early returns have been positive.

Here’s how some of the most anticipated titles have fared so far on Rotten Tomatoes’ Critic Ratings:

It’s still extremely early, and there isn’t much there to even review, but this original content has not yet set the world on fire.

How is the user experience?

To get a feel for Disney’s new streaming service, we tested it out on three streaming devices: an Apple TV, an Amazon Fire TV Stick and a Roku Streaming Stick. The experience is almost the exact same no matter what device you’re using, and it’s a fairly conventional one all-around.

The horizontal rows will feel familiar to anyone who’s ever used Netflix, with about five titles in each row. Also like Netflix, the top real estate is given to originals and recommendations. Below that it moves into categories like “Nostalgic Movies,” “Inspired by True Stories” and “Fun Mysteries.”

What does feel more unusual is how Disney+ gives the top row to its various brands: Disney, Pixar, Marvel, Star Wars and National Geographic. And for most people, it is probably simpler to navigate by brand than genre — as sure a sign as any that Disney+ isn’t “just another streaming service.”

Every Star Wars movie is now in 4K

One of the biggest surprises of the day was the collection of 4K content, specifically Star Wars. Disney+ shocked fans this morning with its remastering of every Star Wars movie in 4K with Dolby Vision and Atmos support, including the originals and the less-beloved prequels.

Disappointingly for many fans, Disney has messed with a crucial scene again in Star Wars: A New Hope, where Han Solo may or may not have shot first at the alien Greedo.

Diehard fans will surely be miffed by yet another tweaking of the scene, but the new 4K HDR releases will hopefully ease some of the annoyance.

In addition to Star Wars, Disney+ also has many Marvel, Pixar and Disney classics in 4K HDR, including both Dolby Vision and HDR10. On day one, Disney+ is already one of the best places to find 4K content to stream.

Where can I watch Disney+?

If you currently use a streaming service, you probably already have everything you need to start streaming Disney+. Here are all the devices, smart TVs and game consoles it works with:

How much internet speed do I need for Disney+?

Disney recommends 5 Mbps of download speeds for HD content, and 25 Mbps for 4K. That said, if more than one device is using your internet connection at the same time, you’ll need even higher speeds. You can take our internet speed test below to find out what you’re currently getting and decide if you need to upgrade.

While the Disney+ launch may have been a little bumpy, it’s still one of the best streaming services around already. The short list of originals and unavailable marquee movies might be disappointing to some viewers, but Disney+ still has more than enough beloved shows and movies to hold viewers over in the meantime.