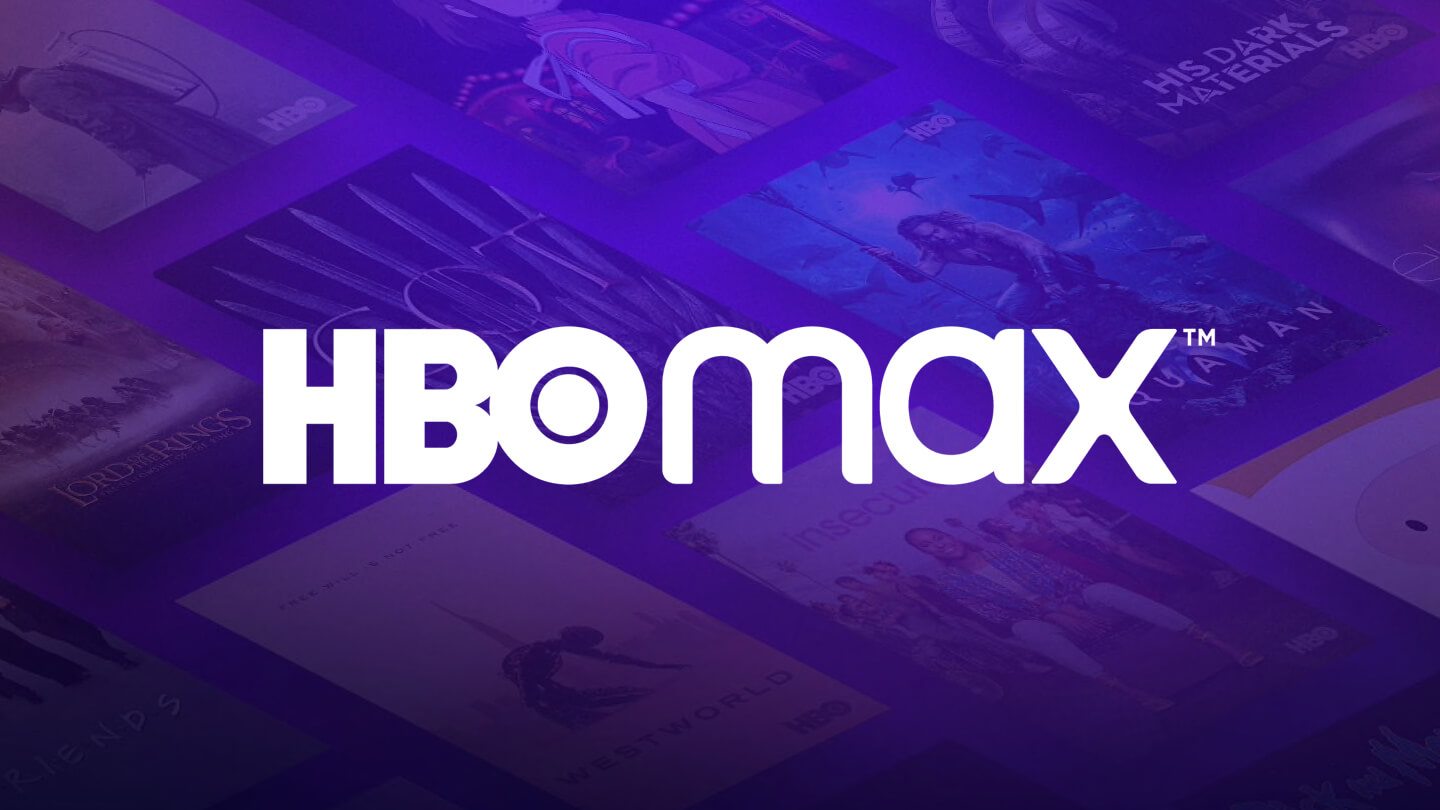 For the first time ever, there’s actually a streaming service that has a better movie library than Netflix. HBO Max still lags behind in our metrics when it comes to its overall selection of TV shows, but it’s hard to nitpick HBO’s track record of high-quality television, especially when you add binge-watching favorites like Friends and The Big Bang Theory.

Unfortunately, there are several roadblocks that may keep some people from signing up. For one, you can’t use it on the two most prevalent streaming devices, Roku and Amazon Fire TV. And at $15/mo., it’s also the most expensive streaming service out there — although just $2 more than Netflix. But if you can use HBO Max, you should consider trying it out. Its content library is that good.

Click the links below to jump straight to a specific section:

HBO Max only has one plan available, and it costs $15/mo. That’s quite a bit more than the average on-demand streaming service, but it’s actually a decent value.

Pricing per month plus taxes for length of contract. Additional fees and terms may apply. Pricing varies by location and availability. All prices subject to change at any time. May or may not be available based on service address. As of 06/03/20.

Do you automatically get HBO Max if you already have HBO?

In most cases, current HBO subscribers automatically get access to HBO Max at no extra charge. If you subscribe to HBO NOW directly through HBO, Apple, Google Play, Samsung, Optimum, Verizon Fios Internet, Consolidated Communications or Liberty Cablevision of Puerto Rico, your HBO NOW app should automatically update on your streaming device.

It’s a little more complicated if you get HBO through your TV provider. If you subscribe through AT&T TV, Cox, DIRECTV, Hulu Live TV, Optimum, Spectrum, Verizon Fios or Xfinity, you already have access. Just open the HBO Max and sign in with your TV login. (You can find a complete list of providers here.)

Right out of the gate, HBO Max has the strongest collection of movies on any streaming service. Netflix had previously taken our top spot, but frankly, HBO Max blows it out of the water.

To gauge the quality of each service’s library, we used IMDb’s Top 250 list, which combines user ratings and popularity to determine the 250 “best” movies. It’s not perfect, but it does give us an idea of how many movies on each service people actually want to watch.

HBO Max absolutely trounces the competition, with more than twice as many movies in the top 250 as second-place Netflix. Here are some of the most popular movies and collections on the service right now:

And because HBO Max has HBO’s entire catalog, you’ll get access to the premium network’s long list of award-winning documentaries.

We know, it’s not TV — it’s HBO. But HBO Max still has one of the best libraries of TV shows of any streaming service. Like our movie analysis, we used IMDb’s list of the Top 250 TV Shows to compare services. HBO Max actually fared worse for TV shows than movies, but it still has some of the most binge-worthy shows around.

In addition to classic HBO shows like Game of Thrones, Westworld and The Sopranos, HBO Max has added classics like Friends, The Big Bang Theory and The Fresh Prince of Bel-Air to the mix.

And while “HBO” doesn’t exactly bring to mind entertainment for the kids, its library of children’s shows is top-notch. It has all 31 seasons of the Looney Tunes (including new episodes), 40 seasons of Sesame Street and dozens of other animated series.

HBO Max launched with only six “Max Originals” available, but more are scheduled to debut throughout the year. Unfortunately, this aspect of the streaming service — and all TV and movies — is temporarily put on hold as production has largely shut down in response to the COVID-19 pandemic.

Easy to use, but still some kinks to work out

To test out HBO Max, we spent five days using it on an Apple TV streaming device and a web browser. Overall, we found it to be pretty simple to use and navigate, but more rudimentary than services like Netflix and Prime Video.

HBO Max has essential features like “Continue Watching” and “My List” in the first few rows of the app, so it only takes a couple clicks to jump back in to what you were watching (or want to watch next).

But after that, it sometimes felt like an awkward mashup of HBO and everything else. Instead of basic genres like Comedy and Drama on the main screen, HBO Max highlights “Featured Series,” which puts unrelated shows like Game of Thrones and The Big Bang Theory right next to each other. HBO Max doesn’t have any recommendations feature based off of things you’ve watched in the past, either.

That said, once we started digging in, it was easy to find things to watch. The “Hubs,” while a little random, help you get to exactly what you want. Want to see all the superhero movies on HBO Max? Just click the DC Universe button.

You can also navigate to standard genres like Action and Horror pretty easily from anywhere in the app. It felt like we were seeing more of HBO Max’s variety than we did on a service like Netflix, which can sometimes feel like you’re seeing the same handful of titles over and over. Maybe it’s just because it’s so fresh, but we never got stuck in scrolling purgatory with HBO Max — there was always plenty that we wanted to watch immediately.

What devices can stream HBO Max?

Right now, you can only stream HBO Max on Android TVs, Apple TV, Google Chromecast, PlayStation 4, Samsung TVs and Xbox One. It doesn’t currently support two of the most popular streaming devices around: Roku and Amazon Fire TV Stick. There’s some hope that Roku will have HBO Max before long, but the outlook for Amazon looks more bleak.

At an investor conference in early May, AT&T CEO John Stankey said that, “We’re going to be in virtually all app stores or maybe one exception. It looks like we may not be in the Amazon Fire app store when all of this is said and done.”

Unfortunately, HBO does not currently have any 4K HDR shows or movies. This is an enormous shortcoming for anyone with a 4K TV, which by some estimates is over one-third of the U.S. Currently, Netflix, Prime Video, Hulu and Disney Plus all offer some 4K programming.

How many devices can stream HBO Max at once?

You can stream HBO Max on up to three devices at the same time, so you can share your account with friends and family. HBO Max also lets you create up to five profiles, with options for different parental settings on each one.

Can you download shows and movies for offline viewing?

Yes. You can download most of HBO Max’s movies and shows to watch offline on a phone or tablet. HBO Max lets you keep 30 downloads at once on your account.

Is it worth it?

In terms of the sheer quality of movies and shows in its library, HBO Max is already the best streaming service around. But unfortunately, with no support for Roku or Fire TV, a lot of people simply aren’t able to use it. It will also disappoint those with 4K TVs, as there’s currently no support for the Ultra HD format. Hopefully, HBO Max will get these issues worked out sooner than later, because it’s already done the hard part: build a content library that’s actually better than Netflix’s.