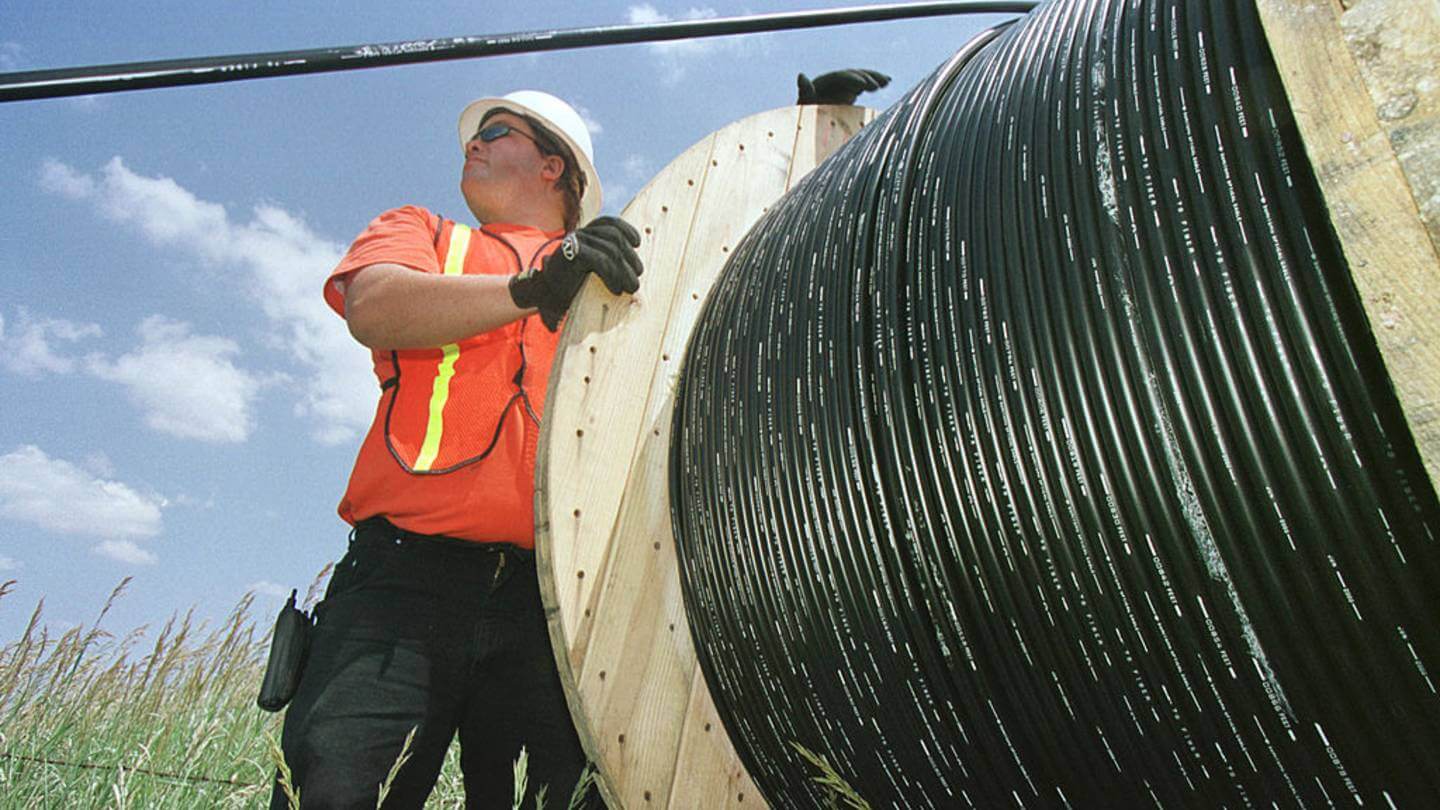 Fiber optic, a type of internet service that uses glass or plastic to transfer data as light signals, has received a lot of attention recently because of its superior speeds and reliability and its ability to be applied to other areas besides internet services, such as to 5G deployment or a smart grid system. However, a less-talked-about benefit of fiber optic is its limited impact on the environment compared to other internet types.

With the U.S. government pouring billions of dollars into expanding broadband service in every state, it’s essential to invest in the most sustainable internet type from every angle. Although deploying fiber optic infrastructure has become a priority in many parts of the country, it is still not universally accepted as the future of broadband. In this article, we explore the environmental impact of each service type.

Why fiber optic is the most sustainable internet option:

One of the greatest selling points of fiber optic from a sustainability standpoint is its energy consumption levels. Compared to cable internet, fiber optic consumes up to 12 times less energy when transmitting data. For instance, fiber optic uses under 1 watt to transmit data over 300 meters, whereas it takes coaxial cables around 3.5 watts to transmit data at only 100 meters.

Because fiber optic consumes less energy, it also generates less heat compared to cable internet. Coaxial cables generate so much heat that it requires air conditioning tools to keep it at an appropriate temperature. The cooling system is necessary because if the coaxial cables get too hot, they won’t be able to send the necessary data. This heating issue causes coaxial cables to consume an additional 3,000 to 5,000 watts an hour, on average. Since fiber optic does not require any cooling systems, it saves even more energy. As a result, fiber optic emits considerably lower levels of carbon dioxide compared to cable internet.

Fiber optic is made from a sustainable material

Another major difference between fiber optic internet and others, such as cable or DSL internet, is that fiber optic is made from more sustainable material. Fiber optic is made from silicon dioxide, which is the second most abundant element on earth after oxygen. Silicone dioxide can be found in sand, rocks, clay and even water, which means it most likely will not run out in humanity’s lifetime. Silicone dioxide is not only an abundant material, but it also does not have much of a negative environmental impact when extracted. The same cannot be said for the material that creates cable and DSL.

Coaxial cables and DSL are made from copper. The issue with copper from an environmental standpoint is that copper mining produces hazardous chemicals and toxic byproducts, including sulfur dioxide and sulfuric acid. The emission of sulfur dioxide and sulfuric acid into the atmosphere as a result of copper mining can produce acid rain. Acid rain can destroy forests and crops for miles, kill animals, particularly aquatic animals, and dissolve nutrients, such as magnesium and calcium, from trees. The physical act of copper mining can also have harmful environmental impacts as copper mining requires a certain amount of deforestation and habitat destruction.

Another perk of fiber optic that is both green and economical is its durability. Fiber optic is much less likely to be affected by severe weather or other disruptions compared to cable, DSL or satellite. As a result, fiber optic requires far fewer repairs and updates to the network. For instance, Verizon’s all-fiber neighborhoods require 50% fewer repairs compared to hybrid (fiber/copper) neighborhoods. As a result, Verizon has had to deploy significantly fewer resources to maintain its all-fiber networks, which has saved time, money and energy. This means fewer trucks on the road and less carbon emitted into the atmosphere. In fact, even in the rare event that a fiber network does go down, repair times are, on average, 67% quicker than cable or DSL.

Fiber optic needs fewer updates not only because of its durability but also because of its limitless bandwidth capacity. This means that when fiber optic is deployed, its infrastructure will be able to handle society’s increasing bandwidth needs.

Cable, satellite and DSL, on the other hand, require updates in order to handle a higher bandwidth capacity. This means that an ISP could go 25 years without updating its fiber network even once. That’s not possible with other internet types.