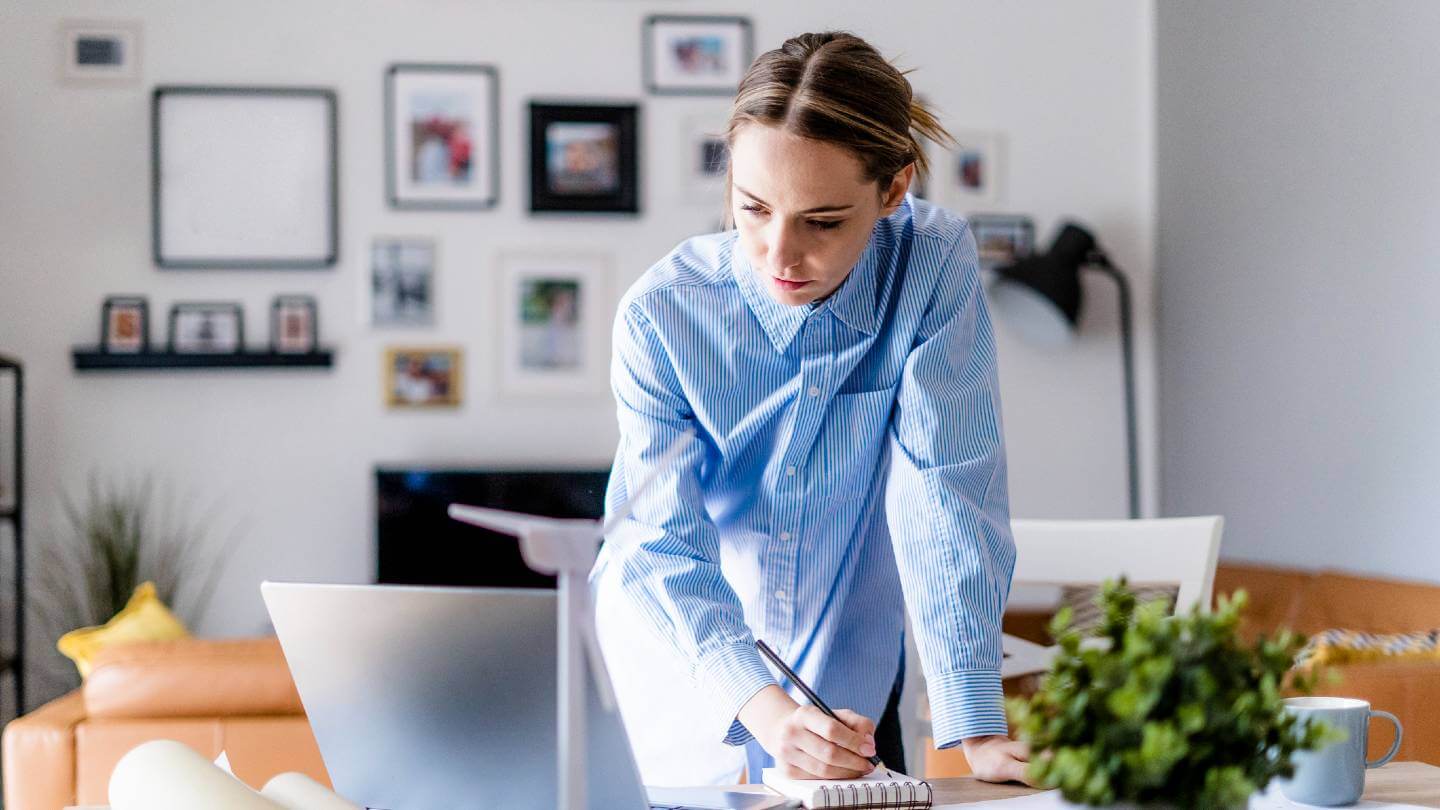 According to a new report from the Fiber Broadband Association (FBA), a four-person household will need 2,141 Mbps download and 2,044 Mbps upload speed in 2030 — a 16x increase from the 131/73 Mbps bandwidth that the same household requires today.

The projection shows bandwidth requirements growing pretty modestly for the first half of the decade. It’s not until 2026 that households will need more than 500 Mbps. From there, bandwidth needs skyrocket, growing at about 300 Mbps per year.

These numbers look a little eye-popping at a time when the FCC’s definition of broadband is a mere 25/3 Mbps, but it might not be as unattainable as it sounds.

Over the past five years, download and upload speeds in the U.S. have increased at a compound annual growth rate of 27% and 28% respectively, according to the report. In 2016, the average household got just 65/19 Mbps; today, it’s all the way up to 196/16 Mbps.

Still, the FBA’s projection outpaces even that rapid growth. If we stayed on the same trajectory from 2016, speeds would be all the way up to 1500/599 Mbps by 2030, well short of the 2 Gbps speeds it says we’ll require that year.

The Fiber Broadband Association Technology Committee told us that the main drivers for this high projection were smart home devices like security cameras and connected appliances, and video applications like video streaming, gaming and video conferencing.

That said, the prediction should probably be taken with a grain of salt. The FBA is a trade association dedicated exclusively to fiber internet advocacy, and it conducted the research along with Corning Inc. and OFS, two companies that manufacture fiber optic cables.

It also comes at a time when the federal government is set to make its largest ever investment in broadband infrastructure, something the FBA clearly hopes will involve a lot of fiber.

“As the federal government makes plans to spend billions of dollars towards America’s digital infrastructure, deploying fiber proves to be the soundest and cost-effective investment,” said Deborah Kish, Vice President of Research and Marketing at the FBA.

Other projections are a lot more modest. Research firm Strategy Analytics predicts that broadband traffic will actually slow down over the next decade, maxing out at 300 Mbps.

“Growth in broadband Internet traffic was driven by a handful of phenomena, most recently the rise of streaming video. As consumers become saturated, we have seen no evidence of another driver to replace it,” says Strategy Analytics Senior Analyst Dan Grossman.

“Not 4K (UHD) or 8K (UHD2) video. Not Augmented Reality. Not Virtual Reality. Not streaming or console games. Not Smart Homes. Broadband Internet is a maturing business, and the industry has to plan for that.”

The reality probably lies somewhere in the middle. The FCC only recommends 12 – 25 Mbps for most households, and while that’s probably a little low, it’s a lot closer to the current reality than the predicted 2,141 Mbps in 2030. Netflix only requires 5 Mbps, Zoom takes 2 Mbps and Spotify takes less than 1 Mbps. That’s a long way to gig speeds.

But with our ever-growing catalog of connected devices in the house, it’s hard to imagine our need for speed decreasing, either, like the Strategy Analytics report predicts.