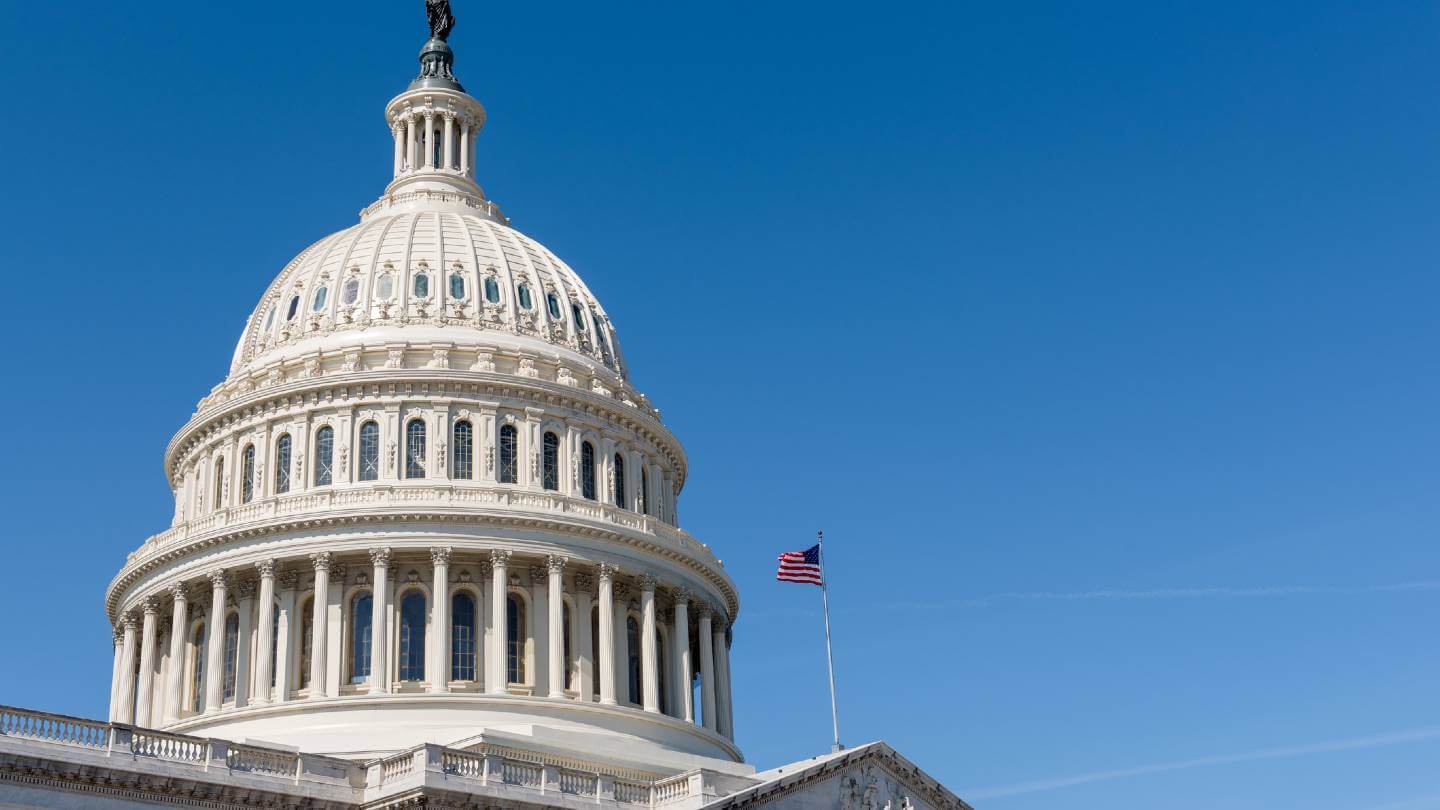 Offering “affordable, reliable, high-speed broadband to every American” is what the White House has promised as a solution to solving the digital divide.

In August 2021, the Senate approved a $1.2 trillion bipartisan infrastructure bill, with $65 billion devoted to investment in broadband. On Nov. 5, the House passed the final version, making it the largest single investment the country has ever made in broadband.

This means many people will be eligible to receive long-term help with their internet bill, have more low-income plan options to pick from and get improved service in rural communities.

“Closing the digital divide means both providing the broadband and making sure it’s affordable,” said Commerce Secretary Gina Raimondo at the White House on Tuesday.

“30, 40, 50 years from now, we will look back on this as the turning point, as a critical turning point. Because now that we’re moving even more toward a digital economy and a data economy and a tech economy, nobody can be left behind. And that means everybody has broadband.”

Most of the funds in the broadband section of the Infrastructure Investment and Jobs Act are budgeted for infrastructure expansion to rural areas that don’t have high-speed internet access. A smaller portion is set aside to permanently extend pandemic-era broadband subsidies.

What’s in the bill?

Broadband is a relatively small slice of the infrastructure bill — just 5% of the total $1.2 trillion proposed — but it would still be the largest ever federal investment in broadband infrastructure. The broadband funding is roughly split into two areas: access and affordability. Every state will get $100 million right off the bat — $5 billion total — but how that’s used will depend on the state’s specific needs.

The other $60 billion in the bill will be spent federally. This money will be doled out by the National Telecommunications and Information Administration (NTIA) within the Department of Commerce.

This bulk of the money in the bill will be spent on the “Broadband Equity, Access, and Deployment Program.” This is spent on grants to entities “to bridge the digital divide.” That means building the infrastructure to provide high-speed internet access to every corner of the country.

The bill gives the highest priority to “unserved locations,” which are defined as areas without access to the FCC’s (Federal Communications Commission) minimum broadband speeds (25 Mbps download and 3 Mbps upload) and “a latency sufficient to support real-time, interactive applications” like Zoom or Microsoft Teams. In other words, these are places where you can’t reliably work or learn remotely.

The FCC’s most recent report says 19 million Americans don’t currently have access to these speeds, but other estimates are as high as 42 million.

The legislation would also extend pandemic-era measures like the Emergency Broadband Benefit (EBB) into an Affordable Connectivity Fund. But instead of the $50/mo. that the EBB provides, this would only cover $30/mo. for low-income households. While it’s significantly smaller, anyone making 200% of the federal poverty line ($25,760 for one person) or lower will be eligible, compared to the 135% in the EBB.

Affordability is just as important as access. It does a family no good if there’s broadband in their community but they can’t afford it. Closing the digital divide means both providing the broadband and making sure it’s affordable.

This program would be overseen by the FCC, which would also be responsible for creating rules to protect consumers from companies that push them towards more expensive plans, which has been an issue with the EBB, or make it difficult to switch providers.

This is sort of the “everything else” category for broadband in the infrastructure bill. $2.75 billion is allocated towards the Digital Equity Act, which declares that “achieving digital equity is a matter of social and economic justice and is worth pursuing.”

It funds a wide range of projects that aim to make the internet more accessible, like Wi-Fi hotspots in schools, digital literacy training for seniors and the affordability of connected devices.

The “middle mile” is defined in the bill as broadband infrastructure that “does not connect directly to an end-user location.” This is what connects the large broadband backbones running throughout the country to the “last mile” that goes to your home. That “middle mile” in between the two can be a major hurdle to providing internet access. According to a Benton Institute report, “Open-access, middle-mile networks can provide the savings that spur last-mile providers to build further and faster to reach residences.”

How will it affect the digital divide?

“This is a once-in-a-lifetime opportunity to put a tremendous dent in the digital divide,” University of Virginia Professor Christopher Ali told us.

There’s no doubt that a $65 billion investment in broadband will have an enormous impact on the digital divide. The legislation addresses the two fronts that advocates have long argued for: expanding access and making broadband more affordable. But is it enough?

It depends on who you ask. One recent report estimated that bringing 25/3 Mbps speeds to all Americans would cost anywhere between $20 billion and $37 billion. But an FCC estimate from a few years ago put the number at $80 billion. That’s almost twice as much as what’s proposed in the current infrastructure bill, although the FCC has spent billions on rural deployment since that report was released.

While the price tags vary, most digital access advocates view the $42 billion towards deployment — on top of the $10 billion from the American Rescue Plan Act (ARP) passed in March 2021 — as an unequivocal victory.

Will that be enough to get future-proof broadband networks everywhere? Probably.

Regardless, access isn’t the reason people don’t have home internet — broadband plans are just too expensive for many Americans. In fact, the number of urban households without a broadband connection is 13.6 million, which is nearly three times the number of rural households, 4.6 million. In a Pew survey that asked people why they don’t have broadband, cost was the most common reason given, and it was listed twice as often as access.

On that front, opinions are a little more split. The Affordable Connectivity Fund provides a $30/mo. subsidy for low-income households. That’s $20 less than the Emergency Broadband Benefit, but more people will also be eligible. With average internet plans in the U.S. costing $64/mo., that would leave many recipients paying as much as $30/mo. Only time will tell how many people this discount would connect, but it’s undoubtedly a major step towards closing the digital divide.

What are internet providers saying?

Response from the broadband industry has been mostly positive so far, despite the requirement in the bill that providers that receive federal grant money offer low-cost internet options.

Comcast also had high praise for the bill. “Congress and the Biden Administration should be applauded for passage of the momentous infrastructure bill. This legislation will bring meaningful investments and jobs across the country and marks a major bipartisan effort to tackle digital equity and access in America, recognizing that broadband is a critical part of 21st century infrastructure,” said Sena Fitzmaurice, senior vice president of government communications at Comcast Corporation.
Other industry representatives have bristled at the notion that internet providers need to be forced to offer low-cost plans or expanded service. Xfinity, Cox and Spectrum already offer internet plans under $15/mo. for low-income households, for example.

Some in Washington continue to be chronically allergic to the notion that America’s broadband providers — today, right now — deliver world-class connectivity, affordable and valuable service plans, reliability and network capacity that have been a technological and economic boon and solidified our global digital leadership.

CEO at USTelecom – The Broadband Association