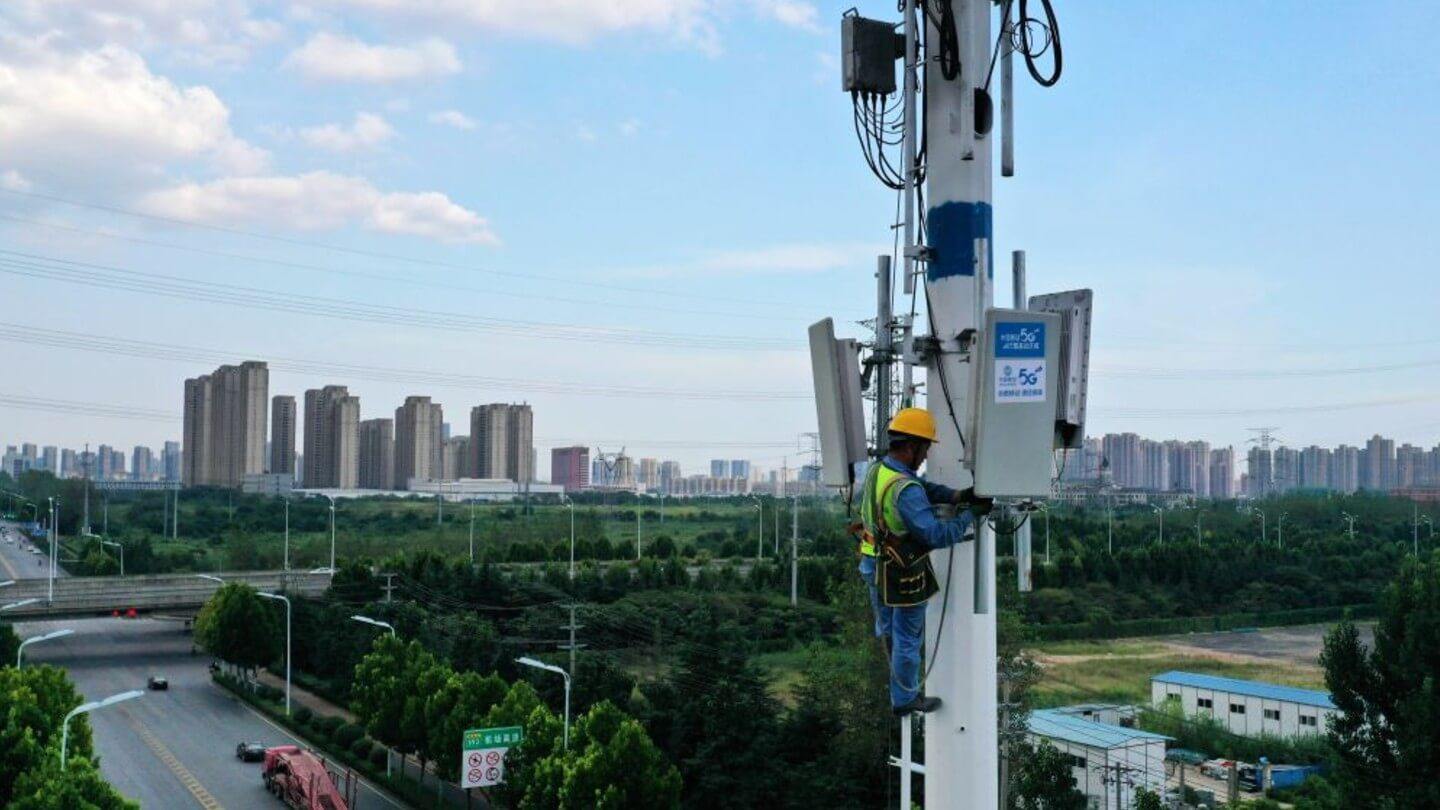 Over half of the world’s population lived in a city as of 2020. This is approximately four billion people living in high-density spaces. As more people begin moving into cities and as the world’s population increases, the more essential it becomes to create cities that are built to run efficiently enough to support everyone.

This is where smart cities, like Barcelona, Spain, come into play. The country’s second-largest city has mounted sensors on light poles that monitor traffic, air quality, pedestrian activity and more, reports the American Society of Mechanical Engineers.

What exactly is a smart city?

A smart city is any urban area that relies on various electronic methods and sensors to collect and analyze data. This data is then used to help automate different systems in order to make them more efficient or to provide useful information for the city.

Some examples of what a smart city can look like include smart traffic control systems to reduce roadway congestion, smart grid systems to make the electrical grid more sustainable and self-healing, sensor-embedded parking spots to alert drivers of available parking spaces, air and water quality monitoring to keep urban residents safe and so much more.

Smart cities rely on connected devices referred to as Internet of Things (IoT) to collect and analyze data. Unlike smartphones, which have a wide range of functions, IoT devices are smart devices with a fixed function. Each IoT device is embedded with sensors or other software that then connects with other devices over the internet to share information and data.

These devices connect to an app that families can use to monitor and control functions of their home. As smart cities begin to be developed, however, IoT devices will begin to be implemented throughout urban spaces for all residents to benefit from.

What’s the hold up for building smart cities?

In order for IoT devices to be usable throughout a city, there needs to be consistent access to a high-bandwidth and low-latency internet connection. This is currently the biggest roadblock for cities turning “smart.” However, with the expansion of a 5G network, a smart city isn’t so far out of reach.

What does 5G have to do with smart cities?

When most people think of 5G, they think of faster internet speeds for smartphones. While it’s true that 5G allows for faster data communication on cellular devices, the benefits of 5G go far beyond just cellphone use.

Internet service providers (ISPs) will also be able to serve customers using the 5G infrastructure. This could ultimately be a viable alternative to cable, DSL or fiber options.

With the complete rollout of 5G, there will finally be a fast and reliable enough network for the implementation of IoT devices throughout a city. This means that 5G and smart cities can be linked through IoT devices.

In other words, a 5G network, using sensors, would enable IoT devices to gather and share data at the rate required to operate a smart city. These devices not only need to be able to communicate with other IoT devices, but also with smartphones via apps.

Although 5G will offer fast enough speeds and a large enough network for all desired devices to be connected, it has not yet been sufficiently rolled out for smart cities to reach their potential. This high-tech vision is certainly within the near-future, however.

The mention of 5G is nothing new. Major wireless carriers, including Verizon, AT&T and T-Mobile have all been hyping up their 5G networks and their 5G smartphones for years.

The emergence of a 5G network was thought to herald the next industrial revolution, but the process of rolling out this network is taking much longer than anyone anticipated. As a result, there are very few places in the U.S. where 5G speeds are actually available.

Michael Thelander, president and founder of Signals Research Group, a wireless industry research firm, explained why there is such a hold up for rolling out 5G. “The technology may be there, the standard may be there, it may work fine, but it has to be implemented and rolled out. And you have to have the business case for it. How do you make money off of it? All those types of things… it just takes time.”

Therefore, while the vision of a smart city with all the futuristic features, including automated vehicles and 5G remote surgery, is certainly still a reality, the timeline is a little longer and the progression is a little more gradual than what was initially expected.

Before we can see any real changes in how our cities operate, we will first need to focus on the basics and deploy the needed 5G infrastructure.