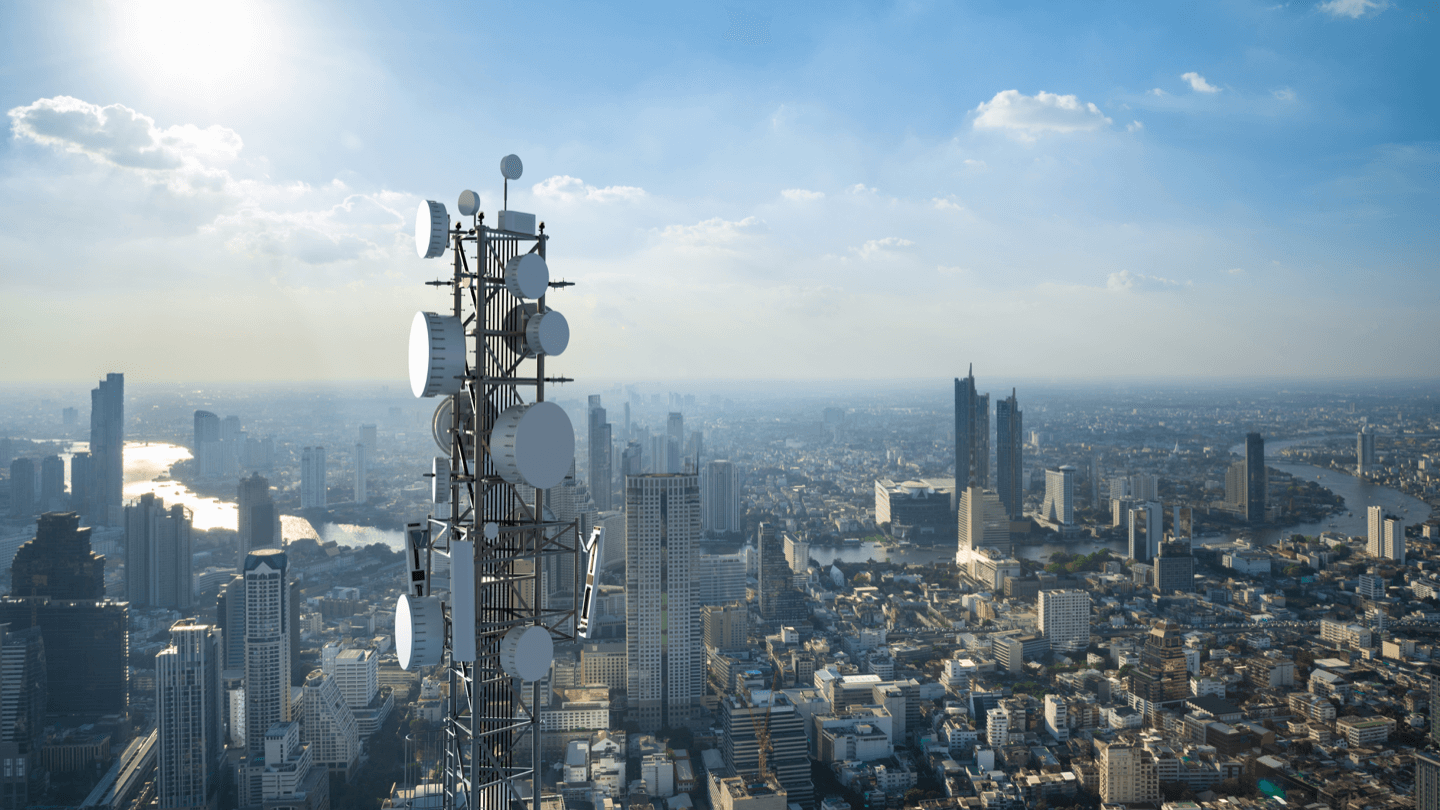 Four of the major players in the internet space — T-Mobile, Verizon, Starry and Ultra — launched 5G home internet plans and continue to expand their reach to new homes every day.

T-Mobile home internet is available in several metro areas, including Los Angeles, Houston, Miami, Indianapolis, and New Orleans. T-Mobile specializes in reaching rural communities, though, and brings 5G internet to millions of homes throughout the country.

Check your address to see if your home is serviceable by T-Mobile 5G Home Internet.

T-Mobile is continuously expanding its 5G home internet availability. Most recently, in September, the company announced via press release that 5G was expanding to parts of Connecticut, Maryland, Massachusetts, New Jersey, New York, and Pennsylvania. According to the press release, T-Mobile’s service is available to 40 million homes and counting.

Currently, Verizon 5G Home is available in select cities. You’ll find it in major cities like Las Vegas, Dallas, Boston, Atlanta, and Detroit. To find out if Verizon’s 5G home internet is available where you live, you can check Verizon’s website. Provide your address, and Verizon will tell you if you can get 5G internet.

Verizon has done a lot to show the capabilities of its 5G network and continues to expand its reach. The company announced in September that even more, major metro areas were getting access to 5G, including parts of Washington DC and Philadelphia.

Starry is currently available in a few major markets, including Boston, Los Angeles, New York, Denver, Columbus, and Washington, D.C. The internet provider, which launched in 2017, isn’t yet available in a lot of areas, but you can plug in your address on Starry’s website (if you live in one of the listed areas) to see if you have access to its service.

In July, Starry announced via press release that it would be expanding to Las Vegas next — launching in the latter half of 2022. “There is an urgent need for competition in the broadband industry and we’re excited to bring a new broadband service option to Nevada,” said Chet Kanojia, co-founder and CEO of Starry in the press release. “Most American consumers lack a choice in internet providers, leaving them with sky high bills for sub-par service, or worse, no broadband service at all because they can’t afford it.”

In 2019, Starry also announced that it had acquired more than 100 licenses for 24 GHz millimeter-wave spectrum to further expand its reach in the coming years. These licenses are in Tucson, AZ; Memphis, TN; and San Antonio, TX.

Because Ultra uses T-Mobile’s network, you’ll find it in many places you’ll also find T-Mobile — reaching tens of millions of homes. Ultra 5G home internet is available in major metro areas like New York and Los Angeles, but you can find a full coverage map here. You can also plug in your own address on Ultra’s website to see if you have access to 5G internet.

Because Ultra hinges on T-Mobile’s network, its expansion plans are largely tied to the other company. However, because Ultra uses the cellular provider’s mobile network, there is a lot of availability already out there for Ultra to work with, which is why it’s already such a popular provider and readily available cross-country.

Hedy Phillips is a freelance lifestyle writer based in New York. While she’s not writing on topics like living on a budget and tips for city dwelling, she can usually be found at a concert or sightseeing in a ne… Read more