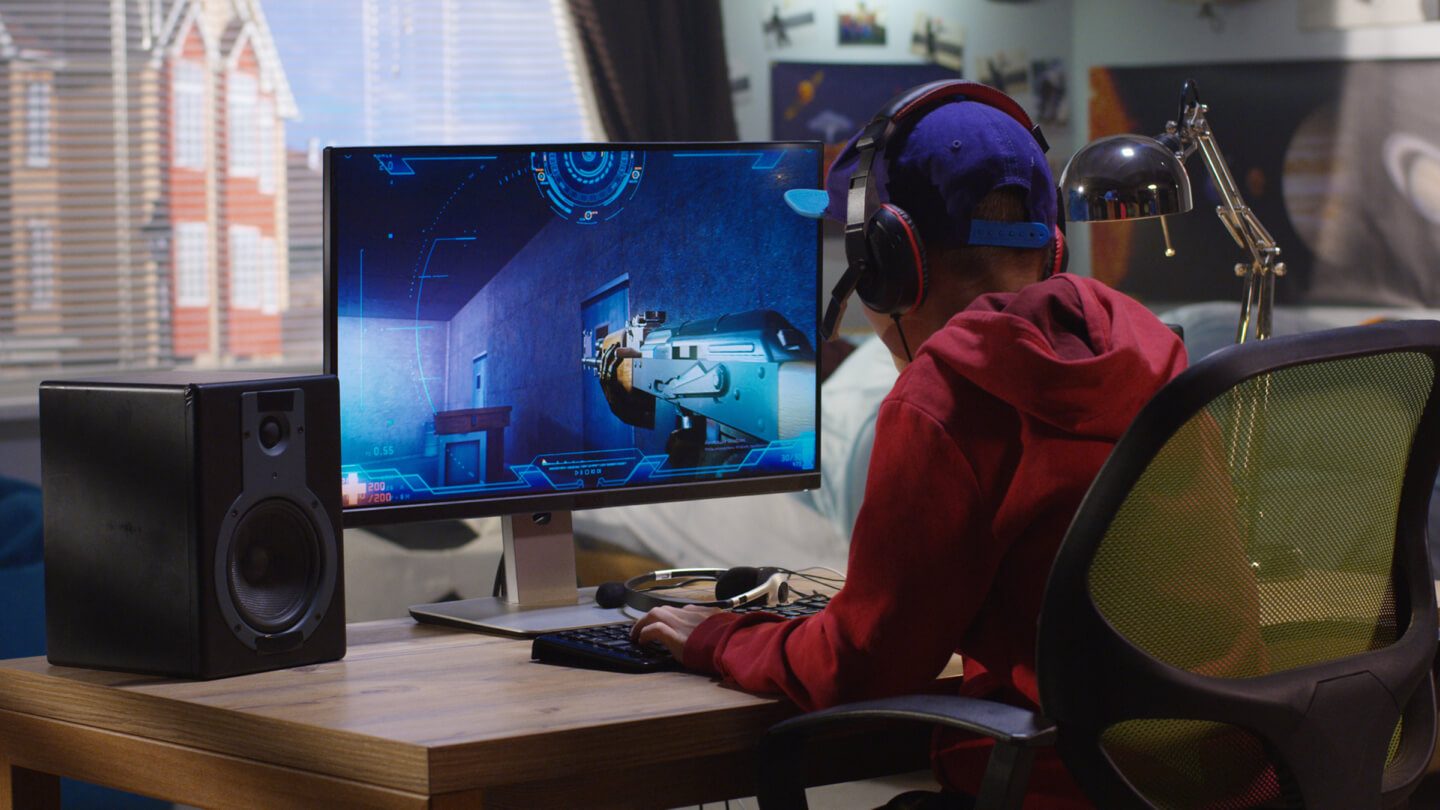 By any real measure you could use, global internet speeds have been improving over time. But the demands on that bandwidth within your home continue to increase as well, with video streaming, Zoom and gaming all vying for your home internet connection’s bandwidth.

For gamers in particular, it can be frustrating to experience lag while trying to play. For competitive gamers (and would-be competitive gamers), a slow internet connection can mean the difference between a win and a loss. When competing globally, this could mean an advantage against competitive players or teams in slower countries.

According to SpeedTest.net, which tracks world internet speeds, the U.S. has just fallen out of the Top 10 countries for internet speed. Here’s that list:

Note that the numbers above are averages, so this includes areas of these countries that have particularly slow internet, while also including those with numbers better than the list above. For example, a Microsoft report showed half of America doesn’t have access to broadband internet speeds, so if you’re in a rural area or somewhere with poor internet quality, your average speed and ability to avoid lag in games may differ.

Beyond the Mbps (megabits per second), latency can affect a gamer’s performance as well, as it the amount of time data takes to travel from one point to another. Most major providers have an advertised latency of less than 30 milliseconds, which is what you’ll want to avoid what gamers call “lag” within a game. In-game lag is where actions performed will stall until a connection to the game server can be restored. This latency will change often, but an average latency of less than 30ms is what you’d want to see.

In a sanctioned match played for prize money in a league such as Major League Gaming, you would typically have the players in one building, together in an arena so the internet connections wouldn’t be a deciding factor.

However, for aspiring pro gamers, World of Warcraft raid completion racers and other types of competitive online gaming, a strong internet connection is required to have any chance of competing.

The gaming community may have special needs when it comes to internet speeds and connections, but we’ve all experienced the frustration that comes when you don’t have enough bandwidth to power your household.

The U.S. may be falling behind in the race for the world’s fastest internet, but the good news is that speeds continue to improve across the board, thanks to the expansion of 5G networks.

If your internet has been lagging or you’re worried you’re not getting the speed you’re paying for, you may want to run a speed test. It’s also smart to compare internet provider offers in your area each year. Switching may save you money and help you find the speed you need to be a major league gamer.