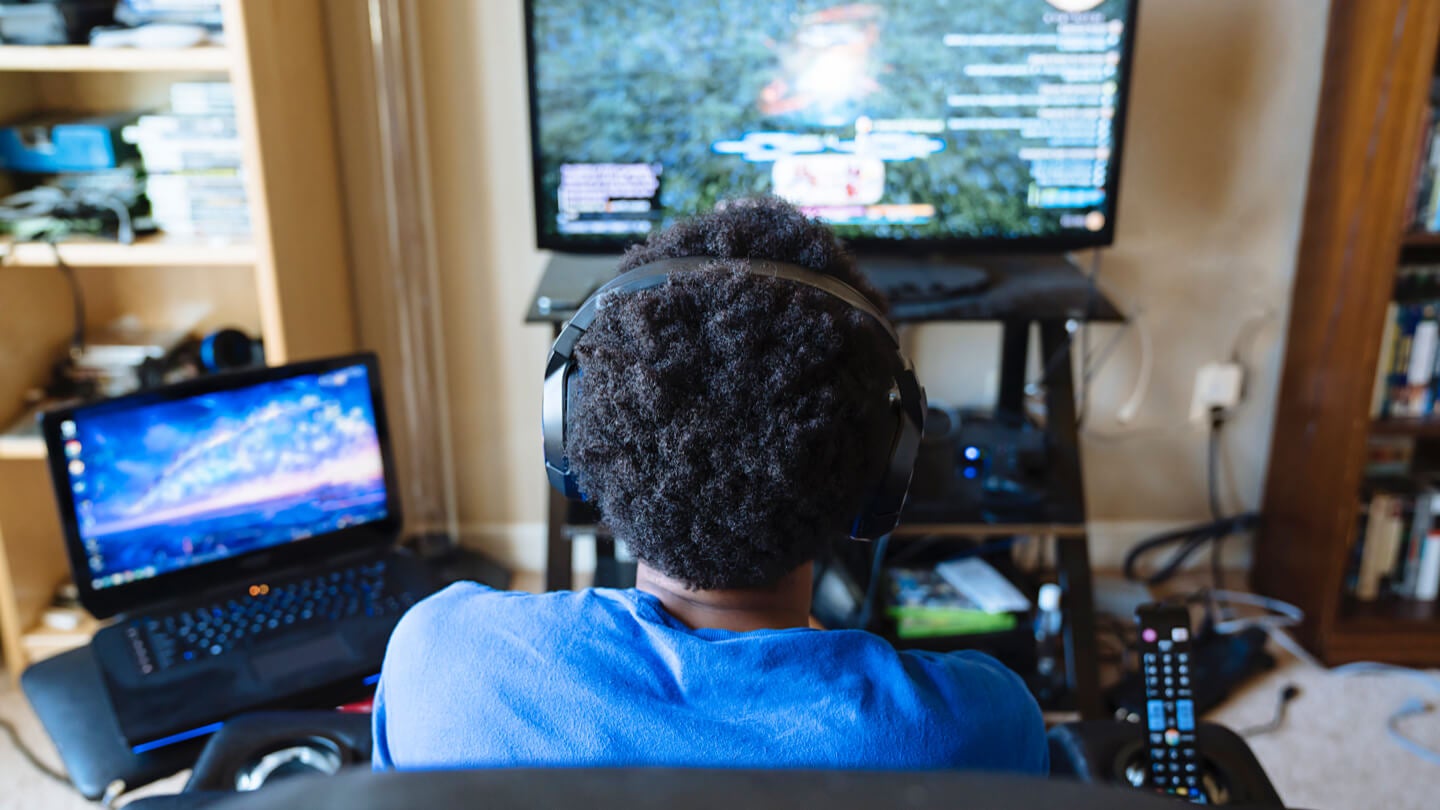 The situation for gamers has almost become a meme: You’ve finally found two hours of time to play a new game you’ve been excited to try – but you’re confronted by a 100GB-plus download that will take at least two hours to complete. According to a recent survey of almost 5,000 gamers, we now prefer to download our games but are quite frustrated by slow download speeds and high latency. And for elite and aspiring professional gamers, it’s particularly frustrating.

For those of you who grew up in the 1990’s/2000’s gaming world, the idea that a single game might be 120GB of data and that that game has to be downloaded from your home internet connection, would stun you. But that is the technical reality of the gaming world these days.

Expert gamers are particularly upset about large download sizes, according to the most recent survey from Limelight.

Though internet speeds have been improving across the U.S., it still takes about 44 minutes to download the latest big game title in 2020. And as most gamers know, monster-sized downloads can also be interrupted or slowed down by other household members streaming video simultaneously.

That dynamic appears to have changed. According to a 2019 recent survey of 4,500 gamers from around the world, who game at least once per week, 63% of gamers now prefer to download games rather than buy a physical copy.

There are plenty of gamers who love the feel, collectability and reliability of a physical game. But these days, almost all games have switched to a “digital first” strategy. Even gaming laptops often do not have a CD drive while Sony’s newest PlayStation 5 boasts a Digital Edition, without the ability to play physical discs at all.

As internet infrastructure improves around the world, speeds have also been getting faster according to Ookla’s Global Speed Index. Luckily, game file sizes have stayed somewhat flat in recent years. Over the long term, we’ll have to see how large those 2025 virtual reality games are.

Many gaming platforms are experimenting with “streaming gaming” models where all data and processing is done within the cloud, so a large download size would never be required. If this is the future of gaming, along with the promise of 5G, a strong, stable internet connection will be more important than ever.