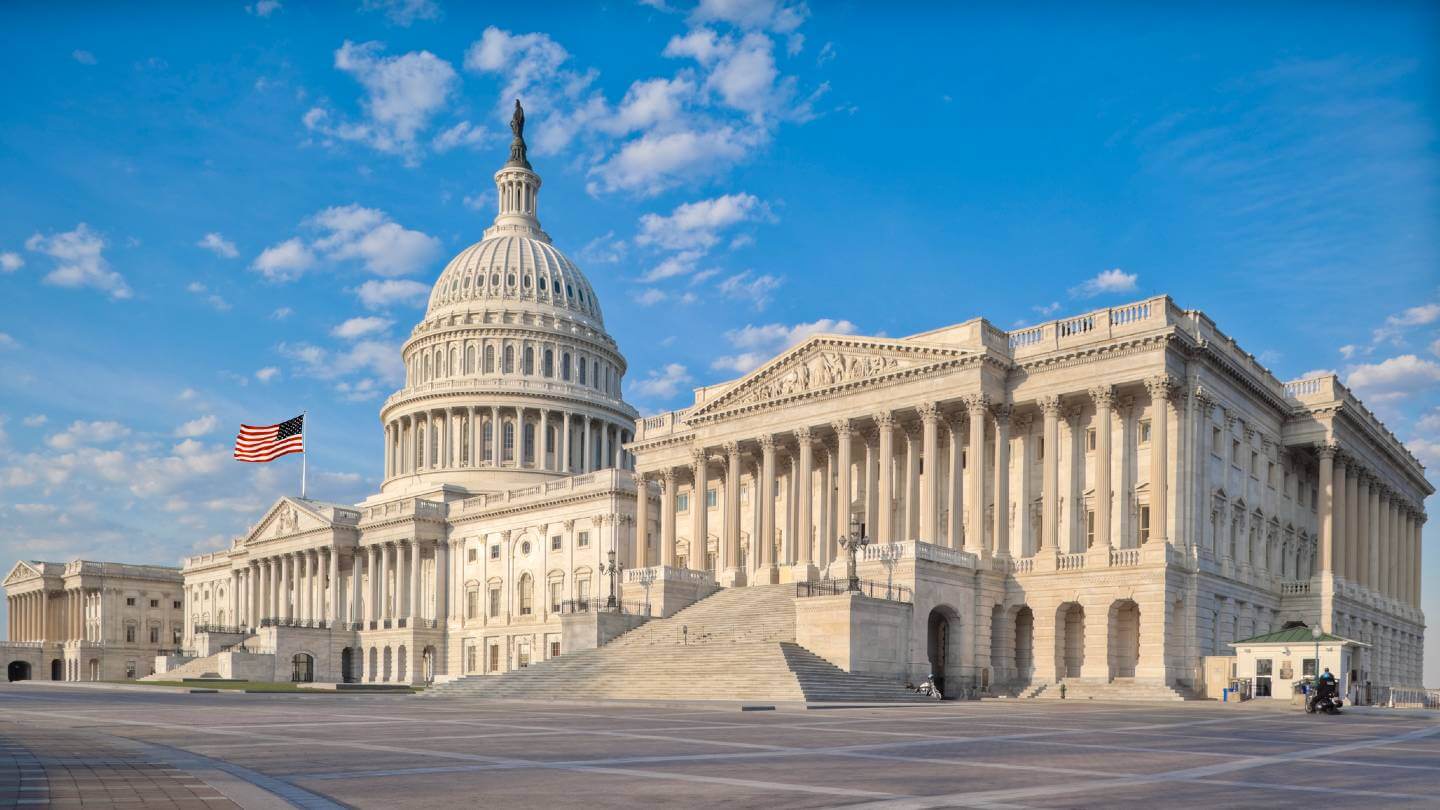 As the U.S. looks to find ways to connect all Americans to affordable high-speed internet, one option that has become increasingly considered is government-run internet service, known as municipal internet. This means instead of a private internet company like national providers Xfinity and Spectrum or more regional providers like Rise Broadband, the local government of a town or city would offer internet service to its residents.

This is a fairly new option since the majority of states, up until just a few years ago, had strict bans on municipal broadband. As of 2021, however, this number has been lowered to 17 states. The most recent state to permit municipal broadband in its state was in Arkansas in February 2021.

Now that municipal broadband has become a more prevalent option throughout the country, many towns, including Springfield MA, are looking into taking the leap.

But how does the public feel about municipal broadband as an alternative to private internet service providers (ISPs)?

Here are the main takeaways from the report.

The majority of Americans reported trust in local municipal broadband, but they still had more trust in private ISPs overall.

When broken down by community, the results revealed that urban residents are more likely to trust local municipal providers than rural residents. In fact, less than half of rural residents (49%) reported trust in a local government being able to provide the best at home-internet service.

In comparison, 63% of urban residents reported trust in municipal broadband. Rural and urban residents, however, reported similar rates of trust for private ISPs (72% vs. 74%).

This is a somewhat surprising finding since rural residents are disproportionately affected by the digital divide (lack of internet access). In other words, despite having the worst experience with private internet providers, rural residents are still not optimistic that a government-run internet option would be a better solution.

Even more surprising, rural residents are just as likely as urban residents to report trust for private ISPs.

One of the greatest shifts in thinking surrounding broadband access has been support for municipal broadband expansion in the past few years. According to Morning Consult, 53% of adults currently believe local governments should be allowed to build their own networks. In fact, only 14% of adults disapprove of government-run broadband.

Disapproval is highest when broken down by political party lines, where 52% of Republicans either out-right disapprove of government-run broadband (19%) or are unsure about it (33%). In contrast, 59% of Democrats fully support municipal broadband.

What are the reservations?

The Morning Consult did not survey Americans on why they were more comfortable with private internet providers over municipal providers overall. However, there are some theories.

The first is that municipal broadband is somewhat of a new concept and it will take time for people to warm-up to the idea. It is possible that people want to stick with what is familiar to them. This may change as more small cities begin reporting their successes with municipal broadband investments.

For instance, Chattanooga, TN recently reported that investing in municipal broadband attracted movers to their city because they were able to provide affordable, Gig-speed internet to every single one of its residents. As a result, Chattanooga has raised over $2.69 billion from its investment in municipal internet over the past decade.

However, not all cities have been as successful with its broadband investments. The local government in Provo, Utah, for instance, had to sell its broadband infrastructure to Google once they realized they could not continue to finance the project. The fear for many, therefore, is that municipal broadband will just become a money pit for the city since deployment and upkeep is expensive.

For that reason, many would prefer to leave it to the experts and just pay a little extra for internet service or receive slightly slower internet speeds. This is certainly the safer option, especially in cities where major internet providers already exist.

However, for those who cannot afford internet service or who live in an area without any high-speed internet options, this is not a viable solution. Without more competition for private internet companies and greater investments in high quality broadband infrastructure, such as fiber optic, internet access will continue to be a leading issue in the U.S. People who currently lack good broadband options will likely continue to struggle to find services that offer the kinds of speeds they need.