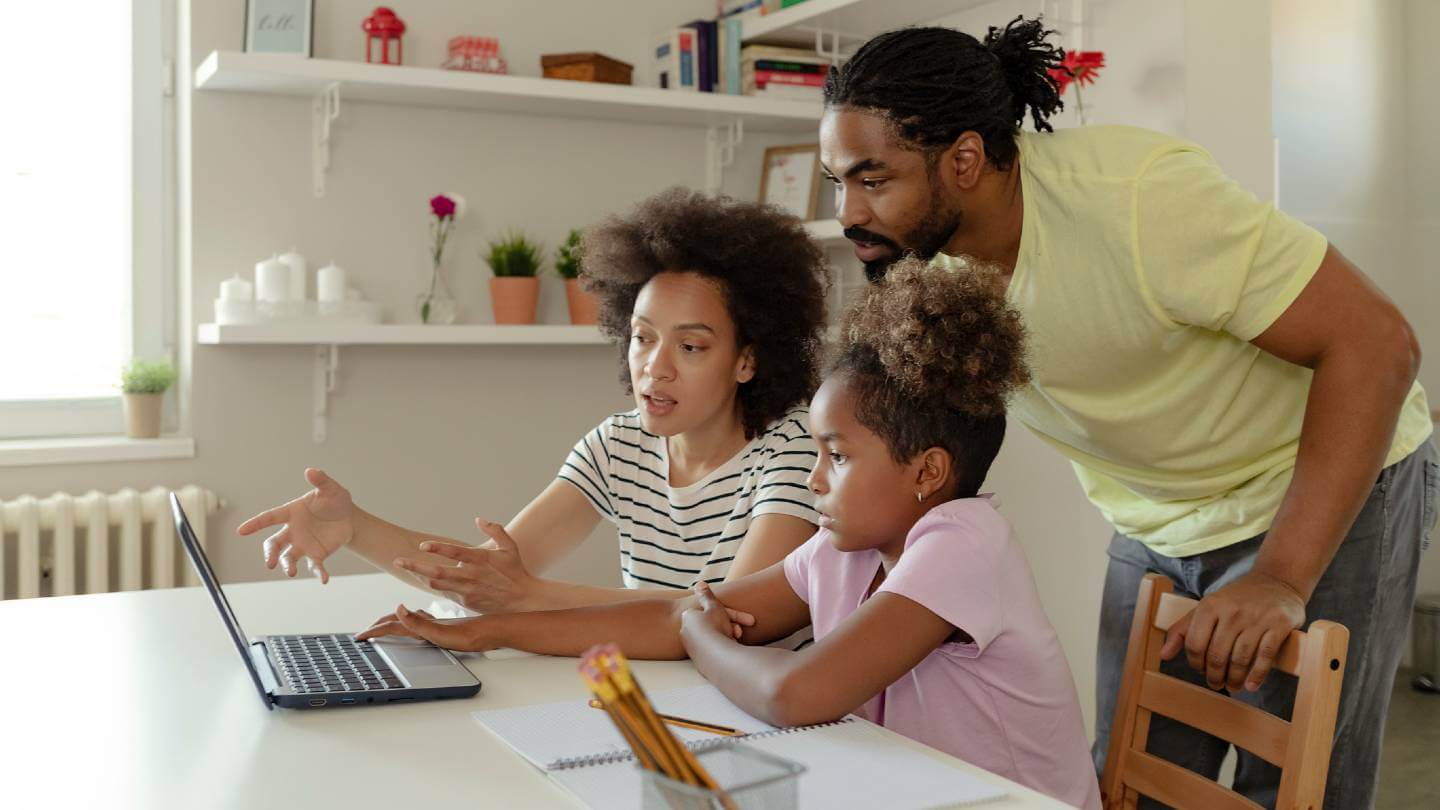 Simply living in a city doesn’t guarantee residents will have access to high-speed internet. The digital divide isn’t just a rural person’s problem.

People who live in poorer, more remote areas of a community are less likely to have broadband access either because they cannot afford access or because they live away from serviceable zones.

Many communities are now looking into whether investing in municipal broadband, internet provided by a community’s local government, could be a potential solution for ensuring all residents are connected to high-speed internet.

Although just a few years ago more than half of the U.S. states banned municipal broadband, this number is down to 17 states due to a more urgent need to connect all citizens to the internet, as a result of the COVID-19 pandemic.

Municipal broadband would provide broadband speeds to all residents for a more affordable price. Although there are many small cities in the southern and central regions of the U.S. with municipal internet in place, there has so far been limited municipal investment in the Northeast.

This may all change with Springfield, MA.

With a population of over 150,000 residents, Springfield is poised to be the largest city in the Northeast to become a municipal internet provider. Springfield’s current internet providers are Xfinity and Verizon, with some smaller, more local providers. However, there are still as many as 28% of its residents who lack a broadband subscription and 18% who lack access to a home computer in Springfield.

This is worse than the national average of 18% of the population who lack a broadband subscription and 10% who lack access to a home computer, according to the U.S. Census Bureau.

There are still communities in Western Mass. that don’t have high-speed internet access, or internet at all. Frankly, in the year 2021, that’s a national embarrassment.

Although Springfield would be the largest city to become a municipal provider in the Northeast, it would not be the first in the area. West Springfield, for instance, approved a proposal for municipal fiber in June 2021 and another small Western Massachusetts city, Leverett, took the plunge nearly a decade ago in 2013.

Leverett is considered a success-story for municipal broadband, as Leverett is now able to provide Gig speeds to all 2,000 of its residents. Subscribers pay approximately $106/mo. for bundled Gig speed internet and phone.

Although local officials are fully supportive of turning Springfield into a municipal provider, it is not a done deal. Springfield officials will first conduct a feasibility study to determine whether becoming a broadband provider makes economic sense and whether there is sufficient public interest.

According to a press release issued by Springfield Mayor Domenic Sarno’s office in July 2021:

“The study would review such items including but not limited to the current internet equipment and infrastructure in place across the city, gauge public interest, provide a cost analysis on infrastructure investment, review and assess maintenance cost, possible revenue sources, and exploring potential public/private partnerships and collaborations for the benefit of consumers.”

The benefits of investing in municipal broadband

Not only is becoming a municipal broadband provider a potential way to help improve the quality of life for Springfield residents, it is also a potential long-term investment for making Springfield a more desirable place to live.

“Superfast fiber broadband has the potential to transform cities. Advancing a feasibility study now to assess how best to advance this effort in Springfield will position the city well for future federal and state funding opportunities for this type of infrastructure. By providing the ability to connect to the internet at high speed, our city’s citizens, businesses and the wider community all benefit through greater choice and faster access to services and information.”

There are no guarantees that Springfield will take the leap in investing in municipal broadband; however, this is certainly the direction many small cities are moving in as the need for universal broadband access becomes increasingly urgent.