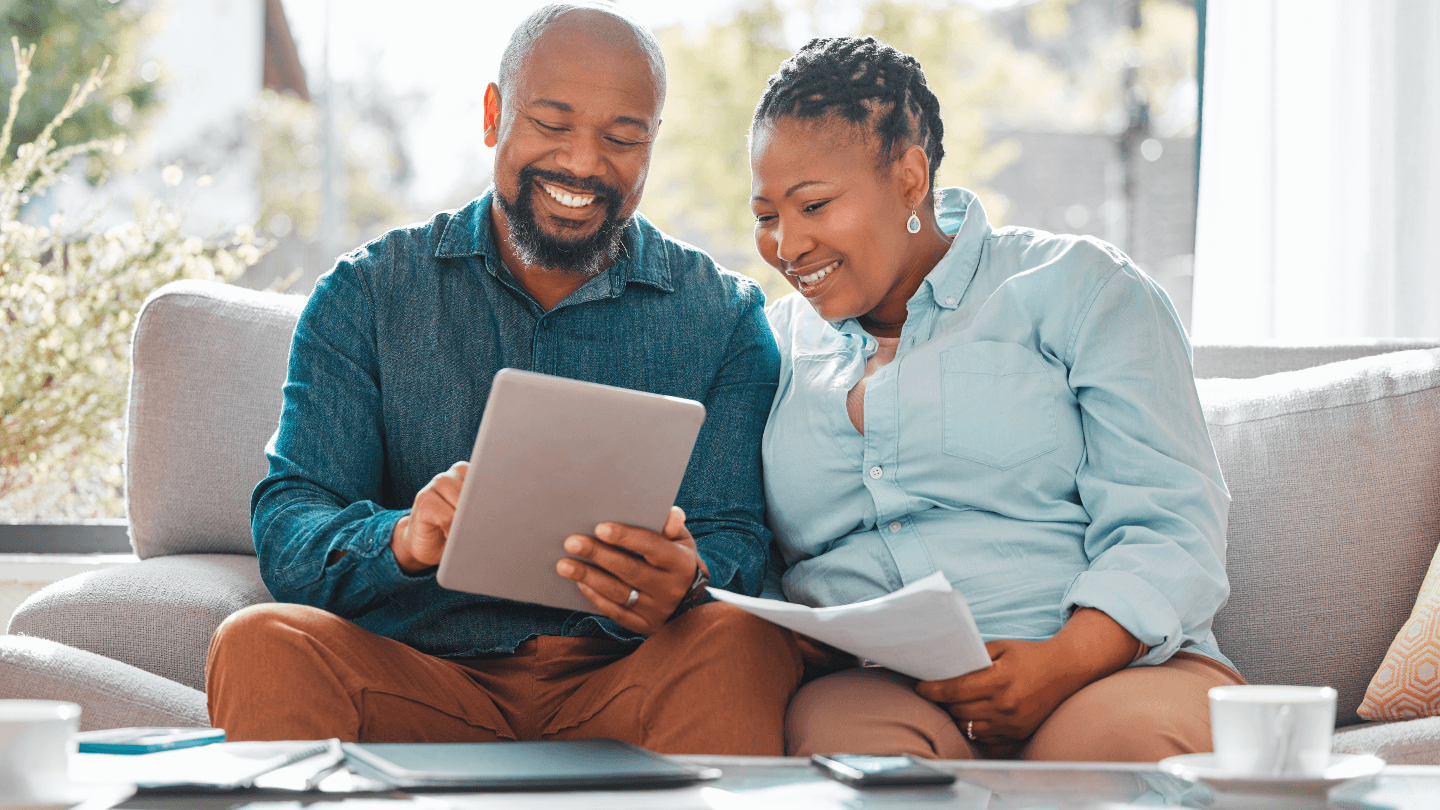 Municipal broadband is an internet network and provider owned by public entities instead of private companies. The idea is to create an accessible and low-cost option for a community’s residents to have internet in their homes.

Because the legal and financial landscape for municipal broadband projects is unstable right now, it isn’t easy to judge how these public internet providers will fare in the future. Significant changes via state and federal regulations are underway, both to hinder and to help cities and towns interested in growing their own internet network.

How common are municipal internet providers?

Several municipalities have created public broadband providers with varying degrees of success. The development of these programs is relatively new, with the last decade seeing their primary push so far.

Among the more successful public broadband projects may be in Chattanooga. This city was the first to offer gigabyte speeds in their municipal broadband. Not only has the infrastructure remained strong enough to handle a combination of high speed and demand, but the city has also managed to offer these speeds to residents at roughly half of what private companies charge for similar speeds.

Prices and speeds can vary significantly between municipalities and providers, but prices around $40/mo. are standard, as are speed ranges of 25 Mbps to 1 Gbps. Below are examples of municipal broadband providers currently operating and offering cheap broadband for residents.

There are a handful of states where it isn’t technically illegal to run municipal broadband, but other significant barriers and challenges remain in place. Several of the states where municipal internet is prohibited are in the process of contesting or changing those laws. The following states have bans enacted on public broadband: Alabama, Florida, Louisiana, Minnesota, Missouri, Montana, Michigan, Nebraska, Nevada, North Carolina, Pennsylvania, South Carolina, Tennessee, Texas, Utah, Virginia, Washington and Wisconsin.

The federal government recently passed H.R.3684. The Infrastructure and Investment and Jobs Act allocated significant sums of money to facilitate broadband access and affordability to U.S. households. Within this bill is an allocation of more than $40 billion to be spent on a Broadband Equity, Access and Deployment program (BEAD). It says that states cannot exclude municipalities from using these funds to expand broadband service. There will likely be a fight in the 18 states where it is illegal to start a municipal broadband project.

Despite the creation of BEAD, public broadband projects remain a controversial topic among lawmakers. According to the National Conference of State Legislatures, 41 states have proposed bills related to municipal broadband projects. Some of these reduce barriers to such projects and even enact state-level definitions of broadband.

The creation of BEAD has pushed public broadband into the national spotlight like never before. For now, states are scrambling to study related issues and put relevant legislation into place to keep up with federal requirements, citizen internet needs, and private ISP stakeholder concerns. As this issue evolves over the coming years, the state-level responses and the successes and failures of municipal internet projects will become more apparent.