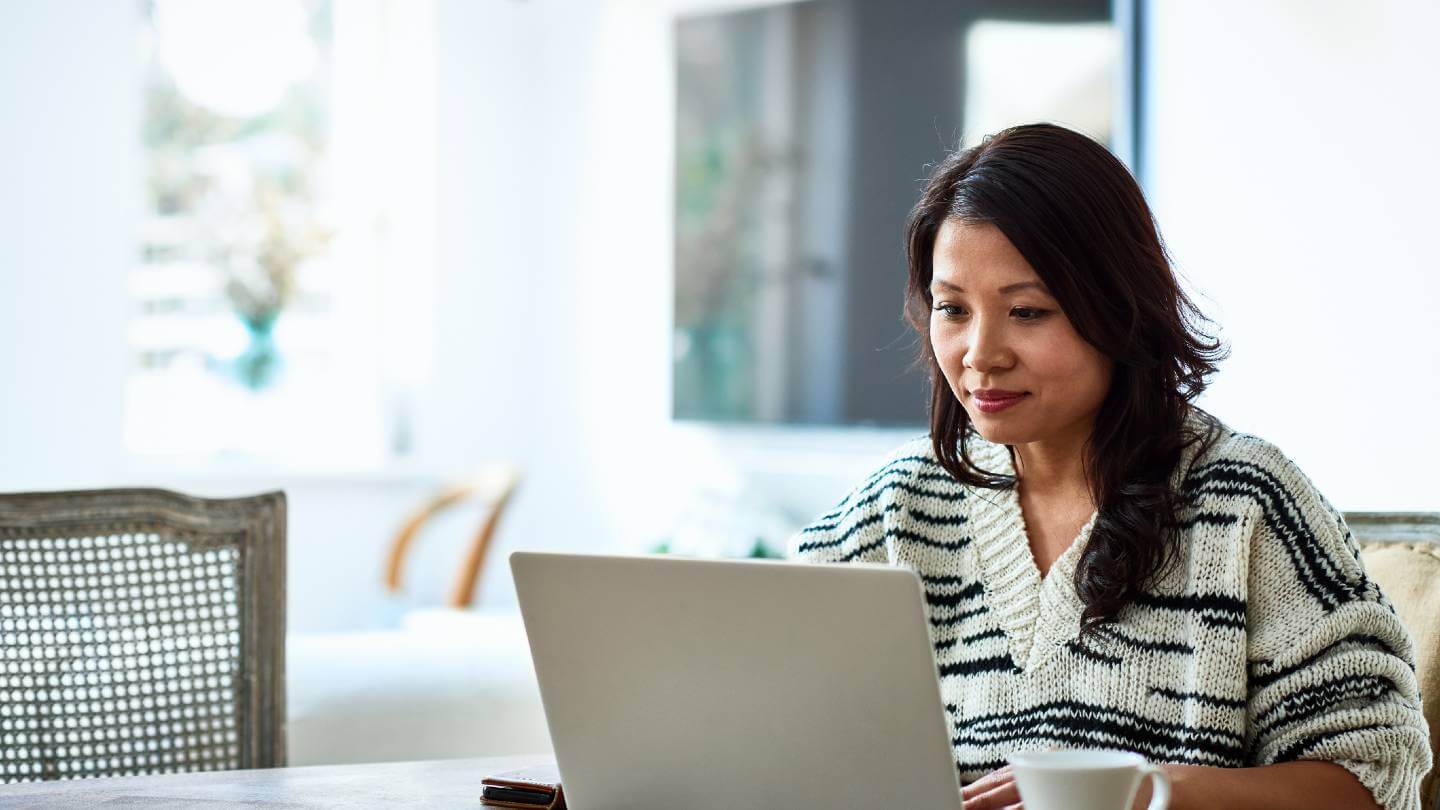 It’s hard to remember a time when the internet wasn’t a part of our lives, but its rise was actually shockingly fast. In 1995, nearly half of the country hadn’t even heard of the internet. Today, 85% of Americans use the internet every day, and 1 in 3 say they’re online “almost constantly.”

How did we make such a leap in such a short period of time? We’ll trace the internet from its origins in the U.S. Department of Defense to where we could see it heading over the next decade.

When was the internet invented?

While you can trace its origins all the way back to the invention of the telegram, the internet as we know it today actually has a very specific birthday: Jan. 1, 1983. That’s when a new communications protocol called Transfer Control Protocol/Internetwork Protocol (TCP/IP) was established.

Computers had been around for a while before that — and there were even disparate networks running — but they had no standard for communicating with each other. That officially changed with the launch of the TCP/IP, which allowed all these computers to finally “talk” to each other.

Evolution of the internet

While the modern internet was “born” in 1983, there were a number of milestones that came before and after that have gotten it to where it is today. These are some of the most important landmarks in the history of the internet.

The first electronic digital computer computer was created in 1942 by Professor John Vincent Atanasoff and his graduate student, Clifford Berry, at Iowa State College (now Iowa State University). It was called the Atanasoff–Berry computer, or ABC.

Before this, there were mechanical computing machines dating back to 1822, but the ABC created several breakthroughs in computer science. Most notably, it used binary digits — just ones and zeros — to represent all data, which allowed calculations to be done electronically.

The ABC weighed about 700 pounds and could complete one operation every 15 seconds. For comparison, the iPhone 12 can complete around 11 trillion operations per second.

While newswire services had been using devices that fit the technical definition of “modem” since the 20s, modern digital modems were first produced in 1958 by AT&T’s Bell Labs. They were created as part of the Sage air-defense system to send information between terminals around North America. Like dial-up internet, they utilized existing telephone lines to transmit data at speeds around 13.75 bytes per second, which translates to 0.000013 Mbps.

Like a lot of technology from the time period, a major catalyst in computer science was the heating up of the Cold War. The launch of the Soviet Union’s Sputnik satellite prompted the U.S. Defense Department to find new ways of sending information in the event of a nuclear attack. This led to the creation of ARPANET (Advanced Research Projects Agency Network), which evolved into what we now know as the internet.

On Oct. 29, 1969, researchers were finally ready to test out the new system after three years in development. UCLA student Charley Kline typed the word “LOGIN” and sent it over to his counterpart at Stanford. Only the “LO” made it through before the system crashed, but the researchers were able to fix the issue within a couple hours, paving the way for countless instant messages, emails and Slacks in the decades to come.

Six years after the TCP/IP protocol was established, a researcher named Tim Berners-Lee had grown frustrated with how difficult it was to find information stored on different computers. He distributed a proposal to his employers for a “distributed hypertext system,” which effectively created the World Wide Web as we know it today, along with ideas for the Hypertext Transfer Protocol (HTTP) and the web address (URL).

External pull quote: “Imagine, then, the references in this document all being associated with the network address of the thing to which they referred, so that while reading this document you could skip to them with a click of the mouse.”

Berners-Lee envisioned a system of text that interlinks with other text (hypertext) that could be viewed by “browsers.” It wasn’t until 1993, with the introduction of the graphical Mosaic web browser, that his World Wide Web became the most popular internet protocol by far. Before then, graphics weren’t commonly mixed in with text.

Internet connections over the years

After the introduction of Mosaic web browser in 1993 came what we now know as the “internet boom” of the 90s. In 1990, 42% of U.S. adults said they used a personal computer at home, work or school, but few of them were connected to the internet. In 1995, just 14% of adults used the internet; by 2000, almost half of Americans had gotten online.

For most of the internet’s early history, dial-up was the primary way for computers to connect with each other. In July 1992, Sprint became the first company to offer dial-up internet commercially, introducing the public at large to the joys of being online.

Dial-up remained the dominant type of internet throughout the 90s. At its peak in 2000, AOL — the provider most synonymous with dial-up — had around 23 million subscribers. By 2004, broadband had overtaken dial-up as the connection of choice for most Americans.

Today, most home internet connections utilize some form of cable internet. By the mid-2000s, the price for broadband — high-speed cable internet that is always on and much faster than DSL — had begun to drop, and more people were making the switch from dial-up. At the same time, websites had started incorporating things like flash and movies, which required more bandwidth to load. Today, a majority of home internet connections use a cable network.

While it doesn’t look like cable will go the way of dial-up anytime soon, there are a number of other connection types that are pushing the envelope even further. Here are a few technologies you might see more and more in the next decade.

For most people, satellite internet is a last resort. While it’s available almost everywhere, its speeds are typically a fraction of broadband’s, and you usually have to deal with low data allowances every month. But that’s all changing with the launch of Starlink, a new satellite internet company from SpaceX.

Unlike traditional satellite service, Starlink utilizes satellites that are closer to the Earth, which drastically increases speeds and reduces latency. The company says it reaches download speeds of 150 Mbps, compared to maxes of 25-30 Mbps from other satellite providers. The service is currently in use by about 10,000 customers, but Starlink says it will be expanding rapidly through the rest of the year.

You’ve probably heard the term “5G” plenty over the past couple years, but most of the attention up until now has been on its mobile applications — connecting your smartphone to the internet while you’re away from home.

But in the past year, T-Mobile and Verizon have both launched their own 5G home internet plans, also known as fixed wireless. These connections work the same way as they do for smartphones — by beaming the internet from cell towers to your device. But with 5G home internet, the wireless carriers provide you with a gateway device that lets you turn that signal into Wi-Fi throughout your home.

These connections typically offer similar speeds to cable internet in cities and suburbs, but they can be a game-changer in rural areas that cable internet often doesn’t reach. Speeds can get up to 1,000 Mbps in some areas, which rivals maximum speeds from fiber internet.