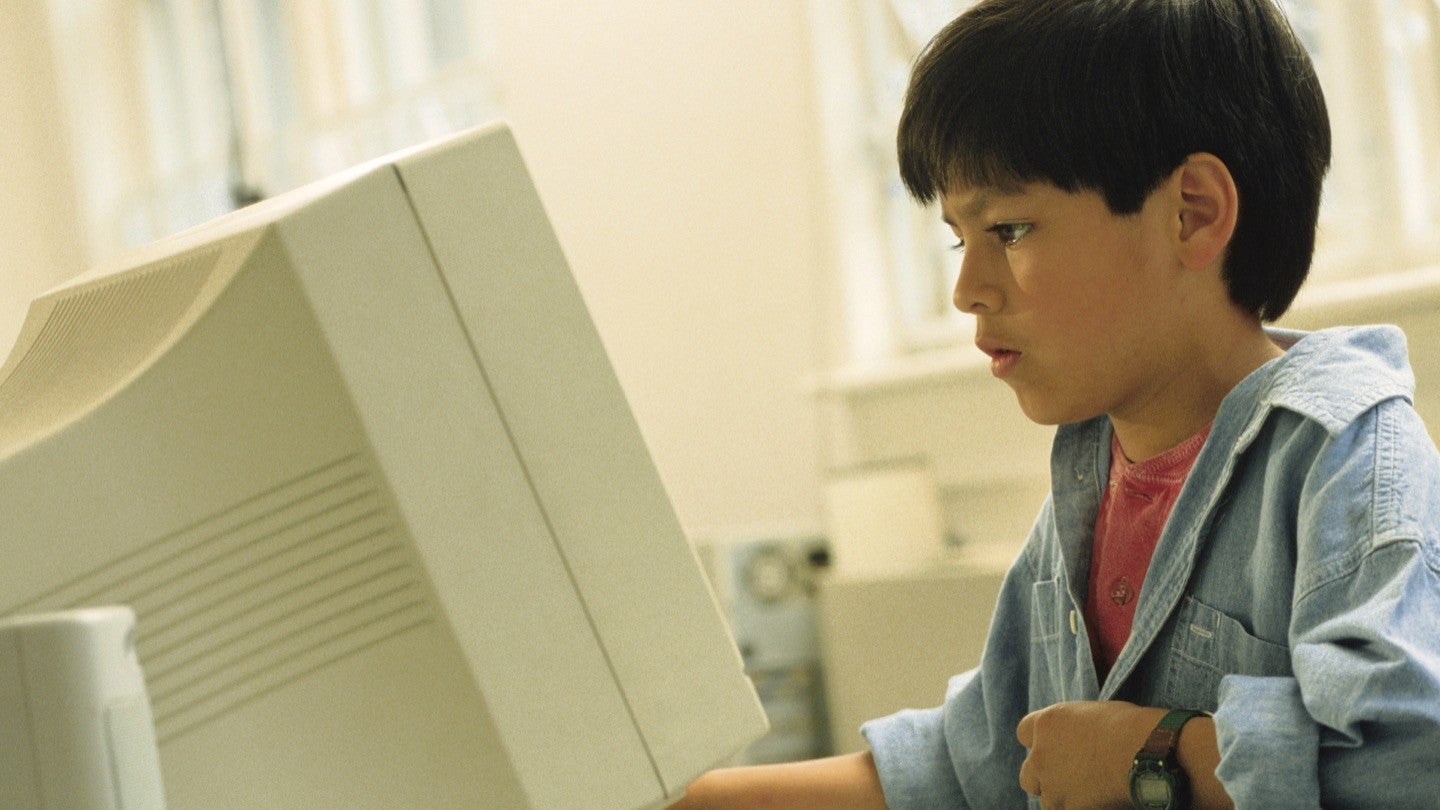 For those of us old enough to remember dial-up internet, the thought of the World Wide Web literally screeching to life every time you wanted to connect brings up fond memories of “You’ve got mail!” and having to get off the computer whenever someone needed the phone.

Now, dial-up internet has been replaced with newer, faster technologies, such as cable, DSL and fiber internet, but for a very small percentage of Americans, it’s still their primary way of connecting with the world.

So, what exactly is it about dial-up internet that has allowed this ancient technology (by today’s standards) to endure for nearly 30 years? Let’s take a look!

A brief history of the internet

Like most useful items, such as duct tape, microwaves and velcro, the internet can trace its roots back to the military during the height of the Cold War when a “network of networks” was needed for data transfer purposes.

The internet as we know it today, though, didn’t take shape until 1989 when Tim Berners-Lee invented the World Wide Web and launched his first client in 1990. A few years later in July 1992, Sprint became the first company to offer dial-up internet commercially, and thus, the internet was introduced to the public at large.

Today, more than 48.5% of the world is online thanks in part to improved technology and internet access.

Starting in the mid-2000s, other cable and telecommunications companies began introducing broadband internet connections, such as cable, DSL, fiber-optic and satellite internet, effectively rendering dial-up internet obsolete — for most people, at least.

The rise and fall of dial-up internet

In 1992 when Sprint first debuted commercial dial-up internet, less than 2% of the United States was getting online, according to the World Bank Group. By 1995, just shy of 10% of the country was online, but by the turn of the millennium, 43% of the U.S. population would be connected.

NetZero, which didn’t launch until 1998, had more than 3 million dial-up subscribers in 2000 and got more than $144 million in investments from Qualcomm that same year. In 2012, the company reported that they still had about 750,000 dial-up subscribers. Even today, NetZero still offers dial-up internet — for free! Users can get 10 hours a month, free of charge.

As late as 2016, EarthLink was offering dial-up service for $24.95 a month with “unlimited 56K dial-up access,” despite merging with Windstream, a DSL and fiber-internet provider.

Interest in dial-up over time

Looking at Google Trends data (which didn’t start aggregating data until 2004), we can effectively see the decline in interest in dial-up internet. Google Trends tracks all search terms over time and ranks them based on their popularity compared to all other searches.

Based on the chart, we can clearly see two sharp declines in interest in “dial-up internet” — the first starting in August 2004 and the second in July 2005. After the middle of 2005, dial-up interest has been on a steady downward decline with interest remaining relatively flat since 2015.

Over the past five years, while interest in dial-up internet is not as popular as it was in the early 2000s, it has remained steady compared to all other search terms. It is interesting to see how the related topics and queries have changed.

While Generation Z may be laughing at the sound of dial-up that their parents had to suffer through, that doesn’t mean that dial-up internet is dead.

Today, only 0.3% of U.S. households have a dial-up only internet connection, according to 2017 data reported by Statista. That comes out to about 977,000 people who are still using dial-up internet.

From January 2017 to December 2021, the areas where we see the most interest in “dial up internet” are Oregon, Virginia, Utah and Mississippi. Again, based on the related topics and queries, this doesn’t mean that people are necessarily looking for dial-up service when searching the topic.

What we do know, though, is that as of November 2017, every state except for Delaware still had a small percentage of homes using a dial-up connection, according to Statista.

Why people still use dial-up internet

While dial-up internet is declining in usage, there are almost a million people who still use the service. Why? There’s a number of reasons.

For one, if it ain’t broke, don’t fix it. If you don’t use the internet often and dial-up has always suited your needs, then you’re probably resistant to change or don’t feel the need to upgrade.

Additionally, there are some areas of the country where broadband services aren’t available yet. For those homes, as long as they have a phone line, they can get dial-up internet.

What’s most likely, though, is that dial-up is extremely cost-effective. A 2009 Pew Research study found that 32% of dial-up subscribers found price a barrier to getting a different connection.

Today, the average starting price for broadband internet is $40 with most Americans paying an average of $60 a month for their high-speed internet connection. As mentioned above, though, NetZero offers 10 hours of dial-up services each month for free. And in 2015, the average AOL dial-up user was only paying $20 a month for internet service.

For some people, dial-up internet isn’t going away anytime soon. For the rest of us, enjoy the sweet screeching sounds of the original internet.