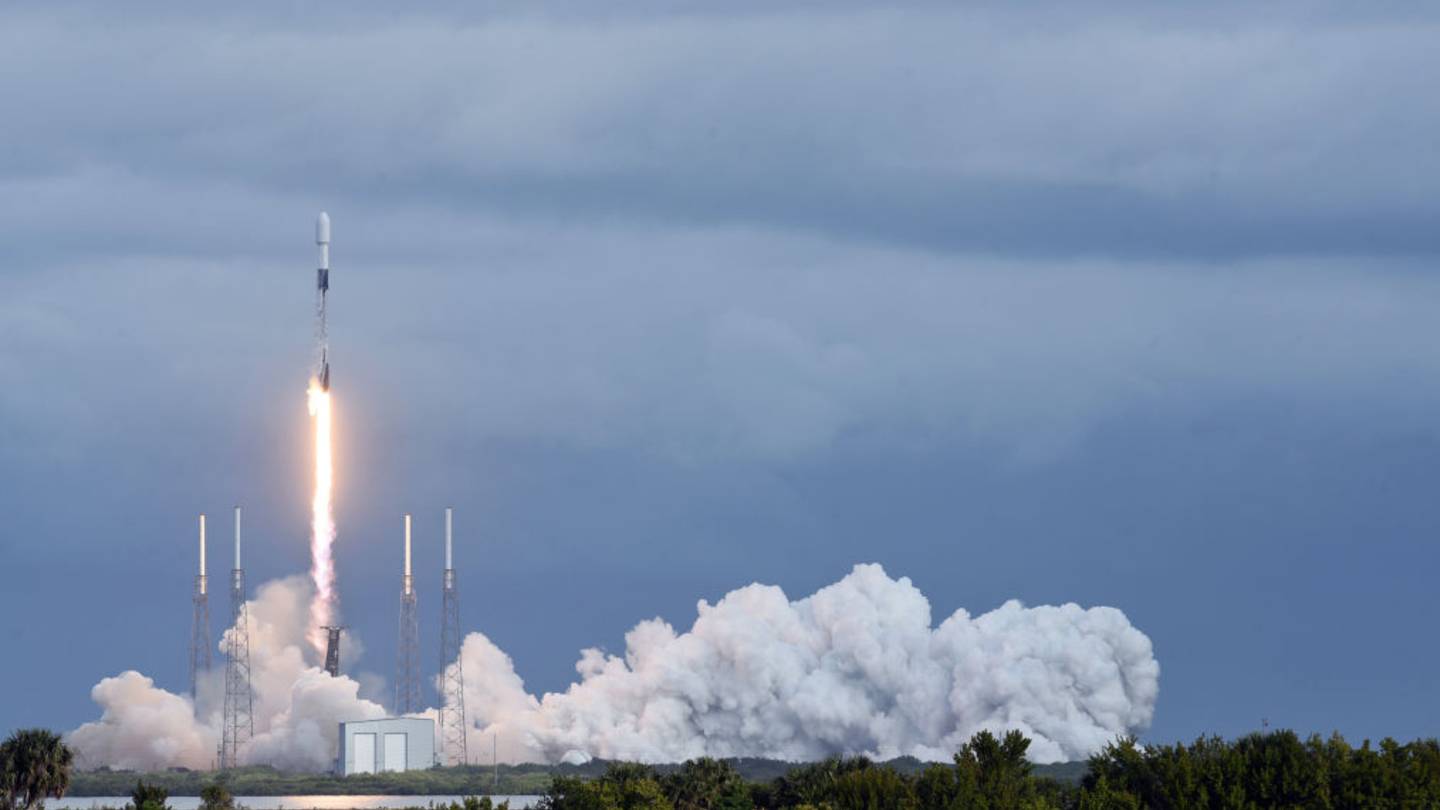 In 2020, the federal government awarded Elon Musk’s spaceflight company, SpaceX, with $885.5 million to launch Starlink, a satellite company. The purpose of this financial award was to create a faster and more reliable internet service option for rural households.

Although fiber optic internet service will still be faster than Starlink’s internet service, Starlink is an ideal solution for rural areas that currently lack access to broadband service because its service can be deployed at a much faster rate, for a significantly higher volume of people than fiber internet.  Although satellite internet already exists, Starlink is a new type of satellite technology that uses low-orbit satellites.

The benefit of low-orbit satellites is that latency is able to become much lower. Due to Starlink’s lower latency, millions of rural households will soon be able to game online in real-time and work and learn remotely for the first time.

Starlink is no longer in its Beta phase, which means nearly anyone in the world can now sign up for Starlink’s internet service. In fact, Starlink reported in August 2021 that it now serves over 900,000 people across the world. Although Starlink is serviceable worldwide, customers who signed up in 2021 will likely not receive service until 2022 or 2023. These delays are due to silicon shortages.

How does Starlink measure up against current satellite providers?

At up to 200 Mbps, Starlink provides the fastest max speeds out of any satellite providers. Viasat, in contrast, can currently reach 100 Mbps for its most expensive plan and Hughesnet can only reach 25 Mbps. According to Elon Musk, Starlink will be able to reach 300 Mbps by the end of 2021.

Since Starlink’s satellites are low-orbit, their latency is much lower than the mainstream satellite companies, such as HughesNet and Viasat. A low latency is important because that measures the amount of time it takes for data to travel from one point to another. With high latency, services like Zoom are nearly impossible to use because there is too much of a delay between when one person speaks and when the other person hears that message.

Starlink’s latency currently ranges between 40 to 60 milliseconds. This is incredibly low when you compare latency to HughesNet and Viasat, which reaches 600 ms and higher.

One of the downsides of Starlink is that starting prices are considerably higher than they are with Viasat or HughesNet. For instance, while Starlink’s satellite service costs $99/mo., you can get slower speeds with Viasat or Hughesnet and pay around $50/mo. There’s no denying that Starlink’s value, however, is considerably higher than Viasat or Hughesnet when you factor in speeds, contracts, data caps and reliability. Do keep in mind, however, that you will have to pay $499 in equipment fees for Starlink.

Another selling point of Starlink is that there are no long-term contracts. While Viasat and Hughesnet will lock you into a two-year agreement, Starlink offers service on a month-to-month basis.

Starlink is currently offering its service with unlimited data; however, the company has not guaranteed it will keep its unlimited data plan in the future. Both Viasat and Hughesnet have data caps that range between 10 GB and 150 GB depending on the plan.

When will Starlink be available in my area?

Starlink is currently in a beta phase where it is only available in the western regions of the U.S., parts of Canada, certain regions of the UK and select other areas. There are currently 10,000 people using Starlink internet in the U.S. and abroad. However, over 500,000 people have already placed an order or made a deposit for the service. Starlink is available on a first-come, first-served basis and requires a $99 deposit. Musk recently told customers he believes Starlink will be available worldwide by 2022.

Signing up for Starlink is incredibly simple. All you have to do is go to the Starlink website and then input your address at the top where it says “service address.” Once you click the “order now” button, you will be asked to provide your name, phone number, email address and billing information. You will be charged $99 for the deposit once you click “place order” at the end.

What are the downsides of Starlink?

Cost: Although Starlink has a lot of promise for being a reliable broadband option for rural households, satellite internet still comes with its downside. The biggest downside is the cost of Starlink. At $110/mo. for internet service, Starlink is anything but cheap. However, this price is still much more affordable than what other satellite companies charge for their highest-tier plans.

Weather disruptions: Another downside of Starlink is that it will likely be just as affected by bad weather as other satellite companies. Although weather-related disruptions will be somewhat inevitable, especially if you live in an area with bad snowstorms, your Starlink will be able to detect and melt snow that falls directly on it.

“We recommend installing Starlink in a location that avoids snow build-up and other obstructions from blocking the field of view. Heavy rain or wind can also affect your satellite internet connection, potentially leading to slower speeds or a rare outage,” states Starlink.

Is there a Starlink coverage map yet?

Starlink does not have its own coverage map but other websites, such as Satellite Map, offer visuals of Starlink availability.

How fast will Starlink internet be?

Starlink currently offers speeds between 100 and 200 Mbps. However, Musk announced in February 2021 that speeds will likely reach up to 300 Mbps by the end of the year.

How much is Starlink internet?

Will I be able to use Starlink satellite service on the road?

When will starlink be available to everyone?