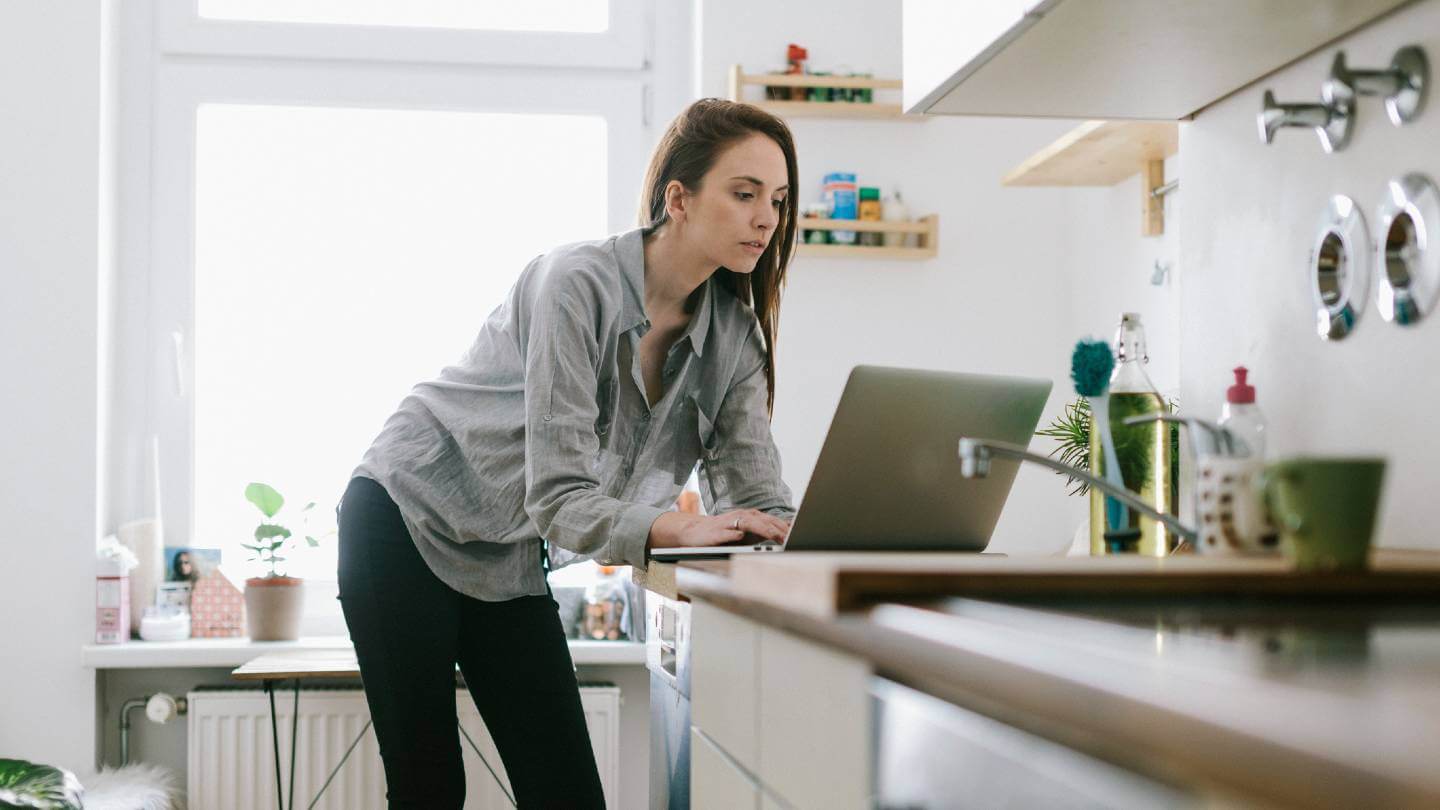 It’s been a busy year for broadband in America. Newly elected President Biden proposed spending $100 billion to close the digital divide in March, the $3 billion Emergency Broadband Benefit was launched a couple months later and a $7 billion fund to connect schools and libraries followed close behind it.

Now, with $65 billion devoted to broadband in the infrastructure bill working its way through Congress, it seems that there is broad bipartisan support for keeping Americans connected.

Allconnect’s latest survey confirms this trend. In a sharply divided country, most people actually agree that internet access at home is essential and support finding a solution to connect all Americans. There’s also broad consensus that it’s not one of the most pressing issues facing our country right now. But that’s pretty much where the agreement ends.

The left and right sides of the aisle have vastly different views on how to address universal internet access, with liberals being far more likely to support extra taxes to find a solution. And despite the tens of billions of dollars invested in improving internet access over the last few months, the majority of Americans aren’t aware of any of them.

74% want universal broadband in the next two years

Universal broadband is still a low priority for most people

Americans are split on how to address the digital divide

This survey was conducted through YouGov Plc. The total sample size was 1,269 adults. Fieldwork was undertaken between July 13-15, 2021. The survey was carried out online. The figures have been weighed and are representative of all U.S. adults (aged 18+).

It might seem like Americans can’t agree on anything these days, but there’s one thing we’re all on the same page about: We really need the internet. Just 8% of respondents in our survey said they didn’t consider the internet essential to their everyday life — about the same number as people who don’t use the internet at all.

74% want universal broadband in the next two years

While it was slightly less than the percentage of people who consider internet an essential utility, 3 in 4 of Americans still want to find a solution to universal broadband in the near future, with the most popular response being that it should be addressed in the next year.

Political views had a major impact on responses to this question. 42% of those with conservative views said universal broadband is not an urgent issue, while just 9% of liberals and 24% of moderates chose this response.

Parents with kids under 18 were also more likely to define this issue as “very urgent,” with 22% saying a solution should be determined within the next six months. While much of the focus has been on remote learning over the past year, internet access has been essential to students for a long time.

One 2018 analysis found that 58% of students use the internet to do homework every day. Another study found that students with high-speed internet at home had an average GPA of 3.18; those without any home internet had a 2.75.

Universal broadband is still a low priority for most people

Despite 3 in 4 Americans calling universal broadband some degree of “urgent,” it still ranks low on the list of priorities for most people. In our survey, we asked respondents to choose the four issues they considered most important from a list of seven. Universal internet access was by far the least pressing issue, with just 16% of respondents choosing it.

Interestingly, it didn’t really matter which way your politics leaned: Liberals, conservatives and moderates all chose universal internet access in roughly the same numbers. For conservatives, however, it wasn’t dead last; racial inequality was less important, with only 11% choosing it as a top four issue.

The biggest outliers were by race and income. 20% of Black people chose internet access, along with 20% of those making under $40,000. There was also a sharp distinction between Gen Z and younger Millennials. Gen Z chose universal internet access just 13% of the time — less than even the Silent generation — while younger Millennials picked it at the highest rate (20%).

Americans are split on how to address the digital divide

There was nearly unanimous agreement about the need to address internet access, but respondents were sharply divided about what action should be taken. Only 37% said that they would be willing to pay extra taxes to fund universal broadband, while 49% said it should be addressed by individual state governments. The most popular solution? Advancing technology, with 59% agreeing that universal internet access should be solved with innovation.

Even though 3 in 4 respondents said they wanted to find a solution to universal broadband within the next two years, very few knew about actions the government has taken recently to close the digital divide. Awareness also fell along political lines, with 61% of conservatives having not heard of any of the government initiatives, compared to 49% of moderates and 42% of liberals.

Unsurprisingly, those making under $30,000 — the group that many of these government programs specifically target — had more awareness of the programs than those in higher income brackets. 31% of these respondents knew about the Emergency Broadband Benefit, Lifeline or ConnectHomeUSA, compared to only 22% of those making over $30,000.