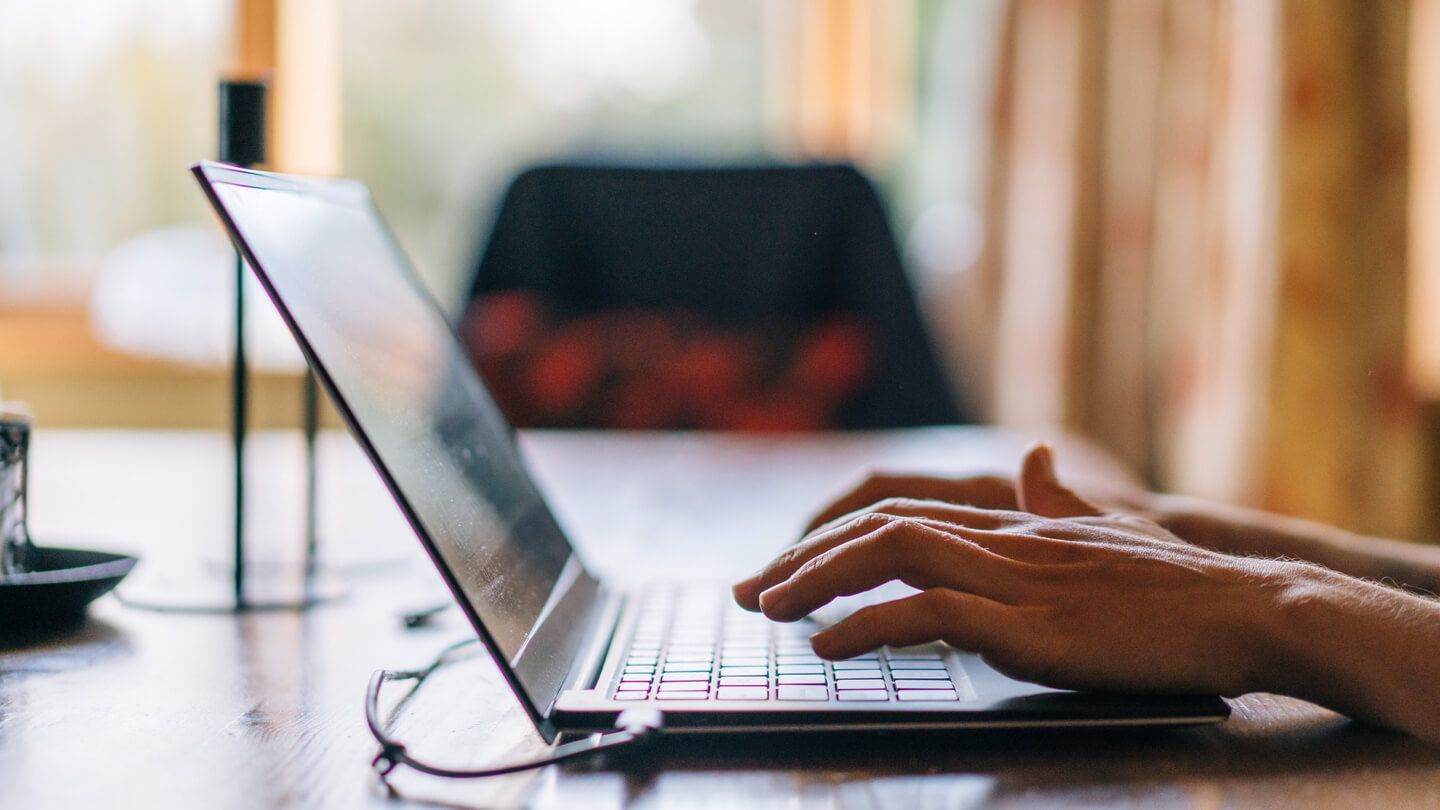 In 2020, Microsoft released its annual study showing how many people in America were still without broadband internet. The results were shocking. The tech giant found that 157 million people weren’t using the internet at broadband speeds, a far higher figure than the 21 million the FCC estimated.

Microsoft’s most recent update to this 2020 data shows that one-third of people in the U.S. still do not use the internet at broadband speeds. Another recent Broadbandnow study has also revealed that 42 million Americans do not have the ability to purchase broadband internet.

So where does that leave the millions of people without adequate internet access?

The future is now

In this foreshadowing statement from a 2019 blog post, Microsoft chief data analytics officer John Kahan wrote, “This lack of connectivity has a very real impact on economic well-being.”

“There are at least six independent studies that show that broadband has a direct impact on jobs and GDP growth,” said Kahan. “Our analysis shows that the counties with the highest unemployment also have the lowest broadband usage (and broadband access).”

Take a look at the vast difference in broadband availability according to the FCC vs. the Microsoft data. According to the maps below, there could be as many as 138.1M people lacking broadband access unaccounted for by the FCC.

Why does accurate broadband reporting matter?

The FCC maps have larger repercussions than simply unreliable data. The FCC maps, widely criticized as woefully inaccurate, are also used to determine who does and doesn’t get funding to bring broadband to areas. In other words, if the FCC map claims your area has internet access, then your county, city or state government will have a harder time getting the money it needs to expand broadband systems.

“To close the digital divide, we need to have accurate broadband maps that tell us where broadband is available and where it is not available at certain speeds. This is critical because maps are used to inform federal agencies about where to direct broadband support. Flawed and inaccurate maps ultimately waste resources and stifle opportunities for economic development in our rural and underserved communities,” said Kahan.

It is through broadband that Americans can access jobs, education, and economic opportunities

In December of 2018, FCC Chairman Ajit Pai said the agency would investigate if carriers have submitted incorrect coverage data. Four months later, an April 10th Senate Committee on Commerce, Science and Transportation joined the calls to overhaul the FCC maps.

Why are the FCC maps wrong?

There are several contributing factors as to why the FCC data is so misleading, according to Kahan and Roger Wicker, Chairman of the Senate Committee on Commerce, Science, and Transportation. These reasons include:

What is being done in 2022 to accelerate broadband access?

Here are the latest milestones in the efforts to increase broadband access:

➤ June 30: FCC Acting Chairwoman Jessica Rosenworcel announced the launch of the FCC’s Broadband Data Collection (BDC) program with a new system to collect information from over 2,500 broadband providers on where precisely they provide broadband services.

“This marks the beginning of our window to collect location-by-location data from providers that we will use to build the map,” said Rosenworcel.

➤ The Affordable Connectivity Program (ACP) continues to provide qualifying households with a monthly discount on their internet bills each month. Learn more about the ACP and participating providers.

Which areas are hardest hit by lack of internet access?

Rural areas are impacted the most across every state, but some urban areas are also affected. For example, Microsoft said: “In our home state of Washington, the FCC data indicates that 100% of Ferry County residents have access to broadband.

When we spoke to local officials, they indicated that very few residents in this rural county had access and those that did were using broadband in business. Our data bears this out, showing that only 2% of Ferry County is using broadband. There is a Ferry County in every state.”

However, similar overreporting of broadband availability is happening in more urban areas as well, making this more than just a rural issue.

Stay up-to-date with more broadband news at the Resource Center and by following our experts on Facebook and Twitter.