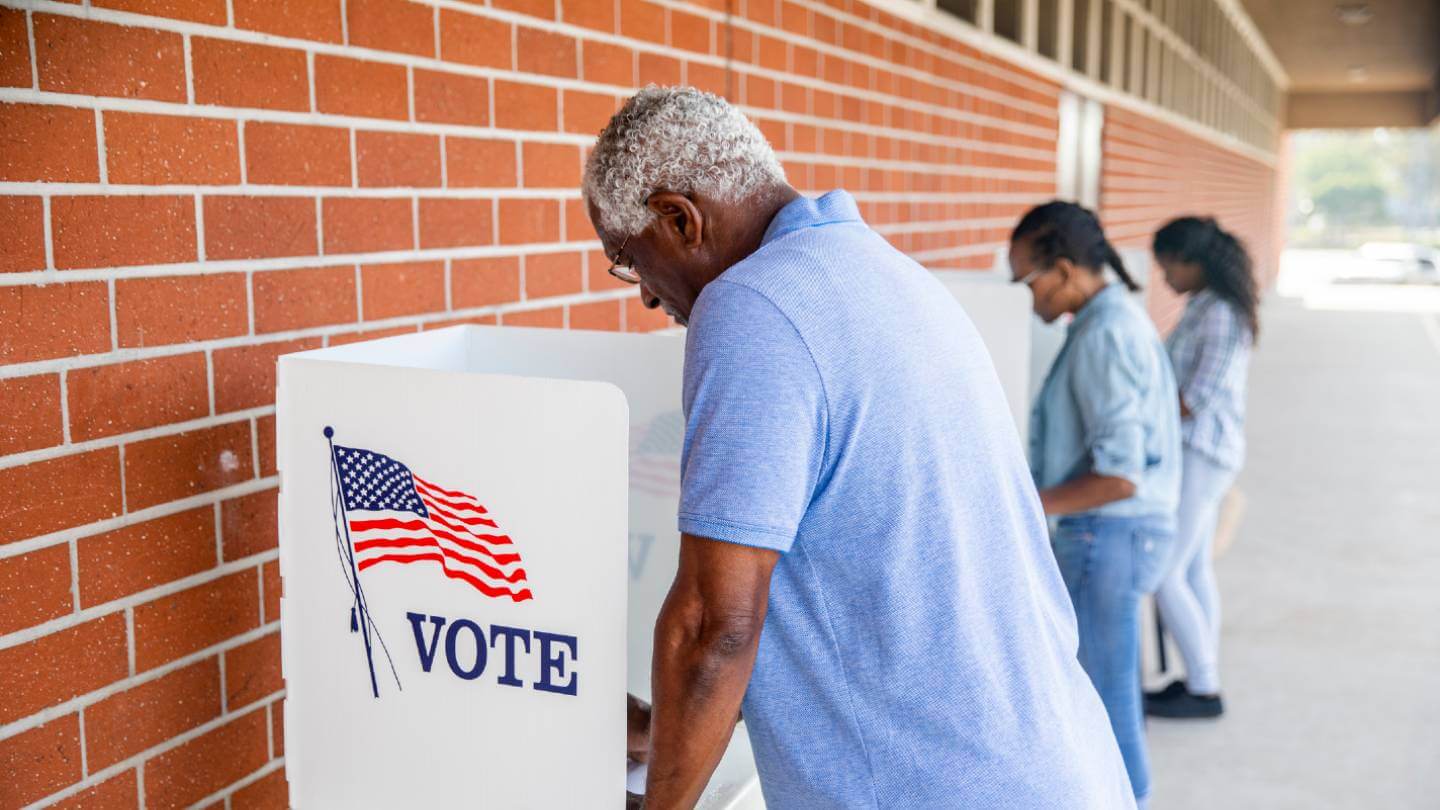 Does internet access increase voter turnout? That’s the question a group of researchers from Harvard and the University of Virginia aimed to answer in their new study, “Is a Digital Nation a Voting Nation?”

The internet has been blamed for a lot over the years — including lower turnout on Election Day. Various studies have argued that access to high-speed internet leads to declines in voting because there’s less offline interaction and civic engagement, traditional news sources have been crowded out and shallow political engagement — derisively called “slacktivism” — allows people to feel good by signing a petition or posting a message without actually voting.

But this new research actually suggests the opposite is happening: Internet users are actually more likely to vote than those who don’t go online. And within that massive group, voter turnout tends to fall along the same digital divide fault lines that have been well-documented in the past.

People with home broadband connections were more likely to vote

While internet users overall were more likely to vote in the 2016 and 2018 elections, the study found that home broadband use specifically was the only kind of internet connection that was predictive of turnout — even after controlling for variables like ethnicity, age, gender, education and income. In other words, people who only accessed the internet only through a mobile data connection were not more likely to vote.

Interestingly, the researchers only saw this “broadband effect” on voting in the 2018 midterm elections, not the 2016 presidential race. Midterms traditionally have much lower turnout — between 50% and 60% of eligible voters participated in presidential elections since 1840, compared to only 40% in midterms — so they tend to attract a more engaged group of voters.

If policymakers want to encourage civic engagement and voting in particular, they should prioritize increasing Internet use among Americans who currently lack reliable broadband and suitable computing devices.

“Is a Digital Nation a Voting Nation?”

More research is needed to draw any firm conclusions from that, but the study’s findings do suggest that access to broadband internet actually increases civic engagement.

Internet speeds may be a factor

Why are high-speed broadband connections so much better for political engagement? For the most part, the answer comes down to speed.

In an Allconnect study of the internet speeds Americans are actually getting, cable internet was by far the fastest connection type, with 126 Mbps of download speed on average. By comparison, DSL users only got 36 Mbps and satellite internet just 15 Mbps. With these slower speeds, it can be hard to access political information online in the way it was intended.

“Videos load slowly and unevenly, and the accompanying picture may be blurry. Web pages take longer to load, especially if they contain high-resolution images, and content like articles are slow to download,” the study says. “These hurdles make it more difficult or even impossible to engage with content and participate in discussions online.”

The study also found a connection between voter turnout and the type of device used to access the internet. People who used a PC or tablet were significantly more likely to vote than those who used a smartphone.

The researchers hypothesize that it’s easier to engage with political information through a PC or tablet than it is with a phone, for many of the same reasons that high-speed internet correlated to higher voter turnout. But unlike the broadband findings, PC and tablet users were more likely to vote in both the 2016 and 2018 elections.

The authors of “Is a Digital Nation a Voting Nation?” used U.S. Census Bureau data in combination with the National Telecommunications and Information Administration’s (NTIA) Internet Use

The authors of “Is a Digital Nation a Voting Nation?” used U.S. Census Bureau data in combination with the National Telecommunications and Information Administration’s (NTIA) Internet Use Survey and November 2016 and November 2018 Voting and Registration Supplements. They used these sources to create statistical models that showed the impact of things like home broadband connections, PC or tablet ownership and mobile data plans on voter turnout, while also controlling for variables such as ethnicity, age, gender, education and income.