Great home services are closer than you think. Shop available Frontier and Suddenlink plans in your area. 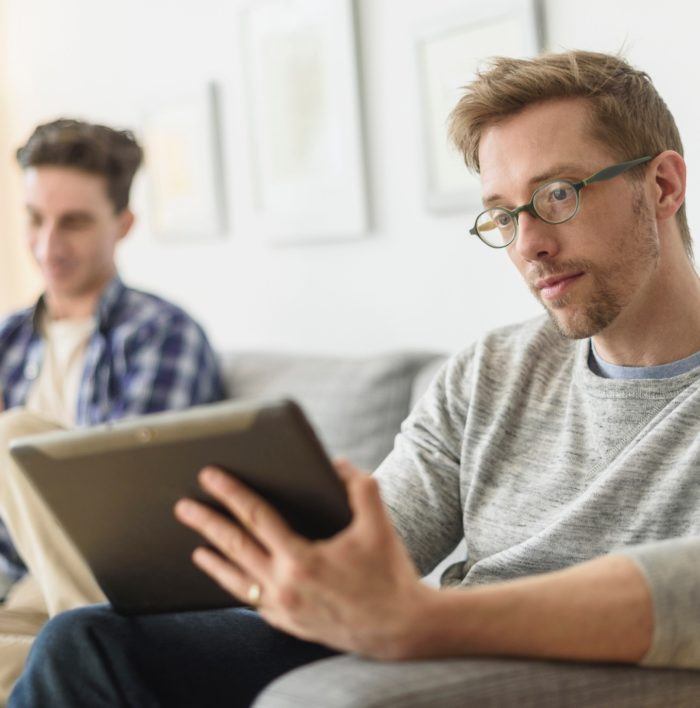 Is Frontier or Suddenlink better for your home?

Frontier and Suddenlink provide internet, TV and home phone services in many areas across the U.S. While Suddenlink will get you the cheapest starting prices, Frontier is the more affordable option long-term and provides faster upload speeds.

*Pricing per month plus taxes for length of contract. Additional fees and terms may apply. Pricing varies by location and availability. All prices subject to change at any time. May or may not be available based on service address. As of 08/17/21.

Although Suddenlink offers cheaper internet plans in the first year compared to Frontier, after the first year, Suddenlink’s plans will increase by around $70/mo. Frontier OpticOptic, in contrast, will only increase by $10/mo., making it a more affordable option and better value for the long-term.

Although Frontier FiberOptic is a better option than Suddenlink, if only Frontier DSL is available in your area, you will want to consider choosing Suddenlink instead.

How we scored internet providers

For each sub-factor, we score all providers on a continuous scale of 1 to 5, relative to the industry as a whole. Because the average download speed in America is currently 180 Mbps, for example, we assigned all plans with download speeds between 100 and 299 Mbps a score between 3 and 4. Xfinity’s 200 Mbps plan received a 3.50 score for download speed, while Spectrum’s 400 Mbps plan got a 4.16.

*Pricing per month plus taxes for length of contract. Additional fees and terms may apply. Pricing varies by location and availability. All prices subject to change at any time. May or may not be available based on service address. Speeds may vary. As of 08/17/21.

Which internet plan should you choose?

When it comes to cheapest starting prices, Suddenlink has Frontier beat. Suddenlink offers 200 Mbps for $30/mo. Just keep in mind this plan will increase to $99.99/mo. after the first 12 months. Frontier’s cheapest plan is its DSL plan, which offers up to 9 Mbps for $37.99/mo. We would not recommend either of these plans if you are looking for a good long-term value.

Frontier: Equipment fees are included in the price. The only additional fee you have to worry about, therefore, is a one-time activation fee of $85 and a $3.99/mo. infrastructure fee with FiberOptic plans. There are no data caps so you won’t have to worry about an overage fee either.

Suddenlink: Charges $10/mo. for equipment. However, you can always opt to provide your own equipment to avoid this fee. You can also expect a network enhancement fee of $3.50/mo. and a one-time activation fee of $40. Installation costs $99 for standard installation or $149 for premium installation. Suddenlink has a data cap of 350GB on all plans as well.

Frontier is currently not offering its own cable TV service but customers who are interested in bundling can choose to bundle their Frontier internet service with DISH TV.

*Pricing per month plus taxes for length of contract. Additional fees and terms may apply. Pricing varies by location and availability. All prices subject to change at any time. May or may not be available based on service address. Speeds may vary. As of 08/17/21.

Suddenlink bundles feature more TV channels and better pricing when compared to typical Frontier bundles. However, Suddenlink service will include monthly data caps on your internet service, so you’ll have to monitor your monthly usage. You also won’t receive as fast internet speeds with Suddenlink and will experience a major price increase after the first year.

Frontier plans come with unlimited data, but the cheapest bundle package (illustrated above) is much more expensive than Suddenlink. Therefore, while Frontier is the best option for internet service, if cable TV is a priority, you may want to consider bundling with Suddenlink.

Each year, the American Customer Satisfaction Index (ACSI) ranks internet and TV providers based on feedback from real customers. Here are the scores for Frontier and Suddenlink services over the last three years.

When it comes to internet service, Frontier FiberOptic is your best bet. While Suddenlink offers the cheapest starting prices, you will face a $70/mo. price increase after the first 12 months, making Frontier the more affordable option in the long-term. If you are considering bundling your internet and TV service, Suddenlink offers more affordable options but you will not get as fast speeds as you will with Frontier.