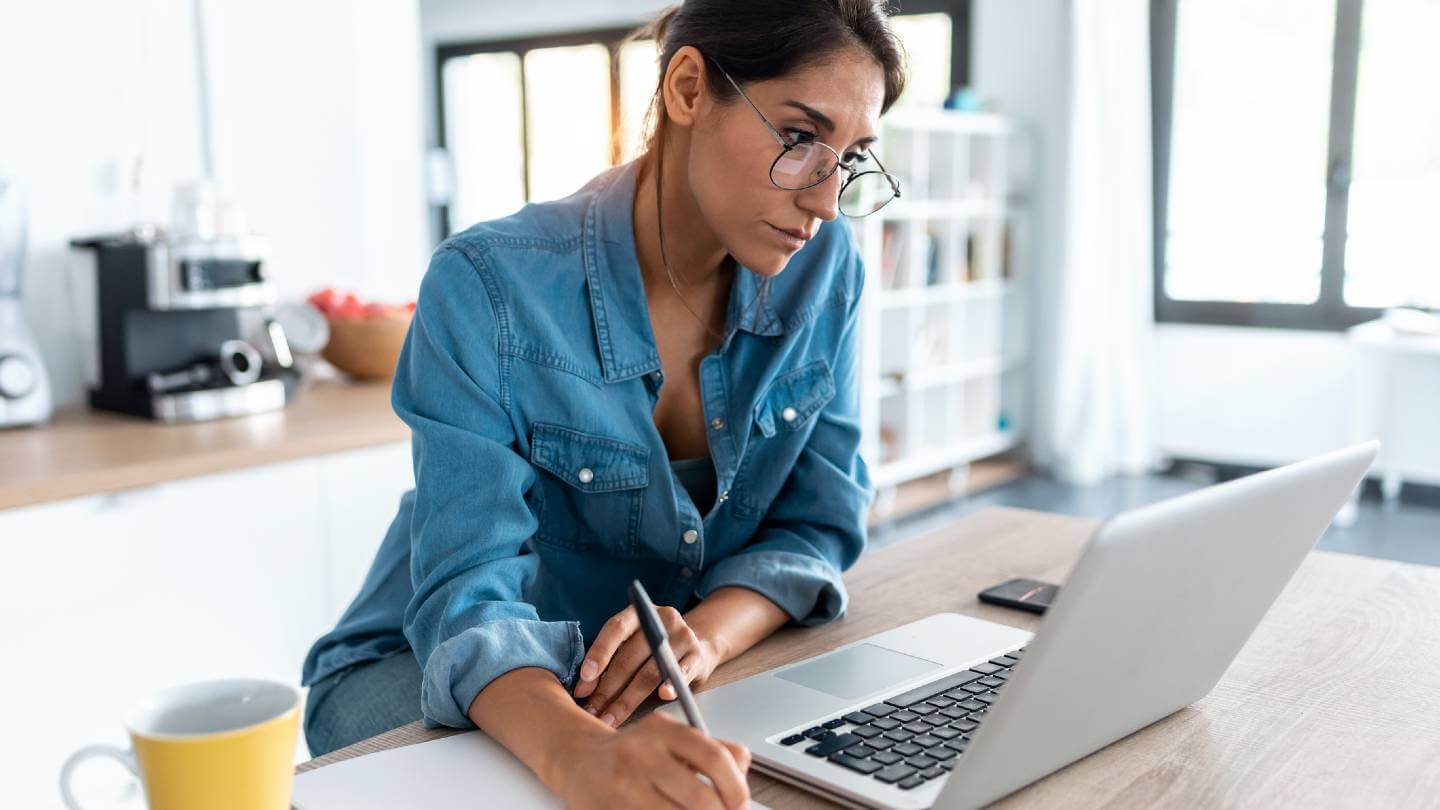 The definition of “high-speed internet” has quickly evolved over the decade. Just over six years ago, the Federal Communications Commission (FCC) increased the broadband standard from 4/1 (download/upload) Mbps to 25/3 Mbps.

As the COVID-19 pandemic has drastically raised the number of people working from home, the need for faster home internet has increased as well. To accommodate these rising demands, The FCC is now considering increasing the broadband standard from 25/3 Mbps to 100/100 Mbps.

What would that mean for the average household and how would that affect internet providers?

Although the FCC has not yet increased its broadband definition, other parts of the U.S. government are now prioritizing any area that lacks speeds of at least 100/20 Mbps.

For instance, the USDA’s ReConnect Program, a service that provides loans and grants for broadband deployment in underserved parts of the country, now accepts applications for any area that lacks broadband service at speeds of 100 Mbps and below.

The FCC, in contrast, still defines underserved as areas that lack speeds up to 25 Mbps, which significantly limits where it can provide broadband funding.

Additionally, by increasing the standard, the FCC will be able to put greater pressure on ISPs to provide faster internet speeds to its clients and to expand broadband access to more rural areas of the country.

What’s the purpose of raising the standard of broadband if the U.S. cannot even reach its current standard?

Although the average internet speeds in the United States are well over the 25 Mbps broadband standard, reaching 204 Mbps, millions of Americans still lack access to even 25 Mbps.

How funding for broadband expansion is used greatly depends on what the goals are for the country. If the standard for internet providers to reach is merely 25 Mbps, then they can get away with using older and slower technologies, such as DSL and satellite, instead of investing in high-quality broadband, i.e. fiber optic and 5G fixed wireless, in their less profitable or competitive locations.

Many internet providers also offer special deals for low-income households. The majority of these plans, however, are only around 25 Mbps. A plan of 25 Mbps is insufficient for the average household of four who requires the internet for schoolwork and/or to work remotely.

What is the difference between 100 Mbps and 25 Mbps?

The question is, therefore, whether increasing the broadband standard from 25 Mbps to 100 Mbps would actually make a difference to the average household.

However, most households have significantly more than three devices connected at a time. In fact, Deloitte released a study in 2021 revealing that the average household now has 25 connected devices at a time.

This means if each device is using 3-5 Mbps of bandwidth, a household would require speeds at around 100 Mbps. The difference between a broadband standard of 25 Mbps vs. 100 Mbps, therefore, could make all the difference for the average household.

Teresa Ferugson, the director of federal broadband engagement in Colorado, commented on the shortcomings of 25 Mbps in rural Colorado.

“That 25/3 standard has got to die, it needs to go away. It is not serving my rural ranchers, my rural farmers and the kids that live in those communities,” she said.

Where are we now?

Although the Biden Administration has not added the goal of increasing the broadband standard from 25 Mbps to 100 Mbps to its agenda, the administration has faced some pressure from congressmen to consider it.

The letter also discussed the current shortcomings of internet access in the country.

“Ask any senior who connects with their physician via telemedicine, any farmer hoping to unlock the benefits of precision agriculture, any student who receives live streamed instruction, or any family where both parents telework and multiple children are remote learning, and they will tell you that many networks fail to come close to ‘high-speed’ in the year 2021.”

Although the standard may take a while to be raised, this is not an issue the FCC is entirely opposed to. For instance, FCC Chairwoman Jessica Rosenworcel had advocated for a 100 Mbps standard in 2015 when the standard was only 4 Mbps. Despite having at least one member outwardly supportive of a change in the standard, the FCC has not made any announcements about putting this goal into action.

The primary reason the FCC is reluctant to increase speeds is due to the cost. The America’s Communication’s Association Connects (ACA Connects) estimates, for instance, that it would cost as much as $179 billion to connect all Americans to 100/100 (download/upload) Mbps symmetrical speeds.

Reducing the goal to 100/20 Mbps, however, would only cost between $35 and $67 billion. Since the Biden Administration has already pledged to spend $65 billion on broadband infrastructure, universal access to speeds of at least 100/20 Mbps may be an achievable goal.

If internet providers are not given strict rules as to how they can apply the funding they receive for deploying infrastructure, however, this $65 billion could easily be used to fund broadband technology that are not able to offer speeds of at least 100 Mbps.

If the broadband standard was raised to 100 Mbps download speeds, therefore, there would be a much greater chance that this $65 billion would be used correctly.