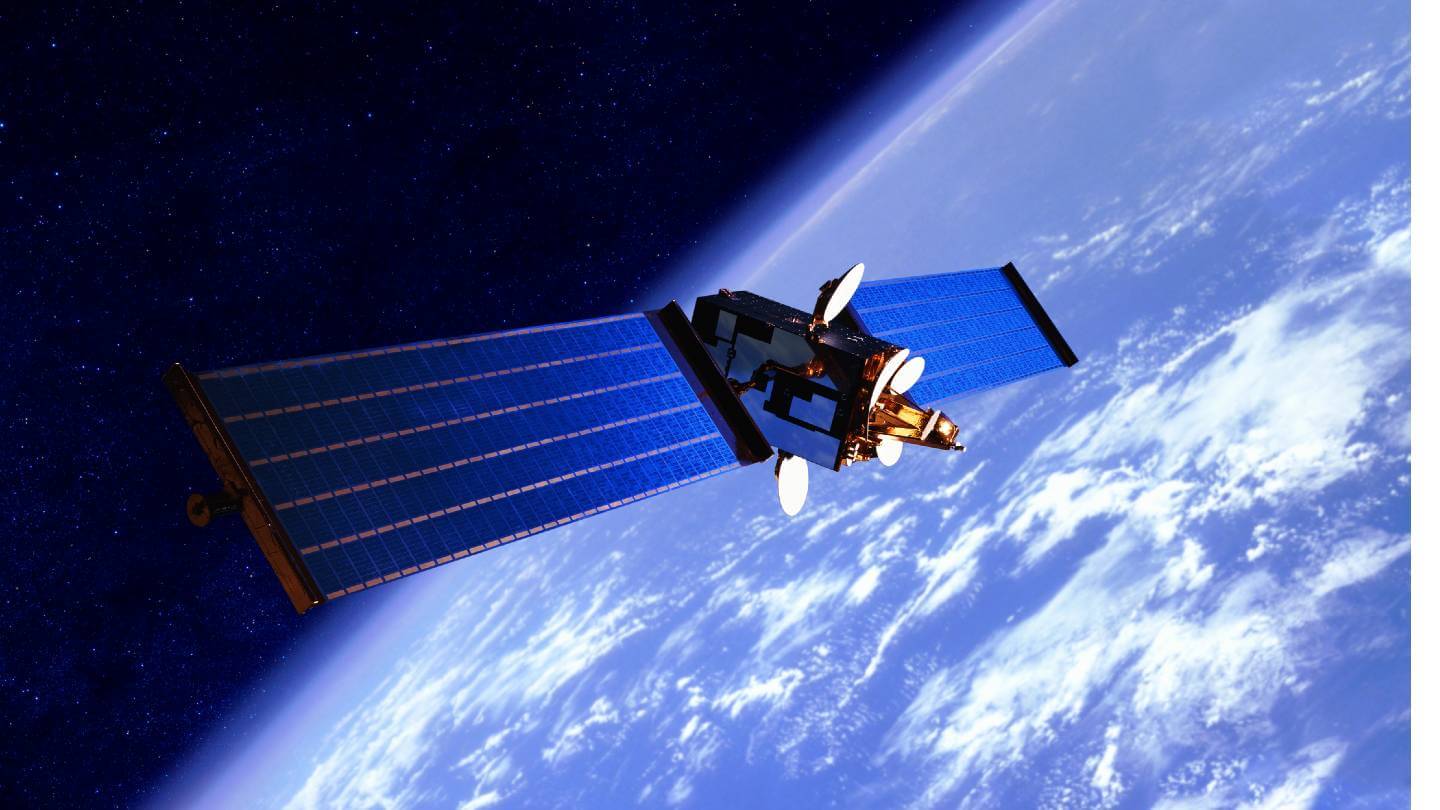 With the exception of the North and South poles, Starlink will be available worldwide by August, said tech billionaire Elon Musk in a wide-ranging conversation at the Mobile World Congress 2021.

So far, there have been more than 1,500 low-orbit satellites launched by Musk’s SpaceX company. Because they’re closer to the Earth, they can beam the internet at higher speeds and lower latency — how long it takes your internet connection to respond to an action like a mouse click — than traditional satellite internet. Musk said that Starlink targets “the most difficult-to-reach 3%, possibly 5%” of the global population.

Pull quote: “Think of Starlink as filling in the gaps between 5G and fiber. We’re really getting to the parts of the world that are the hardest to reach.”

Starlink is currently operating in 12 countries around the world. Even though you can currently try out the service in cities like Seattle, its focus will be on rural areas that don’t already have the infrastructure in place for cable internet.

“It’s really meant for sparsely populated regions,” Musk said at the conference. “In high-density areas, we will be able to serve a limited number of customers.”

Musk predicts 500K users by the end of the year

Musk also revealed that Starlink had surpassed 69,000 users, and expected that number to grow exponentially in the coming months.

“We’re I think on our way to having a few hundred thousand users, possibly over 500,000 users within 12 months,” Musk said.

That may seem like a high mark, but the company has already grown its customer base significantly from just 10,000 in February. Musk added that it could cost SpaceX between $5 and $10 billion to deploy Starlink before it starts making money.

“Step number one for Starlink is, don’t go bankrupt,” he said with a smile. “Every other low-orbit communications constellation ever done has gone bankrupt.”

Starlink already costs significantly more than the average home internet subscription. It costs $99/mo., and subscribers have to pay another $499 upfront for the necessary satellite dish equipment. Believe it or not, that’s priced at a significant discount.

According to Musk, these satellite dishes cost Starlink around $1,300 each. He said the company is working on bringing down the cost, with the goal of selling them for around $250 or $300 in the future.

“Now we are working on next generation terminals that will provide the same level of capability, but it costs a lot less,” Musk said. “Because obviously, selling terminals for half price is not super compelling at scale.”