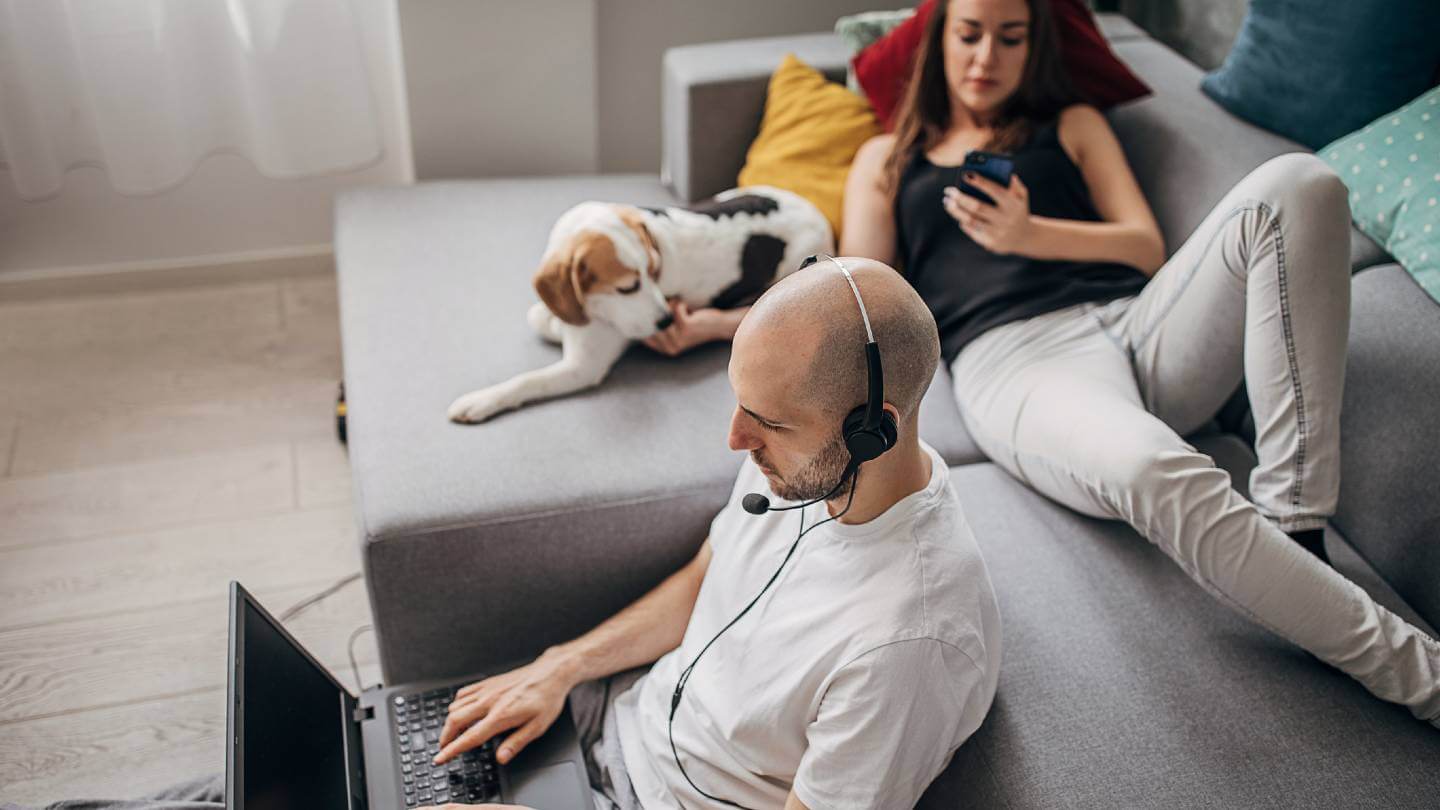 Americans spend around $720 every year on internet, but nearly 2 in 5 people say they don’t actually know what speeds they’re getting.

In a recent Allconnect survey on internet knowledge, we found that those who know more about their internet speeds were more likely to be men, younger and more highly paid — mirroring the digital divide trends we see across the country as whole.

Regardless of how much Americans know about their internet service, they tend to be satisfied with its performance overall. This was a surprising finding, considering that internet service providers are routinely one of the lowest rated industries for customer satisfaction. This leads us to believe that the problem is not with the broadband connections themselves, but the billing and customer service issues that come along with them.

All figures, unless otherwise stated, are from a survey commissioned by Allconnect and conducted by the market research firm YouGov. The total sample size was 1,214 U.S. adults. Fieldwork was undertaken between May 14-17, 2021. The survey was carried out online. The figures have been weighed and are representative of all U.S. adults (aged 18+).

Overall, 36% of Americans don’t know the internet speed they get in their homes. That might seem like a large number considering internet plans often top $100/mo., but it’s actually much lower than in recent years.

The percentage of Americans who do not know their speed “is down from 66% in 2015, and 77% in 2010,” according to Bruce Leichtman, the president and principal analyst of Leichtman Research Group, Inc., a firm that specializes in research and analysis of broadband and media industries.

“Men are significantly more likely to report that they know the speed of their service than are women,” said Leichtman. According to our survey, 47% of women didn’t know what internet speed they were getting, compared to just 25% of men.

While men may be more focused on the specific speed of the service than are women, ultimately all consumers tend to want a service that is reliable, fast enough to fit their online needs, and is a good value.

People over the age of 55 also fit into this category, with 45% reporting that they didn’t know their internet speed.

There was some correlation between income and internet knowledge, too, but it wasn’t quite as strong as age or gender. Around 36% of those making under $40K didn’t know their speed — the same rate as the country as a whole — but that number shrinks to only 30% for people making over $80K.

Most people are still satisfied with their speed

Overall, 30% of respondents said they “strongly agree” that they’re satisfied with the internet speed they’re getting, and 36% said they “somewhat agree.” On the other end, only 8% said they “strongly disagree” and 12% said “somewhat disagree.” This was a surprising result, considering around 15% of Americans receive slower speeds in practice than they’re paying for.

This trend held true even when respondents didn’t know what speed they were getting. 36% of Americans don’t know the internet speed they get to their house, but only 20% of them said they were dissatisfied with their service.

Similarly, those making under $40K also had a 20% dissatisfaction rate, despite 36% not knowing their speed.

The one group that was less happy with their service was people over the age of 55. The 45% of this group who didn’t know their internet speed had the largest dissatisfaction rate around speeds, with 23% unhappy with the speeds they receive.

Speed isn’t the issue for most people

For many people, these positive sentiments probably look a little too rosy. Aren’t internet service providers mostly known for long hold times and unexpected price hikes? While most people are actually pretty satisfied with the internet speed they’re getting, that doesn’t mean they’re happy with the process as a whole.

So while the speeds that Americans receive are satisfactory for most people — good for 11th fastest in the world — the rest of the process leaves a lot to be desired. We pay about $6 more than Asia, $7 more than North America as a whole and $24 more than Europe, and the customer service experience is often frustrating.

There was also a significant difference with younger men and women. 74% of women between 18 and 34 didn’t know what speed they need, compared to only 40% of men in the same age group.

Lower-income households were also slightly overrepresented in this category, with 76% of those making less than $40K saying they didn’t know what speed they need compared to 73% for the country as a whole.