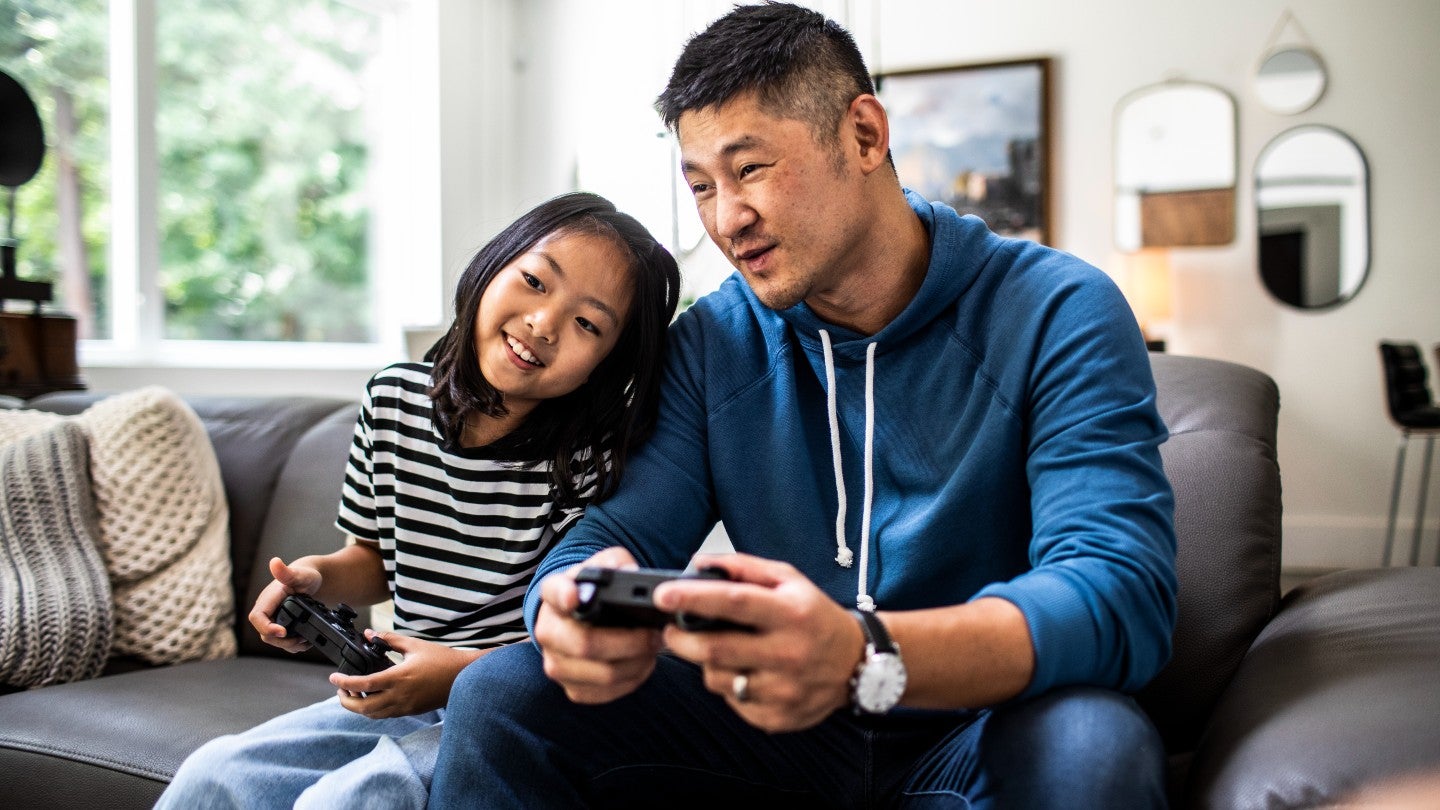 You likely know what the internet is — especially since you are more than likely reading this article online — but do you know how the internet works?

The internet is a massive collection of networks that are all connected and communicate with each other. So, simply put, the internet is interconnected networks … see what we did there?

To understand how the modern internet became the backbone of work, communication and commerce, it’s essential to understand what happens behind the scenes that makes it possible for you to connect to the internet from your phone, computer or even your smart refrigerator.

To most people, getting online is as simple as having their device connect to their modem or wireless router and entering a password. But there is a lot that is happening behind the scenes to make that easy connection possible.

Modems typically are connected to your ISP via one of several types of cables, which helps to transport all that data back and forth.

For a Digital Subscriber Line (DSL) connection, a phone line is used for carrying data.

Coaxial cables are used for cable internet connections, which use copper and electricity to transfer data faster than the phone line. Then there is optical fiber, sometimes just called fiber internet. This uses extremely thin glass cables and light to transfer data even faster than other alternatives.

There is also satellite internet, which beams signals back and forth from orbiting dishes.

With just a modem, the only way for a device to communicate with the internet is by sending and receiving data packets — which are the units that carry information across a network — using a hard-wired connection via an Ethernet cable. But by connecting that Ethernet cable from the modem to a router, it is possible to make that signal wireless, enabling Wi-Fi connections.

A router allows for creating a wireless network that devices can connect to if they have the proper credentials – typically, a password.

The router’s purpose is to direct (or route) data from the modem to the proper device. This wouldn’t be necessary with a hard-wired connection, as the link is direct. But to enable wireless activity, the router creates a network that allows it to communicate with connected devices via a wireless standard.

That is a basic internet network, but there is more at play here. There may be a network within the network — such as a Local Area Network or LAN.

A LAN can be as small as just a few devices, or it can be a large network like you might find at an office. For a home network, just a router is needed to ensure data gets to where it is intended. But for a large network, a network switch may be necessary. This switch determines which device on which part of the network needs to receive specific data packets and ensures they reach the correct destination.

Outside of these local networks are larger networks. There are regional, national, and even global networks. These are typically operated by ISPs, government agencies, nonprofit organizations and universities. There are Tier 1 providers, which are major ISPs that build large networks and operate Internet Exchange Points (IXPs) that facilitate the movement of data across networks. Think of these like massive switches.

How the internet works

To understand how the internet works, let’s start with your device, connected to your home network and see how data packets travel to and from your phone or computer.

Let’s say you are connected to the internet on your home network and you want to go online and visit a website. You open your browser and type in the domain that you want to visit and hit enter. Here is what happens:

Here are some common internet and broadband terms that will make understanding how the internet works a bit easier. We even have a fun crossword puzzle for you to do!

The history of the internet

The internet was founded in 1969 in the form of the Advanced Research Projects Agency Network (ARPANET), which allowed for communication between the University of California, Los Angeles and Stanford. This system was developed by Leonard Kleinrock, and built upon by Vinton Cerf and Bob Kahn, both credited with developing the communication protocols that enabled the modern internet.

After years of being used by libraries and government agencies, computer scientist Tim Berners-Lee created the “world wide web” in 1990 which is what we now commonly call the internet, though it is actually just the most common way of accessing data on the internet. By 1992, the first commercially available online service was made available.

Main features of the internet

Accessing the internet can be done through several methods that ISPs offer. The most common of these are cable internet or fiber internet. However, DSL internet that is provided via telephone line and satellite internet are also available. Internet can be made wireless, known as WiFi, with routers.

The way that we typically access the internet is via the world wide web, which is a navigation system that was established to help make the internet more navigable. This includes uses applications like internet browsers that can be directed to certain domains or browse via hyperlinks to find specific information.

The internet also uses applications like email to facilitate communication. This is done by assigning a user a specific address at a given domain that allows messages to be sent and received across servers.

The internet is a popular form of communication and connection for several reasons, the primary of which is because of the growing ease of accessibility and low cost to access it. There is a significant amount of infrastructure required to establish the internet, but connecting to it is relatively affordable for most regions, and access continues to grow.