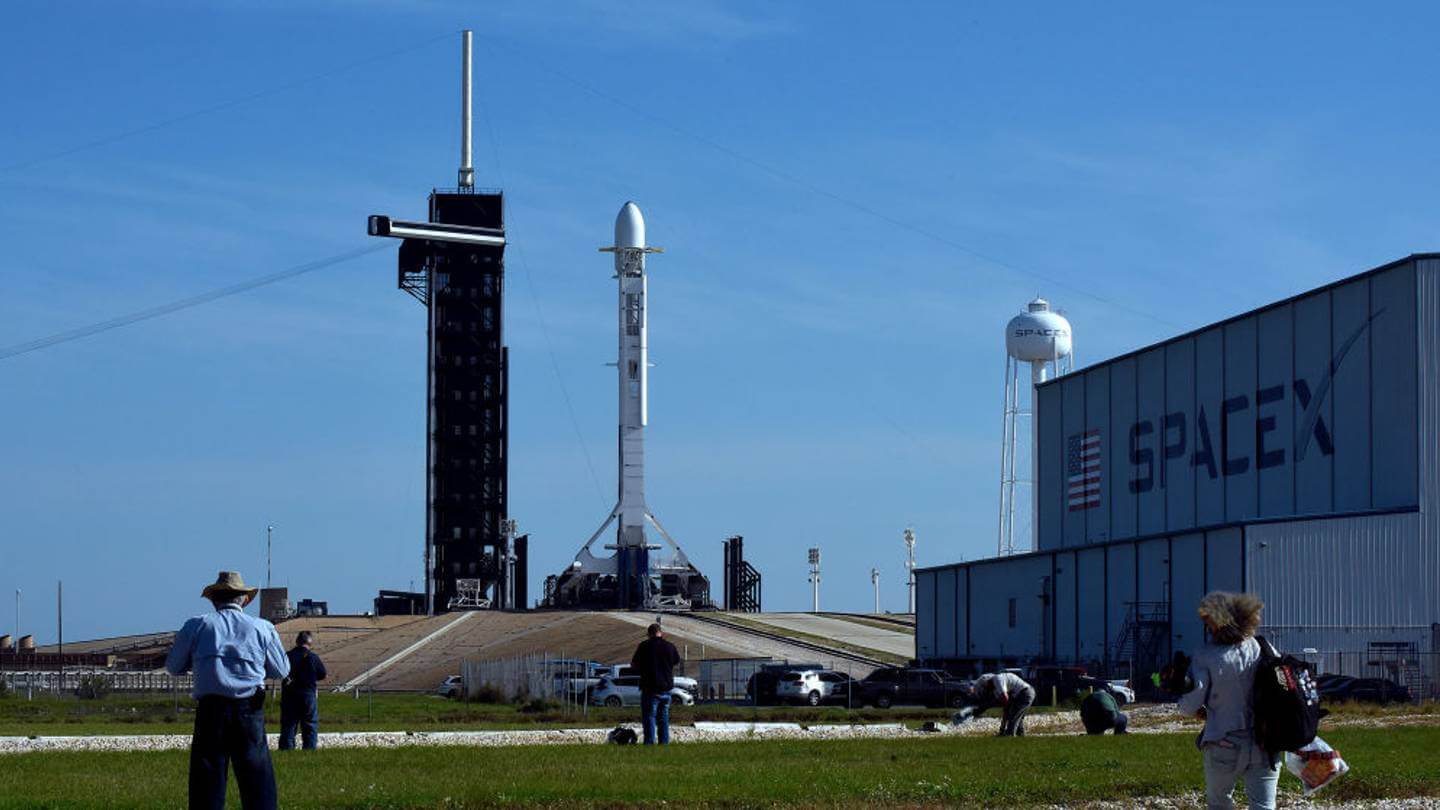 For millions of people living in rural America, there are no good options for high-speed internet access. In many places, satellite internet is the only available service, but it can be expensive and can only handle the most simple online tasks.

For rural Americans looking to live stream videos or join a video conference, there is almost no solution. The emergence of Starlink, Elon Musk’s low-orbit satellite company, therefore, is seen to millions as the needed solution.

Starlink vs. the competition

Other satellite companies, including HughesNet and Viasat, conversely, had considerably slower internet speeds and latency than Starlink or fixed broadband. When it comes to performance, therefore, Starlink satellite internet is able to compete with fixed broadband providers.

But does this mean Starlink can solve the digital divide?

Pricing is a roadblock

As of 2020, Microsoft reported there are over 157 million Americans who lack access to high-speed internet (internet speeds of at least 25/3 (download/upload) Mbps). Since access to broadband speeds is such a major issue in the U.S., many believe that Starlink could be the ideal solution for those who lack any fixed broadband options in their area.

The major issue, however, is that the average American living in a rural area simply cannot afford the cost of Starlink. Although pricing may change, Starlink currently charges $99/mo. for its service and a one-time fee of $499 to cover equipment and installation.

According to the Economic Research Service, the average rural American made $42,993 in 2019. For many, paying a $99/mo. service fee and a $499 equipment fee, therefore, may just not be realistic. The average American is currently paying around $64/mo. for internet service and that’s already too high for many.

In fact, the number one reason why millions of Americans lack internet access is not because they lack access to broadband service but because they cannot afford the cost of internet.

This isn’t to say that Starlink won’t still be able to connect millions of rural Americans to broadband, but it does suggest that Starlink might not be the best place for the U.S. government to be investing the bulk of its resources in order to solve the digital divide. For $99/mo. with a fiber optic provider, for instance, customers could get closer to 1,000 Mbps instead of the 50 to 150 Mbps they would receive with Starlink.

The future of rural broadband

One of the most critical decisions the U.S. Federal Communications Commission (FCC) has faced in recent years is determining where to allocate money to help connect all Americans to high-speed internet.

In December 2020, the FCC made a controversial decision to award Musk’s SpaceX company with $886 million through the Rural Digital Opportunity Fund (RDOF) to help connect rural Americans to the internet.

This decision was controversial because it meant allocating funds to a satellite company instead of a fiber optic company that could possibly deploy faster, more reliable internet service for a cheaper price in rural America.

For that reason, many experts, including tech policy analyst Derek Turner, view fiber optic as the only true future for broadband. Turner commented,

I think the FCC would have been better to direct its resources toward bringing future-proof broadband to areas where it doesn’t make sense economically to deploy…[Satellite internet] doesn’t scale as favorably as wired broadband does.

Starlink was in its beta phase until October 2021 and is currently offering internet service to select areas of 14 countries. Its goal is to provide satellite internet service to the whole world, but since Starlink uses low-orbit satellites in order to reduce latency, the number of satellites it will take to be able to connect the entire planet will cost billions of dollars.

Starlink may be the best solution for developing countries that cannot deploy the infrastructure needed for fixed broadband. But that doesn’t mean it’s where the U.S. needs to invest the bulk of its resources.

Instead, the best long-term solutions for solving the digital divide in the U.S. should focus on funding fiber optic deployment projects in low-density areas that internet providers are reluctant to serve on their own.