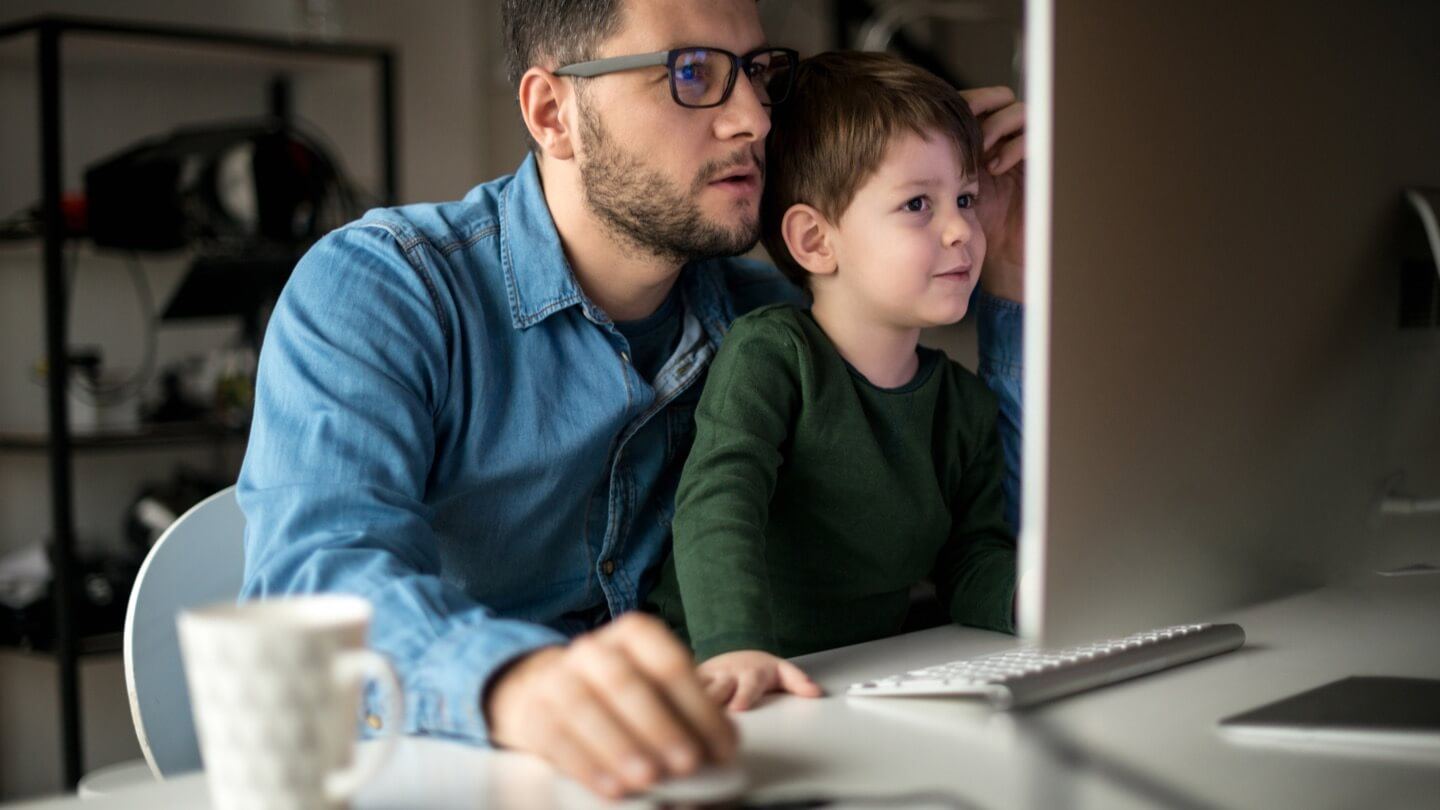 When shopping for internet service, speed is at the forefront of any buyer’s priority list. And it’s easy to see why — even the most reliable connection from a reputable provider could suffer if the speed provided isn’t compatible with the number of users and devices in a household.

Many providers advertise their “gig-speed” plans as the end of lag and buffering, so they’re in high demand and often come with even higher price tags. Before you spring for the priciest plan with the fastest gigabit internet speeds, learn more about the difference between Mbps and Gbps and what’s best for you.

The data rate of your internet connection is measured in bits per second (bps). As data rates increase, it’s easier for providers and equipment manufacturers to express speeds by the thousands.

Megabit – One megabit is equal to 1,000 Kbps or one million bits per second (Mbps)

Gigabit – One gigabit is equal to 1,000 Mbps, one million Kbps or one billion bits per second (Gbps)

In most serviceable areas, you’ll either shop internet plans with megabit or gigabit speeds depending on your provider and plan. It’s unlikely that you’ll find any major providers that still offer Kbps plans unless you live in a rural area where dial-up internet service is still offered.

What can I do with megabit speeds?

Megabit speeds are the standard measurement for broadband connections. Here’s how you can stream, game and work from home with certain speed ranges:

Typically you can stream in standard definition with speeds up to 3 Mbps. To stream in 4K or Ultra HD, you’ll need speeds up to 25 Mbps. Streaming services will offer speed recommendations to enjoy the platform in the highest quality. Here are the minimum speeds you need to stream uninterrupted using some of today’s most popular streaming services:

Speed recommendations for gaming will vary by the types of games you typically enjoy, but you’ll at least need a minimum of 4 – 8 Mbps in a single-user household. A great gaming experience is often dependent on the quality of your internet connection and data transfer rate, so experienced gamers will often go for the fastest speeds they can afford and a connection type with historically low latency.

See more details on minimum speed recommendations by gaming type and how you can maximize your gaming experience.

The right internet speeds are paramount to a successful work-from-home setup, especially during COVID-19’s social distancing restraints. The speeds you require will depend on the type of work you do, but if you plan on video conferencing, checking emails or transferring large files, there are some minimum speed requirements to ensure you can successfully make your home office work for you:

What can I do with Gigabit internet speeds?

Gigabit internet speeds are often considered the gold standard for internet users, as they can support an unlimited number of devices and users. You can shop gigabit speeds with internet service providers (ISPs) that offer fiber-optic and co-axial cable connections. 2 Gbps, or 2,000 Mbps, is currently the highest speed offered by any major provider.

Many cable and fiber-optic ISPs provide gigabit speeds in select areas, most commonly in and around major cities.

Centurylink – Fiber Gigabit with speeds up to 1,000 Mbps

Optimum– Internet 1 Gig with speeds up to 940 Mbps

Spectrum– Internet GIG with speeds up to 940 Mbps

Verizon Fios – Fios Gigabit Connection with speeds up to 940 Mbps

Windstream – Kinetic Gig with speeds up to 1,000 Mbps

Xfinity– Gigabit Pro with speeds up to 2,000 Mbps

What internet speeds do I need?

The best internet speeds for a household will primarily depend on the number of users and devices in the residence, as well as the activities most commonly enjoyed. According to the FCC, internet speeds of 3 – 25 Mbps should meet the needs of the average household with a maximum of four users or devices.

“Devices” in this case means each and every internet-connected device in your home, including smartphones, laptops and smart home equipment like smart TVs, doorbells, lighting, refrigerators and hubs. With this in mind, internet subscribers typically spring for the fastest speeds available.

Before you break the bank, see what internet speeds you really need to enjoy your favorite internet-connected activities.

Now that you’ve found the internet speed that’s best for your household, shop the most reputable providers in your area and pick the plan that works for you. Click “Shop” below to browse ISPs in your area or call our experts for assistance. We’ll give you a breakdown of the internet options near you and schedule your new service installation.