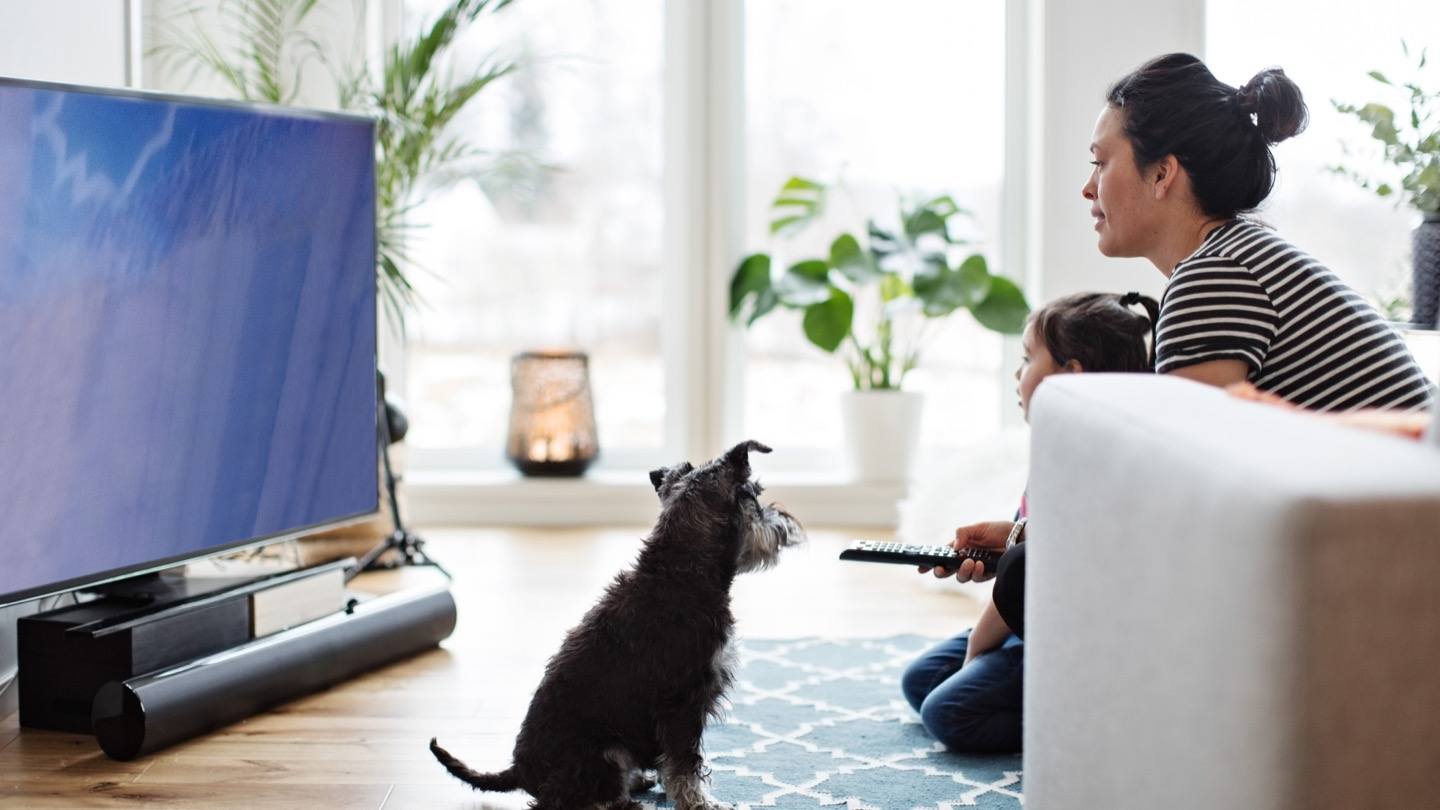 According to streaming statistics in a recent report from Deloitte, Americans subscribe to an average of three paid video streaming services each.

It’s hard to overstate what a big deal that number is. Just three years ago, nearly half of the country subscribed to only one streaming service, and it was almost always Netflix. Americans are now more comfortable than ever building their own streaming bundle, and getting rid of their cable in the process.

Granted, caveats abound. One of those services is usually Amazon’s Prime Video, which has 112 million subscribers in the U.S., and is just one of the many perks of an Amazon Prime subscription. Likewise, Hulu has somewhat inflated subscriber numbers with $1/mo. offers and partnerships with Spotify.

The average cost of those three streaming services is subject to some debate. One poll from The Hollywood Reporter found that Americans spend $37/mo. on TV streaming, while a New York Times analysis put the number at just over $14/mo. — barely enough for a Netflix subscription.

Regardless of where the number actually lies, consumers say they only want to pay $21/mo. total for all streaming services combined. And with new streaming services like Apple TV+, Disney Plus, Peacock and HBO Max launching over the past year, that budget is getting stretched even further.

*Pricing per month plus taxes for length of contract. Additional fees and terms may apply. Pricing varies by location and availability. All prices subject to change at any time. May or may not be available based on service address. As of 06/11/20.

Of course, everyone always wants to pay the lowest price, but it’s still illuminating that there’s only one combination of three streaming services that meet that budget. And with more and more companies entering the streaming ring this year, that budget will soon be squeezed even more.

Which streaming services will get left behind?

To stay in the $17 to $27/mo. range that consumers say they’re willing to pay for streaming services, they’ll have to swap out something they already subscribe to in order to add any new ones. Here’s how subscriber numbers looked at the beginning of 2020, according to a report by the Wall Street Journal:

Add to that the 43 million HBO subscribers who automatically got HBO Max when it launched in May, and the field starts to look even more crowded.

It remains to be seen which services will prove essential to viewers, but we do have one hint. Streaming statistics in the Deloitte survey showed 57% of streaming users said they subscribed to access original content. For millennials, that number jumped all the way to 71%. By that measure, HBO Max clearly has the advantage.

When we analyzed which streaming services had the best original content, HBO came out on top by a wide margin. Even though Netflix has produced more than twice as many original shows and movies as HBO in about a third of the time, audiences and critics alike overwhelmingly favor HBO.

If streaming services want to hold onto Americans’ streaming budget, they’ll have to provide shows and moves that viewers can’t get anywhere else. By that measure, HBO Max has a tremendous head start.

How do streaming services compare to cable and satellite TV?

Even though Americans are already maxed out when it comes to streaming services, they’re still substantially cheaper than traditional cable and satellite packages, which typically cost around $90/mo. when bundled with internet service.

*Average price of broadband internet in U.S.
Pricing per month plus taxes for length of contract. Additional fees and terms may apply. Pricing varies by location and availability. All prices subject to change at any time. May or may not be available based on service address. As of 06/12/20.

If you opt for “The Traditionalist” package, which gives you over 125 cable channels and nothing else, you’ll pay up to $1,340 per year. The “On Demand Only” viewer who subscribes to Netflix, Prime Video, Hulu and HBO Max and nothing else will pay $93 less over the course of a whole year.

This cost-benefit analysis seems to be shifting towards on-demand streaming services. For the first time ever, more people now subscribe to a streaming service than a traditional cable subscription.

If you’re looking to rein in your monthly TV spending, our experts share everything you need to know in our guide to cutting the cord.