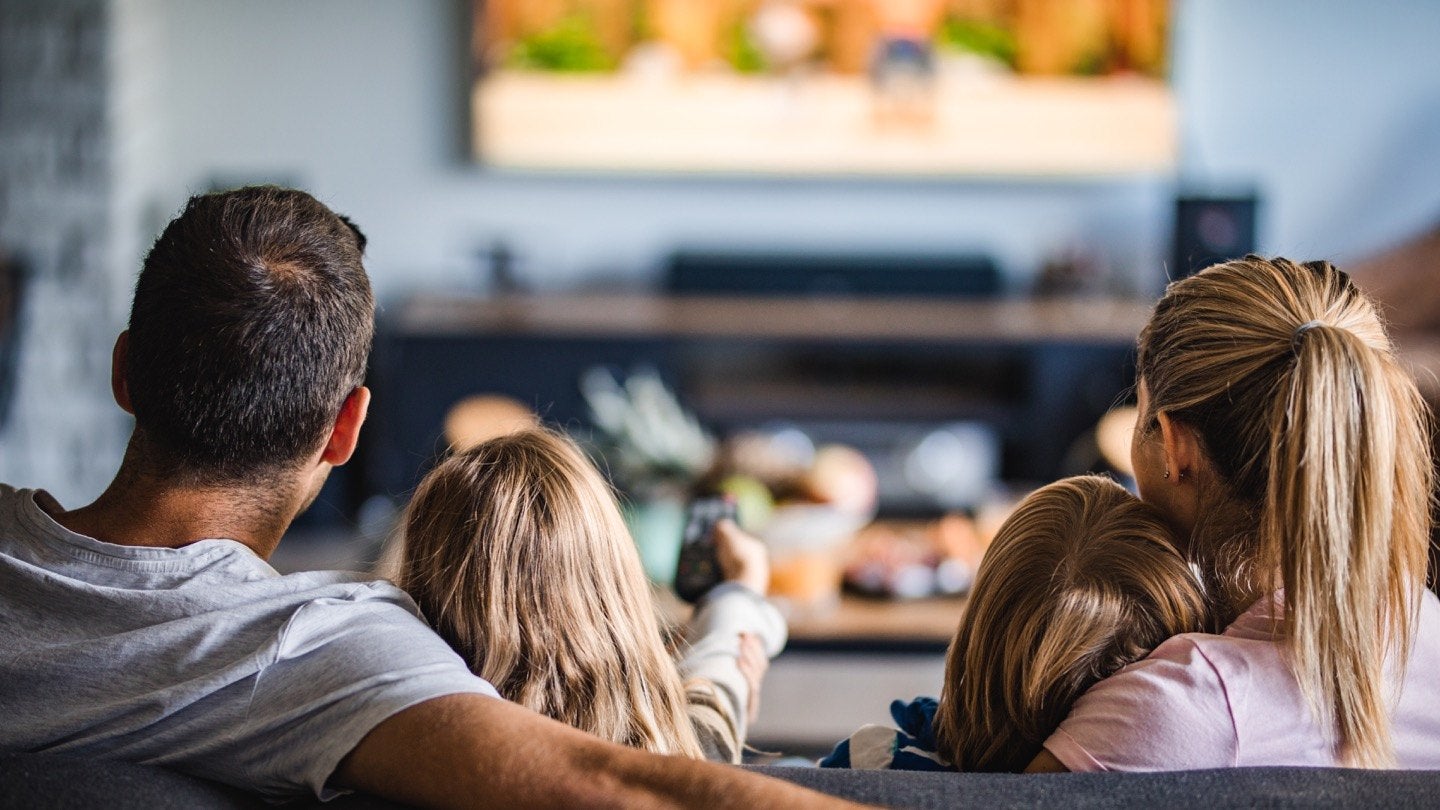 From Black Friday sales to consumer electronics conventions, 4K TVs have dominated TV talk for several years. But until recently, finding 4K streaming content for those new TVs has felt like a frustrating scavenger hunt.

All of that is beginning to change.

In November 2019, Google released its long-awaited Stadia gaming service, the first cloud-based 4K gaming platform to feature game streaming in 4K resolution with HDR and 5.1 surround sound. It is, quite literally, a game changer.

Is your internet fast enough for 4K gaming?

Google recommends 35 Mbps to get the most out of its 4K gaming on Stadia, with a minimum of 10 Mbps. If you want to take advantage of Stadia’s 4K resolution, 60 frames per second frame rate and 5.1 surround sound, you’ll need at least 35 Mbps.

Keep in mind, that number will need to be even higher for most households. 35 Mbps presumes that gaming is the only activity using your internet connection at one time. If you also have devices streaming Netflix, scrolling Twitter or streaming music at the same time, that number could potentially need to be much higher.

While those are incredibly high numbers — and more than enough for 4K streaming — a 2020 study by Microsoft in April found that 157.3 million Americans don’t have access to broadband speeds of at least 25 Mbps download and 3 Mbps upload.

Not sure which camp you fall into? The good news is it only takes a few seconds to find out. Simply use our speed test below to determine the download and upload speeds on your internet connection.

Do you have enough data for 4K gaming?

Even if you meet Stadia’s speed requirements for 4K game streaming, a trickier obstacle might be your data caps.

Some providers place limits on how much internet you can use each month, and with 4K streaming’s enormous appetite for data, you might meet that cap sooner than you expect. That said, many of the most popular providers, like Spectrum and Verizon, offer unlimited data on all of their plans.

Most providers offer a range of data options, with different charges if you go over that limit. Here’s a rundown of how each major provider addresses data usage:

So how quickly will you hit your data caps through 4K gaming? Let’s take a look at three plans that enforce data caps and how much 4K gaming you could do within them.

On some low cap plans, like Suddenlink’s Internet 100, it won’t take long to reach your data limits. On average, gamers play a little over seven hours of video games each week, amounting to a more than 30 hours per month. On Suddenlink’s 250 GB plan, that would cost around $69 extra each month in overage charges.

Keep in mind, that’s a fairly rare situation. Most data caps are much higher than 250 GB, if not unlimited. But it also doesn’t take into account other devices that would be using data throughout the month in addition to 4K game streaming.

Streaming in resolution lower than 4K will also save you a significant amount of data. Here’s how it breaks down:

Gaming isn’t the only thing that eats up more of your data — 4K video streaming also demands a lot more from your internet connection.

The two most popular streaming services that offer 4K content right now are Netflix and Amazon Prime Video. Each of them suggests slightly different internet speeds for various resolutions.

25 Mbps might be slightly more than you need for 4K streaming, but Netflix likely builds in some cushion for other devices connected to the internet. Using that number, let’s look at how long it would take to hit various data caps.

Even if you have a low 250 GB data plan, that’d still be enough to watch Avengers: Endgame in 4K more than seven times each month. Keep in mind, though, that’s not accounting for all of the other activities that use your data.

Many internet plans in the U.S. now offer speeds that are more than capable of 4K streaming with no data caps. If you’re thinking about signing up for Google Stadia, but are still locked into a plan with data caps, now might be a great time to switch providers. With most providers charging around $10 per 50 GB over your cap, it’s probably worth it to incur some upfront costs before you dive in to 4K gaming.