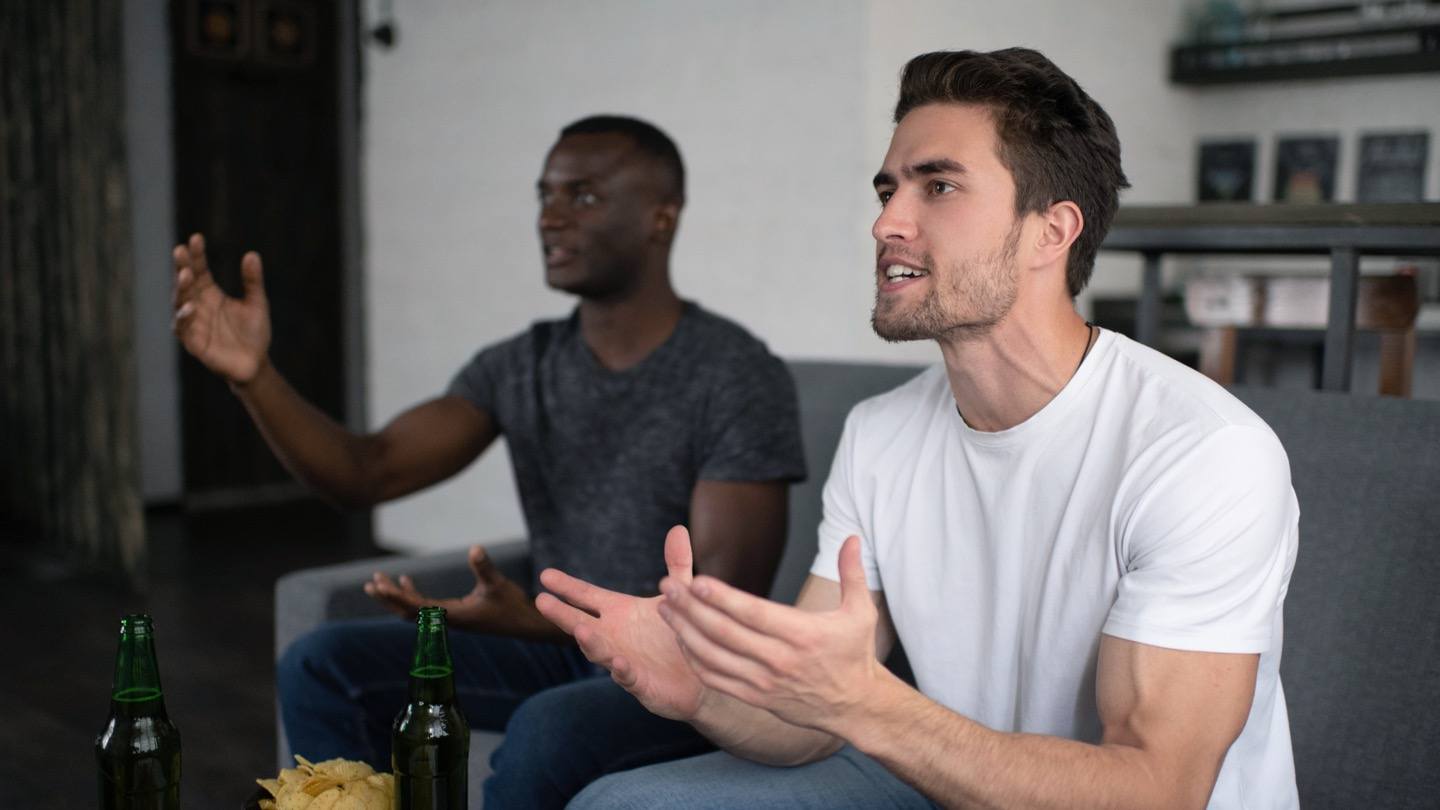 In a big game, every moment matters. A couple of seconds of buffering during a playoff game could be the difference between seeing a game-winning touchdown live and hearing about it on the group text.

So, why does my streaming video stutter?

Unfortunately, the bigger the game, the more likely it is your live streaming service will stutter. Hulu experienced major problems during the 2019 World Series, and the Fox Sports Go app had hundreds of outages during the entirety of the NFL’s Saints vs. Vikings Wild Card game, peaking just as the game headed into overtime.

Unsurprisingly, these are the stutters that are most likely to get under viewers’ skin. According to a study commissioned by network performance tools vendor IneoQuest Technologies, nearly a quarter of all viewers said that buffering during live sporting events caused the most rage — the highest number of any type of program.

So why do live streaming services often seem to come up short in the biggest moments? The answer is complicated, but it has to do with how streaming is fundamentally different than broadcast or cable TV.

Every time you watch a live stream, that feed has traveled through dozens of networks around the world. While cable providers typically own every piece of the network used to deliver video, live TV streaming usually involves several different moving parts to get you the game. FOX Sports might use a cloud service like Amazon Web Services, then a separate encoder to compress the video into various formats, then a separate content delivery network to get the stream to the viewer.

It’s one thing for an on-demand service like Netflix to deal with buffering issues, but it’s an entirely different animal for live TV streaming services delivering live content to millions of viewers at the exact same time. Events like the World Series and Super Bowl put an extraordinary strain on live TV streaming services’ bandwidth, so you’re much more likely to experience issues during these high-profile games.

Fortunately, buffering issues usually only last for a few minutes these days, and there are a few steps you can take on your end to give yourself the best chance of a smooth stream.

How to fix your stream

The number one cause of buffering during live streaming is a slow internet connection. Before you cancel your streaming service, make sure you’re actually getting fast enough speeds for streaming.

Most live TV streaming services recommend anywhere from 5 – 10 Mbps download speeds for HD streaming. As of November 2019, the average download speed in the U.S. is 129.81 Mbps — well above the bandwidth required for live streaming.

If your speed test results indicate that your connection isn’t fast enough for live streaming, it might be time to switch providers.

Unplugging it and plugging it back in is the first step for a reason: Sometimes it really does work. Your router is a computer, and as such, it can get bugs that slow down its system. Resetting the router starts its software from scratch, temporarily allowing it to run properly again.

If you’re meeting those minimum speeds but are still experiencing buffering, try resetting your router to its factory conditions. Some routers have settings that prioritize things like gaming at the expense of speed for multiple users, and this could be what’s stalling your viewing. Lowering your router’s fragmentation and RTS threshold settings could help data move more efficiently through your connection as well.

Every device on your internet connection is using your bandwidth, so even though a speed test might show that your connection is strong, you might not have any room left to use. Common Wi-Fi vampires include connected security cameras, doorbells, tablets, speakers, voice assistants and smartwatches. If any of these are actively running, temporarily disabling them might unfreeze your game.

Unfortunately, if your stream starts buffering in the middle of a big game, it’s probably the service, not you. In that case, the best you can do is wait it out. On the bright side, live streaming services have gotten much better at dealing with these issues over the years. If there is an issue, it’s usually dealt with pretty quickly.

For the latest updates on streaming outages and what to do about them, keep an eye on our Resource Center and follow our experts on Facebook and Twitter.