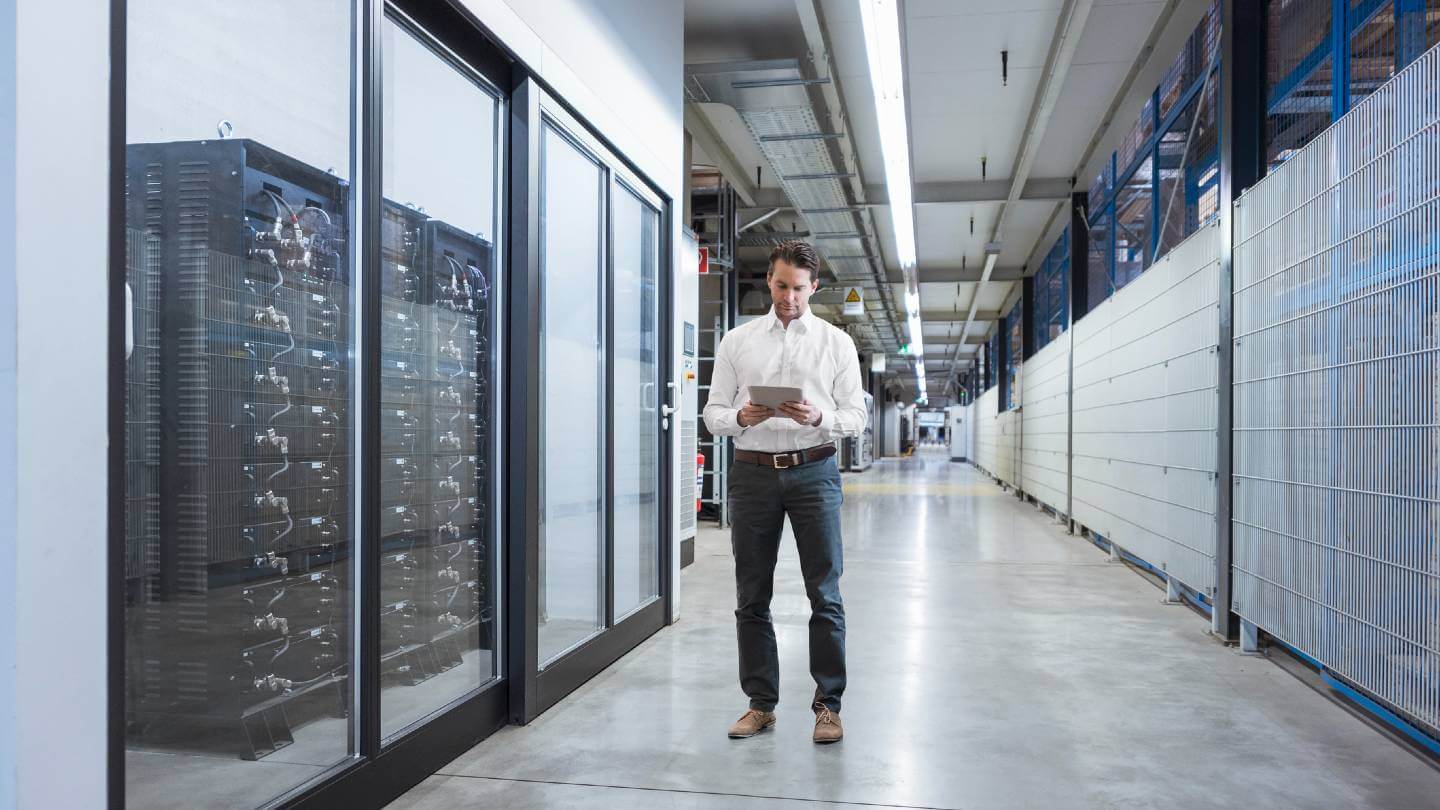 It’s an exciting time for internet in America. The federal government is set to spend $65 billion on broadband funding in the new infrastructure bill — the largest single investment in expanding internet access in our country’s history.

“This is a once-in-a-lifetime opportunity to put a tremendous dent in the digital divide,” University of Virginia Professor Christopher Ali told us.

That got us thinking about the long-term impacts of the infrastructure package and how it will affect Americans’ internet experience over the next decade. With that in mind, we polled three experts across the industry to get their predictions on the state of the internet at the beginning of the next decade.

Right now, the average cost for home internet service in the U.S. is $64/mo. — up from $39/mo. in 2011. Of course, many people bundle internet with TV service, which usually sends the bill north of $100. Our experts were split on whether the price would increase over the next decade.

“We expect the price of broadband to stay somewhat at the same price range (excluding correction for inflation),” said Jay Akin, the CEO of Mushroom Networks, a company that builds networking devices to improve internet connectivity.

Mark Rapley, Director of Operations of KWIC Internet, an ISP in Canada, also predicted that the price would remain relatively flat. “By 2030, I expect that standalone broadband pricing will rise slightly, but after accounting for inflation will cost less than it does today,” he said.

I expect significant legislative and public pressure on ISPs on lower prices and keeping this essential service affordable for all.

Director of Operations of KWIC Internet

Ali was the only one who predicted a significant price increase — up to $100/mo. “So long as it’s left to the market, the market is going to try to squeeze out as much revenue from consumers as it possibly can,” he said.

But like Rapley, Ali also said he could see the FCC imposing rate regulations on broadband to keep the price affordable for consumers.

Consensus: About the same as today, adjusted for inflation

What will the average internet speed be in 2030?

Internet speeds in the U.S. are currently around 224 Mbps for download speeds and 86 Mbps for upload speeds as of May 2022, according to the Ookla Speed Index. Our experts were split on how much those numbers would go up in the next decade.

“On the whole most networks are providing consumers what they need,” said Rapley. “Although streaming is going to become ever more bandwidth-intensive, advances in video compression will keep bandwidth growth in check enough that average broadband speeds will not rise all that much — not the way they did from 2011 to 2021, for example, when most users when from single-digit download speeds all the way up to speeds in the hundreds of megabits per second.”

Ali’s prediction was also fairly modest compared to the jump we’ve made in the last 10 years. “I could see it getting up to 500 Mbps download,” he said.

I think the interesting question is what our upload speeds are going to be. I actually think we’re going to continue to see a massive lag between upload and download speeds.

Akin was the only expert we spoke to who was especially bullish on internet speeds increasing, primarily due to 5G becoming more prevalent. “Urban areas will be enjoying near ubiquitous 1 Gbps to 5 Gbps wireless connectivity with early 6G deployments reaching 10 Gbps to 100 Gbps rates in limited urban areas,” he predicted.

Consensus: Anywhere from what we’re getting now to 25 times faster

How much speed will most people need in 2030?

The FCC’s definition of broadband currently sits at 25 Mbps download and 3 Mbps upload. This standard was adopted in 2015, and many broadband advocates consider it far too low for a world where remote work and school is commonplace.

The USDA recently made 100 Mbps download and 20 Mbps upload the minimum requirement to receive funds to expand broadband service, and this could point to a future definition of broadband adopted by the FCC.

“I’m cautiously optimistic about what the infrastructure package is promising. The new USDA regulations are defining broadband at 100 and 20, which is great,” said Ali. “We’re definitely going to get closer. The question is how quickly we will get there, and that’s going to be entirely dependent on how well we spend this infrastructure money.”

Rapley predicted broadband needs to remain relatively flat over the next decade. “The average household will probably need somewhere in the neighbourhood of 50 megabits per second of sustained broadband capability at a busy hour, with bursts up to 250-300 megabits per second,” he told us. “This would be a substantial increase from today’s numbers, but it would not entail completely rebuilding ISP networks, which is what has needed to happen multiple times over the past decade.”

Akin predicted that no matter how high speeds go, we’ll always need a little more. “If history taught us anything, innovation will continue to germinate the applications that will fill up and stretch the available bandwidth to its limits.”

The state of the digital divide in 2030

Our last question was more open-ended: What will be the state of the digital divide in the U.S. in 2030? Each expert agreed that the gap would get smaller, but there would still be issues.

“It’s going to shrink, because it has been shrinking,” said Ali, whose book “Farm Fresh Broadband” explores the rural-urban digital divide in detail.

What I’m worried about more is the underserved, because I think we’re going to start to see a continuing gap between those who are able to access a super-fast network and the underserved. This is where we need that really insightful federal policy.

Akin also called out new technologies like low Earth orbit satellites as key to closing the digital divide, but also predicted that it would stick around in some form. “Unfortunately, the digital divide will continue to exist as the lack of enough economic incentives to provide coverage in sparsely populated rural areas will remain.”

Consensus: The digital divide will shrink, but inequalities will remain