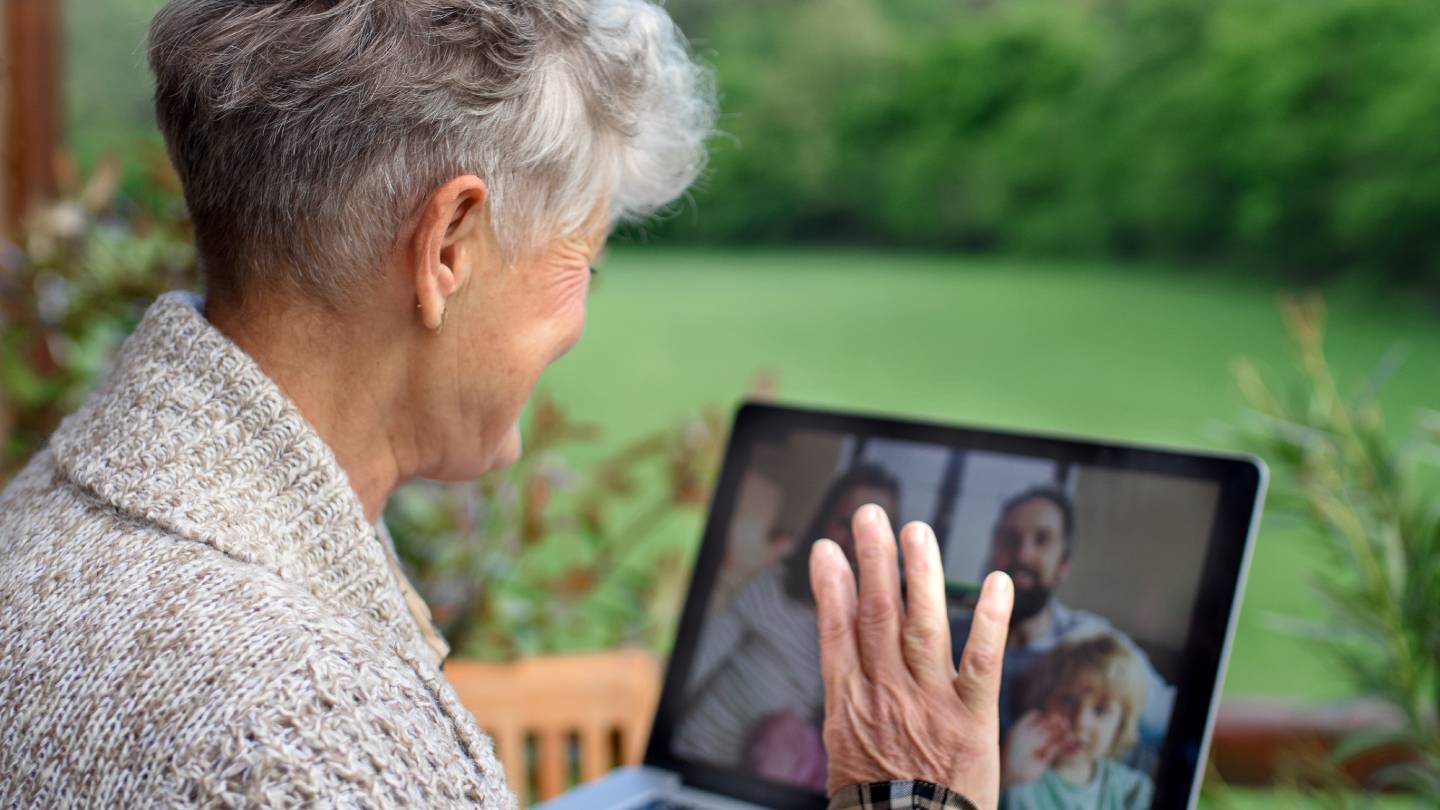 Bringing quality internet service to underserved areas and closing America’s digital divide has proven to be a continuous struggle. High-priced satellite and outdated DSL are often the only options for residents in areas where cable and fiber lines do not reach.

Consequently, internet providers and residents of rural or underserved areas often have to be creative when it comes to internet access. One of the latest and perhaps most creative ways to extend internet connectivity is by using white space.

What is white space?

Consider your AM/FM radio. If you tune to a specific station that is in use, say 610 AM, you’ll get a signal and be able to hear the broadcast. Turn the dial slightly to 620 AM and you’ll hear perhaps part of the broadcast but mostly static. Turn further and you’ve got more static, more and more until you get to another station in use. All that space and static between stations is white space.

Similar to your radio, television broadcasts use radio waves to send image and audio information, and thus also have a fair amount of white space. These white space frequencies were previously not used because sending information over them could interfere with the ones that were being used for TV channels.

How does white space internet work?

White space internet works similar to a fixed wireless connection. A service provider, such as Declaration Networks, uses a nearby tower to broadcast internet signals to individual residences. A small device receives the signal and the modem transfers it into an internet connection, much like how TVs of old would receive signals via an antenna and turn it into what you see on the screen.

The technology and infrastructure behind white space internet is simple enough. But unfortunately, not many available providers are using it as of yet. More providers are likely to come with time, however, as the FCC recently relaxed restrictions on white space and allowed for more high-powered broadcast towers.

How does white space internet compare to other rural internet options?

White space internet is ideal for rural applications because the low-frequency wavelengths are capable of traveling long distances from their base towers — up to 25 miles in diameter or more — compared to higher-frequency fixed wireless connections.

White space internet also does not require a line of sight. This means that signals can pass more easily through obstructions — such as foliage, hills and walls — than fixed wireless or satellite, which requires a line of sight.

So the availability potential is there, but how fast is it?

Speeds vary by provider and location, but white space internet speed currently approaches what is considered broadband (25 Mbps download, 3 Mbps upload), but not much faster.

For the most part, white space internet speeds are comparable to 4G fixed wireless service, which typically delivers download speeds of around 10 Mbps. It’s not great, but it is faster than many DSL connections and is certainly better than dial-up (or nothing at all). Many may find satellite internet to have faster speeds, but satellite internet also comes with its downsides, such as low data allowances along with high prices and latency.

Redline Communications, a white space internet provider based in Canada, advertises throughput capacity of 186 Mbps, but users are likely to see actual speeds much lower, especially when using a Wi-Fi connection. The company also advertises low latency, lower than 10 ms, which would make online gaming and live TV streaming more feasible than with satellite internet.

What about the price?

White space internet is an emerging technology, thus providers are not exactly forthcoming with their prices. Therefore, it’s difficult to say how much service will cost. Considering the technology and required equipment for white space internet service, we’d estimate it to mimic the price of fixed wireless internet, which can range from $50-$100/mo. or more depending on the provider and plan you choose.

Initial costs for equipment could be $200 or more, but if white space providers want to compete with fixed wireless and satellite providers, they’re likely to waive equipment costs (as long as you sign a one- or two-year contract, of course).

While new internet technologies are exciting, especially when they have the potential to disrupt the internet market in America’s digital divide, this one is more of a temporary fix than a long-term solution.

White space internet certainly addresses some connectivity pain points in rural areas, such as availability and latency, but the sub-broadband speeds and lack of providers are likely to keep the service from really taking off.

That said, if white space internet becomes an option in your area, we’d certainly encourage you to explore the pricing, speeds and other aspects of the service to determine if it’s a fit for your home. Otherwise, look for 5G fixed wireless and low-orbiting satellites to provide more practical internet solutions for rural areas in the coming years.