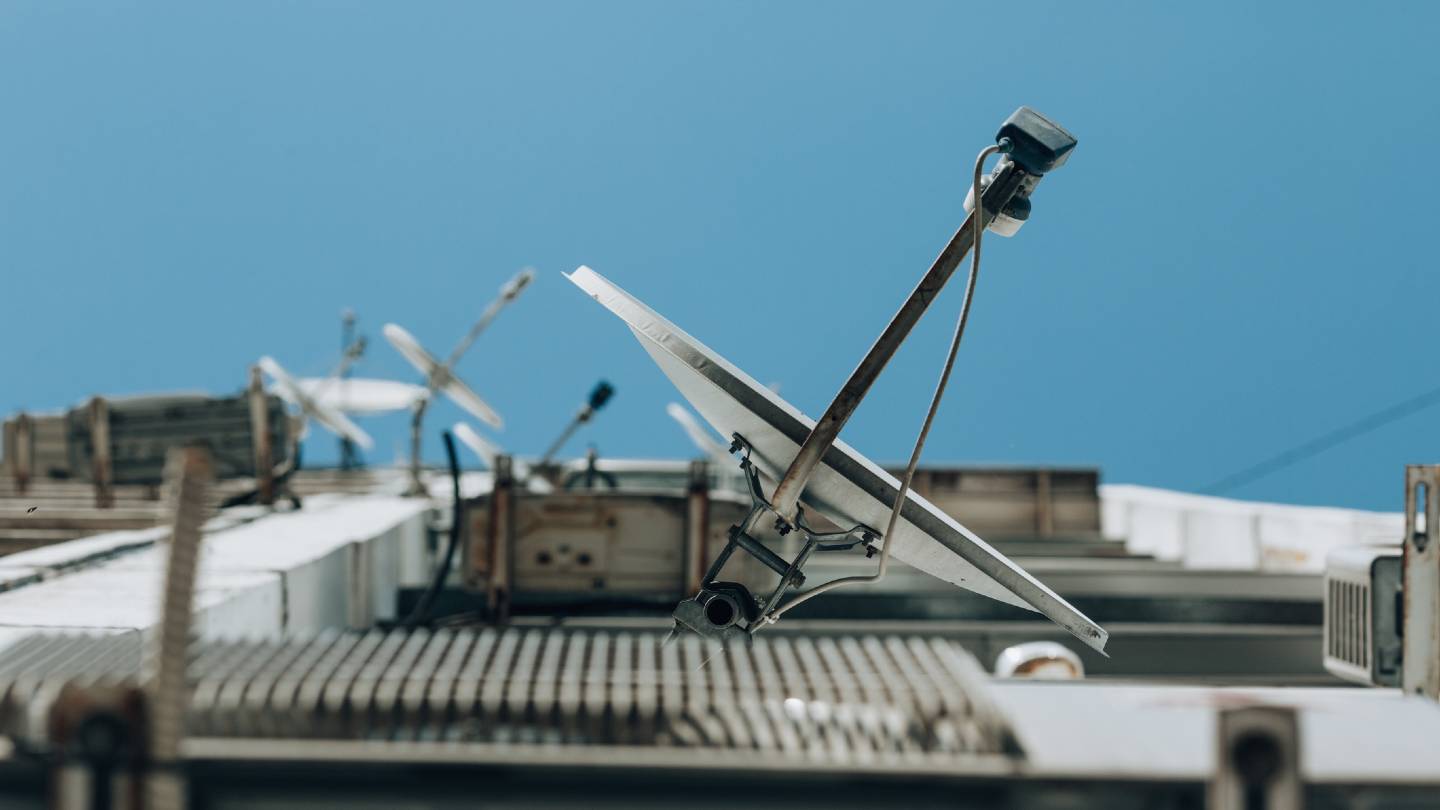 Two of the country’s biggest companies are about to team up on a new solution for rural internet. Last month, Verizon announced that it would be partnering with Amazon to offer fixed wireless internet in rural areas that often lack quality broadband connections.

Fixed wireless internet has traditionally been more of a last resort for customers who don’t have access to cable or fiber internet. But with faster 5G wireless spectrum now available, its speeds are starting to increase in many areas.

So where does Amazon come in? The tech giant has quietly been developing its own internet service since 2019, called Project Kuiper. Like Starlink, Project Kuiper uses low Earth orbit (LEO) satellites to deliver high-speed internet. That said, it isn’t launching any satellites until the end of 2022, so it will be a while before customers can try out Amazon internet.

“Today’s announcement will help us explore ways to bridge that divide and accelerate the benefits and innovation of wireless connectivity, helping benefit our customers on both a global and local scale,” said Verizon CEO Hans Vestberg said in a statement.

The partnership has the potential to go beyond home internet connections, too. The companies said they hope to provide “joint connectivity solutions” for industries as far-reaching as agriculture, energy, manufacturing, education, emergency response and transportation.

This isn’t the first time we’ve seen a collaboration between a traditional telecom company and a new LEO venture. The British owned OneWeb has launched the second-most low Earth orbit satellites after Starlink, and it recently partnered with AT&T to expand its U.S. coverage.