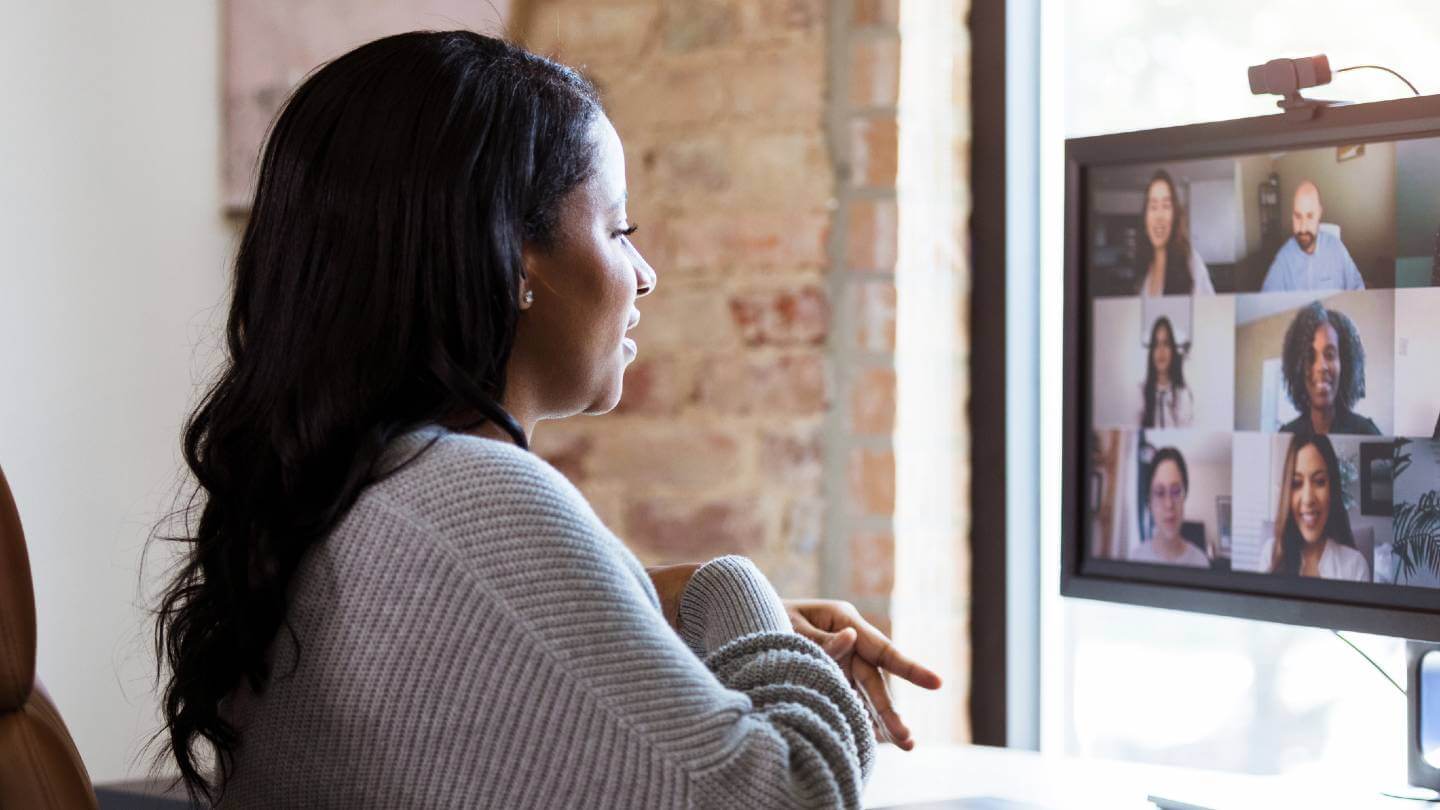 The question is now, how do we bridge the digital divide that became sorely apparent during this critical time?

There are a couple of roadblocks that make it a difficult situation to navigate.

For one, millions of Americans disagree that it is the government’s responsibility to provide internet service.

In fact, a Pew Research Study released in April 2020 revealed that 62% of Americans did not believe it was the government’s responsibility to ensure all Americans had access to high-speed internet during the Coronavirus outbreak, even though 87% considered internet access important or essential for them throughout the pandemic.

One reason why millions of Americans are hesitant to support federal funding for high-speed internet access for all is due to the perception that this would be more like giving money to a charitable cause than it would be providing a benefit to the economy.

On a smaller scale, this notion of broadband investments being little more than charity has already been largely disproven as cities, such as Chattanooga, TN, have invested in affordable high-speed internet for all residents.

Officials have seen their city transform into one of the most desirable places to live in the country. Chattanooga’s story revealed that Americans will gravitate to cities that are affordable, have high-tech availability and offer thousands of job opportunities by providing cheap high-speed internet. With this approach, even the most depressed areas have an opportunity to improve.

Gary Bolton, the president and CEO of the Fiber Broadband Association, a lobbyist group for deploying fiber optic internet, explained it best,

“You need to think about how fiber is really about jobs. Communities come to me all the time saying ‘…we’re not growing jobs because we don’t have [high-speed internet].’”

On a national scale, we are now seeing studies come out making the same connection between broadband investments and economic growth that Chattanooga made over a decade ago. The most recent study from April 2021 is by the consulting firm Deloitte.

Deloitte wrote in its report, “The COVID-19 pandemic has placed the US economy at another pivotal moment when economic prosperity depends on reliable, affordable, and fast broadband for all.”

But because the U.S. is behind in deploying the needed broadband infrastructure, millions of Americans were left unable to access the internet world or participate in the economy for the duration of the pandemic.

The economic argument for bridging the digital divide

At an average annual job increase of 269,000, Deloitte demonstrated just how profound an impact broadband investments can have on the economy in just a few years. Although there is still much to uncover about the direct reason broadband access accelerates job creation, it is clear that these two factors are directly linked.

The most likely explanation, according to Deloitte, is that broadband availability allows greater access to formal education opportunities. This means broadband access provides Americans with the tools to qualify for higher-skilled jobs. As a result, a wider range of jobs are able to become available to more parts of the country because there are more qualified candidates all throughout the country.

An increase of 10% in broadband access is harder to achieve than one might expect, however, due to the changing standard for what constitutes high-speed internet. The standards change for broadband speeds based on what speeds are needed to keep up with technological innovation.

For instance, since the standard for broadband service increased from 4 Mbps to 25 Mbps in 2014, there was only a 1% increase in broadband access between 2014 and 2019 (equivalent to 1.6 million Americans), despite the government investing over $54 million in broadband deployment within those five years.

However, Deloitte’s model revealed that there is a peak return on investments for broadband speeds at around 100 Mbps. The model revealed, for instance, that the gain in jobs from increasing household speeds from 50 Mbps to 100 Mbps is greater than the gain in jobs when increasing household speeds from 100 to 150 Mbps. This means that it is not necessary to make the investments for increasing speeds in households that already have above-average broadband speeds.

The major difference in job growth is upping the speeds of those who have below-average speeds. This is why even a 10 Mbps increase in average broadband speeds would achieve an average annual job growth of 46,500.

Deloitte does not have a recommendation for what the exact standard for high-speed internet should be in order to maximize returns on investment.

However, they did note that making the FCC standard too high could have negative effects on the economy since it could discourage investments on broadband technologies, such as satellite and 5G home internet, that are not yet able to match fiber optic speeds, but have the potential to advance its speed capabilities in time.

Deloitte also noted that the greatest return on investment when it comes to broadband speeds likely differs across different geographic areas in the U.S. This makes setting an FCC high-speed internet standard even more challenging.

Deloitte’s research on the relationship between broadband investments and economic growth demonstrates just how necessary it is to invest in broadband deployment, but how tricky it will be to do this correctly.

There are so many factors that go into determining which broadband technologies we should be investing in and what speeds the average household actually needs, that maximizing our investment in this space will take a tremendous amount of research and careful consideration. It is clear from this study, however, that bridging the digital divide is anything but charity.