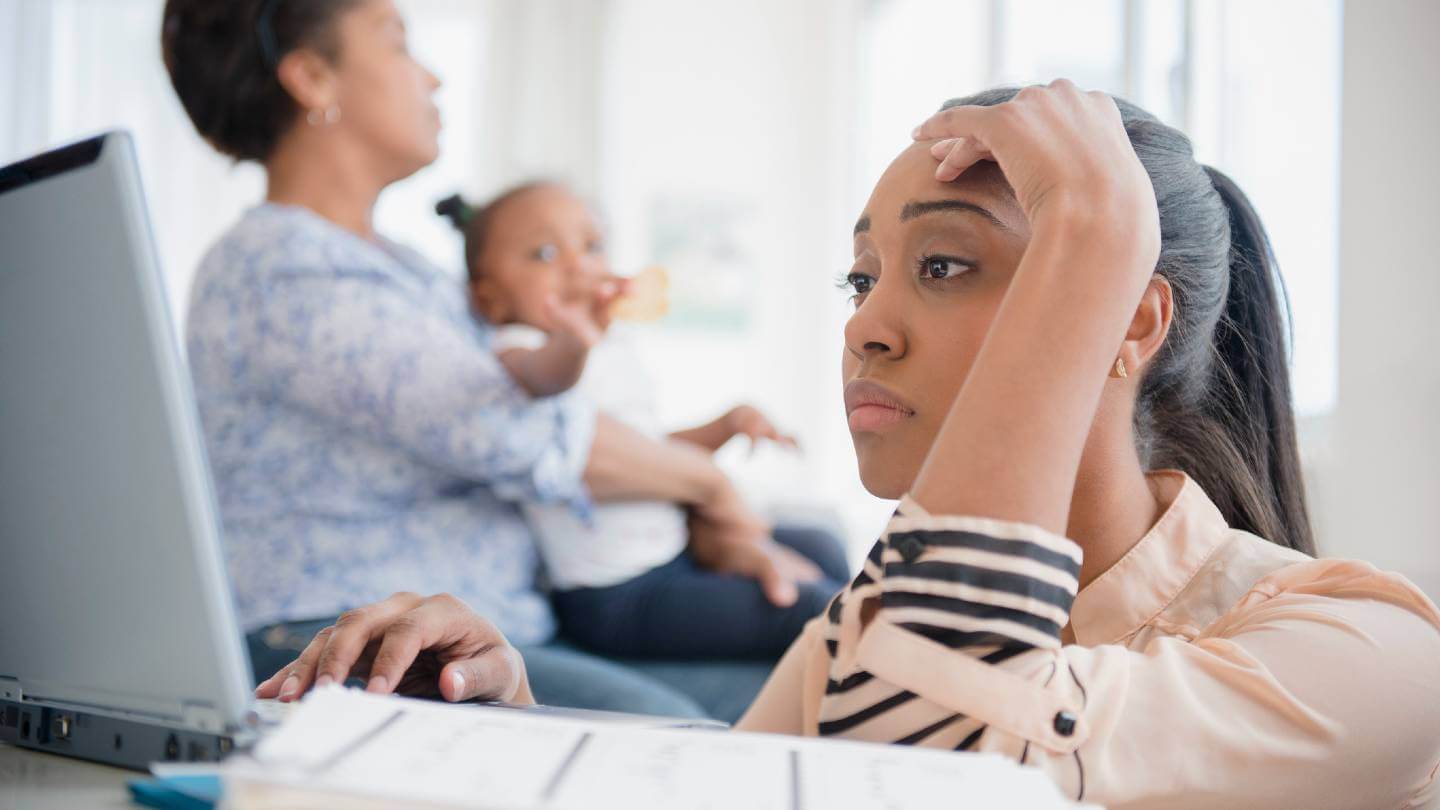 Black and Hispanic Americans are significantly more likely to not have a home internet connection than white Americans, a new survey from Allconnect finds.

In addition to race, income was also a major predictor, with those earning more reporting higher rates of connectivity and faster connections overall.

These results echo a number of studies on the digital divide in recent years: What was once seen as a strictly rural issue is more and more understood as one of economics. High broadband prices are the main reason people forgo home internet, but working and learning from home is nearly impossible without it.

And these digital skills are essential to the job market going forward. That gap in internet connections could leave more than half of Black and Hispanic people under-prepared for 86% of jobs by 2045, according to a study by Deutsche Bank. Another economic model from Deloitte determined that a 10% increase in broadband subscriptions in 2016 would have resulted in the creation of more than 806K additional jobs by 2019.

All figures, unless otherwise stated, are from YouGov Plc. Total sample size was 1214 adults. Fieldwork was undertaken between May 14 – 17, 2021. The survey was carried out online. The figures have been weighed and are representative of all U.S. adults (aged 18+).

Unfortunately, ours is hardly the first survey to encounter this disparity. While the digital divide is often framed as a rural/urban split, the truth is that there are about three times as many households in urban areas that are unconnected than rural ones.

One 2016 report from the nonprofit news organization Free Press found that “nearly half of all people in the country without home-internet access were people of color.” That disparity held true even when the authors controlled for differences of income and demographic factors like education and employment.

It’s not limited to internet connections, either. According to a Pew Research Center survey, only 58% of Black respondents and 57% of Hispanic respondents had a desktop or laptop at home, compared to 82% of white people.

According to our survey results, 8% of Black and Hispanic respondents reported getting less than 25 Mbps — below the FCC’s definition of minimum broadband speeds — compared to 6% of white respondents. Speeds below this threshold can make it difficult to do work or learn from home, especially if you have multiple devices using the internet connection at the same time.

The results of our survey also showed that there was a significant disparity in internet adoption by income, too. 9% of respondents who make under $40K per year said they didn’t have a home internet connection, compared to 2% of those making above $40K.

These results echo what other studies have found: The digital divide is more often an issue of cost than access. When Pew surveyed people who don’t have home internet, price was the most common reason, with half of all respondents saying a broadband subscription is too expensive. By comparison, only 22% said broadband isn’t available at their address, or it’s only available at unacceptable speeds.

Sadly, this trend has a lot of overlap with the racial gap, too. According to an analysis by the Federal Reserve, the net worth of a typical white family is eight times greater than that of a Black family and five times a Hispanic family.

What’s being done to close the gap?

The COVID-19 pandemic has put a spotlight on the digital divide in America. In response, groups on all sides of the issue have worked to make internet access more equitable around the country. Here’s what’s being done right now:

The federal government has devoted an unprecedented $10 billion to fighting the digital divide this year. Around $3.2 billion of that came in the form of the FCC’s Emergency Broadband Benefit, which provides a direct subsidy of $50/mo. to households earning less than 135% of federal poverty guidelines, or anyone who lost their job during the pandemic.

The other $7 billion is attached to the Emergency Connectivity Fund, which helps schools and libraries close the homework gap and connect students, staff and patrons at home. This money will provide devices like Wi-Fi hotspots, modems, routers, laptops and tablets, plus broadband connections for off-campus use.

In addition to these government programs, a number of internet providers offer discounted plans for low-income households, too. Here are some of the plans currently available:

There are also a number of nonprofit organizations that are helping to bridge the gap in a variety of ways. Some, like PCs for People and human-I-T, refurbish old computers and donate them to people in need. Others, like the Schools, Health and Libraries Broadband (SHLB) Coalition focus on lobbying Congress for stronger legislation on internet access.