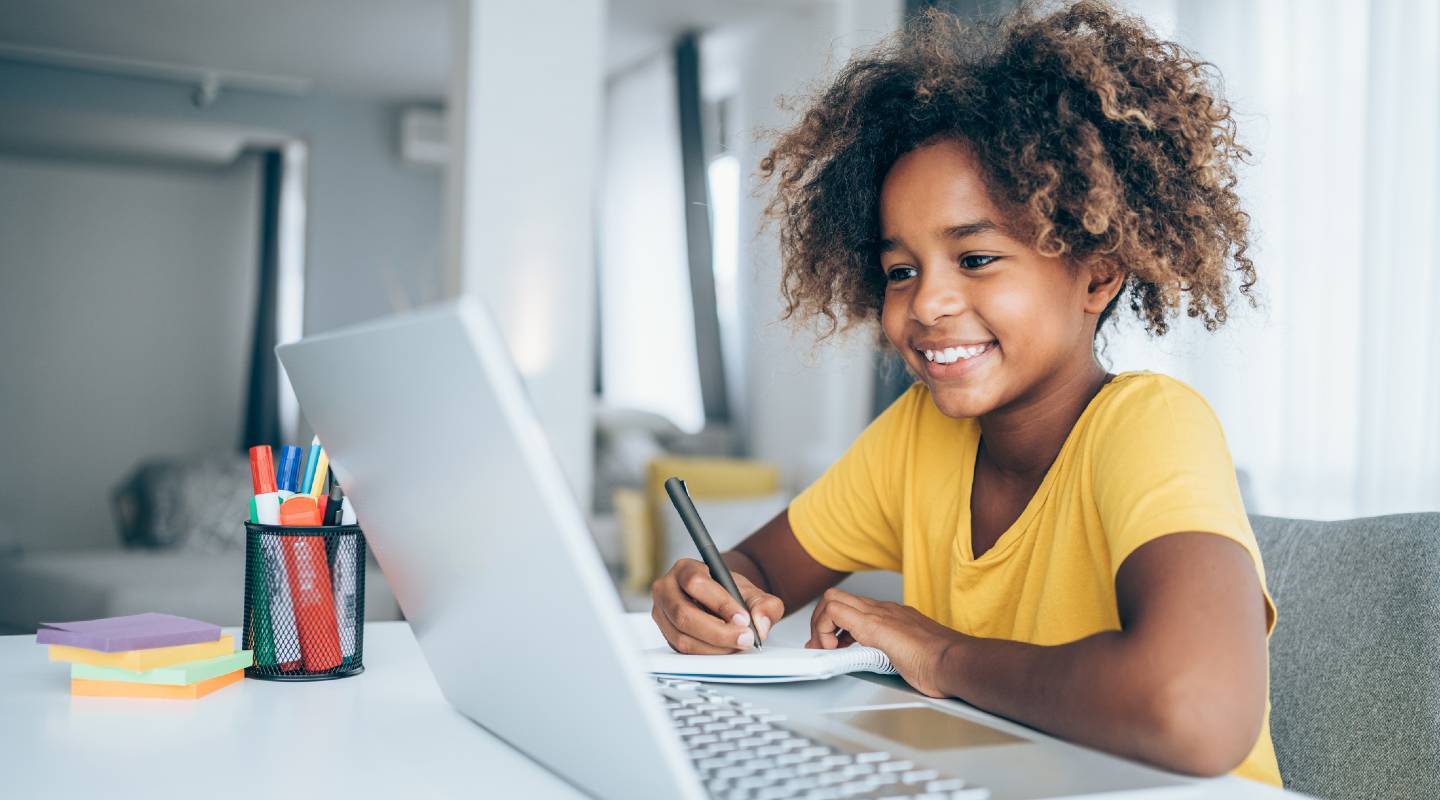 It’s a story we’ve heard thousands of times since the pandemic changed everything: We need a plan to close the digital gap existing between the internet “haves” and the “have nots.”

This is where the national nonprofit EducationSuperHighway decided to step in. The agency started tackling the lack of school connectivity in 2012.

“From 2012-2020 we led the effort that closed the classroom connectivity gap. In 2013, only 10% of students had access to digital learning in their classrooms. Today, thanks to an unprecedented bi-partisan effort by federal, state, and school district leaders, supported by K-12 advocacy organizations, the classroom connectivity gap is closed – 47 million students are connected, and 99.3% of America’s schools have a high-speed broadband connection,” it states on their website.

With that mission successful, the team is ready to move forward with EducationSuperHighway 2.0.

The report also found that the communities with the affordability hurdle have 43% more households below the poverty level, 57% more Black households and 49% more Latinx households than the national average.

“Affordability has now emerged as the number one barrier to closing the digital divide. We have a historic opportunity to close two-thirds of the digital divide by connecting 18 million households that have access to the Internet but can’t afford to connect,” said EducationSuperHighway Founder and CEO Evan Marwell.

The report states they will be following their playbook for the education connectivity initiative that includes building a public-private partnership.

EducationSuperHighway will also help states design their broadband plans and they hope to create playbooks for all entities to increase broadband adoption.

Putting everything into motion requires launching many strategies. Starting off with the right data will keep everything focused and accurate.

The agency recognizes the need for a tool to identify the unconnected households, “ISPs should expand the (current) data exchange program in partnership with cities, housing authorities, health centers, and other trusted organizations to America’s most unconnected communities,” states the report.

Another main focus will be deploying free Wi-Fi in low-income apartment buildings, much like we currently do in airports, libraries and other public spots.

The agency feels they can help close 20 to 25% of the divide with this measure.

The report mentions, “Congress recognized this opportunity and is explicitly including the deployment of free Wi-Fi networks in low-income apartment buildings as an eligible use of the $42.5 billion of broadband infrastructure funding in the bipartisan infrastructure bill.”

One of the larger hurdles mentioned in the report is that there wasn’t a lot of awareness around the launch of the Emergency Broadband Benefit (EBB) program. Couple that with a trust issue in giving a federal entity personal financial information, and those households needing the help most aren’t getting it.

EducationSuperHighway’s plan includes building awareness and enrollment support of the EBB and the Affordable Connectivity Fund.

Fortunately, Congress is planning to provide funds for investment in outreach and marketing for nonprofits and organizations to correct this issue.