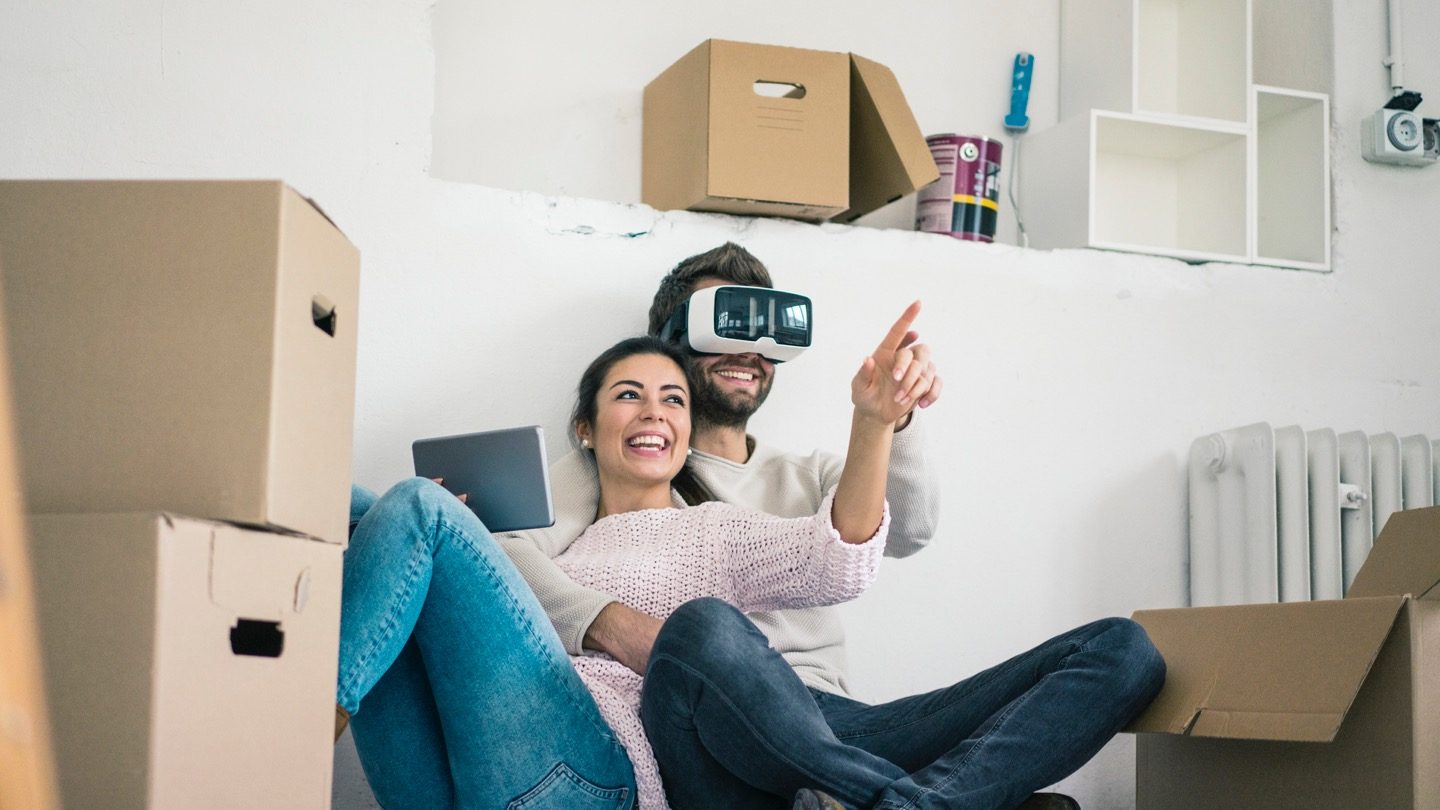 Including streaming services, cable and satellite TV, the average American spends around $217 every month on TV and internet, more than all other utilities combined.

It’s a staggering number, but like car insurance or savings accounts, most of us don’t re-evaluate our options until we absolutely have to.

Moving is the perfect time to give your TV budget a fresh look. You’ll probably only have a few choices for TV and internet in your new neighborhood, so comparing them with TV streaming services and other cord-cutting alternatives should be pretty straightforward. In this guide, we’ll show you how TV providers in general stack up against their flashy new competition.

The default choice for most people is to pay for cable TV through their internet service provider. In the table below, we pulled the numbers for a few standard cable packages and compared them with the live TV streaming services Hulu and Sling.

Pricing per month plus taxes for length of contract. Additional fees and terms may apply. Pricing varies by location and availability. All prices subject to change at any time. May or may not be available based on service address. As of 07/12/19.
*Average price of broadband internet in U.S.

As you can see, you’ll likely get a lot more channels going through a cable or satellite TV provider. That said, those raw numbers can be a bit misleading. DIRECTV’s 155 channels include three devoted entirely to selling jewelry, for example.

You won’t find as much padding in live TV streaming options, but they’re also more likely to be missing channels you really want. YouTube TV doesn’t have popular networks like A&E, Comedy Central or History.

Where streaming has the edge is flexibility. You only pay one month at a time, so you’re never locked into annual contracts with hefty early termination fees. Most cable companies raise prices after a one-year “promotional” period, and even without that hike, Consumer Reports estimates that advertised rates climb about 3% to 4% every year.

Streaming services far outpace that rate. Over the past four years, the four main live TV streaming services — Hulu, Sling, DIRECTV STREAM and YouTube TV — have raised prices by an average of 12.98% each year. That said, they started from much lower prices than cable TV, but it’s still a startling trend.

But if (and when) streaming services raise prices, it’s incredibly simple to switch providers. Cable and satellite providers offer no such flexibility.

Cord cutters are happier with their service than TV customers

While prices will probably end up being similar if you want a robust channel selection, live TV streamers are much more satisfied with their service than traditional TV customers.

According to the 2022 report from the American Customer Satisfaction Index (ACSI), video streaming services was one of the most highly rated industries by consumers, with an overall score of 74.

Subscription television service, on the other hand, has been the lowest-rated industry since 2013, with a score of 66 in 2022. While the channel offerings and prices are usually comparable, it’s clear that customers appreciate the freedom that live TV streaming options provide over cable companies.

If you want to seriously cut down your TV spending when you move, a TV antenna is one of the best tools in the cord cutter’s arsenal. They typically cost around $50, can be installed indoors or outdoors and provide all your local channels in HD for free.

That means you can catch almost every major TV event without paying a dime. In fact, out of the top 50 most-watched telecasts of 2018, all but six were available through a TV antenna.

The TV environment has more options than ever before. As you move into your new home, you have the ability to tailor your TV subscriptions exactly as you see fit. In the table below, we’ve highlighted five combinations that might work for different viewers.

The Cord Cutter: This is a fairly typical combination for a cord cutter. You’ll get your local stations — ABC, CBS, FOX, NBC and PBS — through a TV antenna, and cable channels like ESPN, TNT and CNN through Sling’s Orange package. Throw in Netflix and Hulu’s ad-supported plan, and you have a well-rounded collection of TV.

The Sports Fan: For the fanatic who wants to catch every game, Hulu + Live TV has nearly every channel that airs live sports from the NFL, MLB and NBA, plus regional sports networks in almost every market. At $55/mo., it’s on the expensive side, but it has more sports channels than even cable packages.

The Minimalist: The cheapest of any of our bundles, this combination is perfect if you want to drastically cut back your TV spending. With a TV antenna and Netflix, your basics will be covered. You’ll get big events like the Super Bowl and Oscars, while also having access to Netflix’s treasure trove of TV and movies.

The On Demand Only: If you don’t care about live events like sports, news and awards shows, you’re free to load up on the best on-demand streaming services. With Netflix, Hulu, Prime Video and HBO Now, you’ll get almost every TV show out there, whether it airs originally on a cable channel, broadcast network or streaming service.

The Traditionalist: The TV/internet bundle that most of the country subscribes to. Its simplicity is appealing — no need to pay for several services separately or install a TV antenna — but you’re also at the mercy of annual contracts and hidden fees.

For many people, bundling TV and internet will still be the more cost-effective approach when moving to a new location. But after the first year’s promotional prices expire, TV streaming options often become the better deal, even though you’ll still have to pay for internet.

Overall, moving provides a great opportunity to re-evaluate your options. If you’re unsure of where to begin, we’ve put together a comprehensive guide to cutting the cord to help you find the perfect balance.