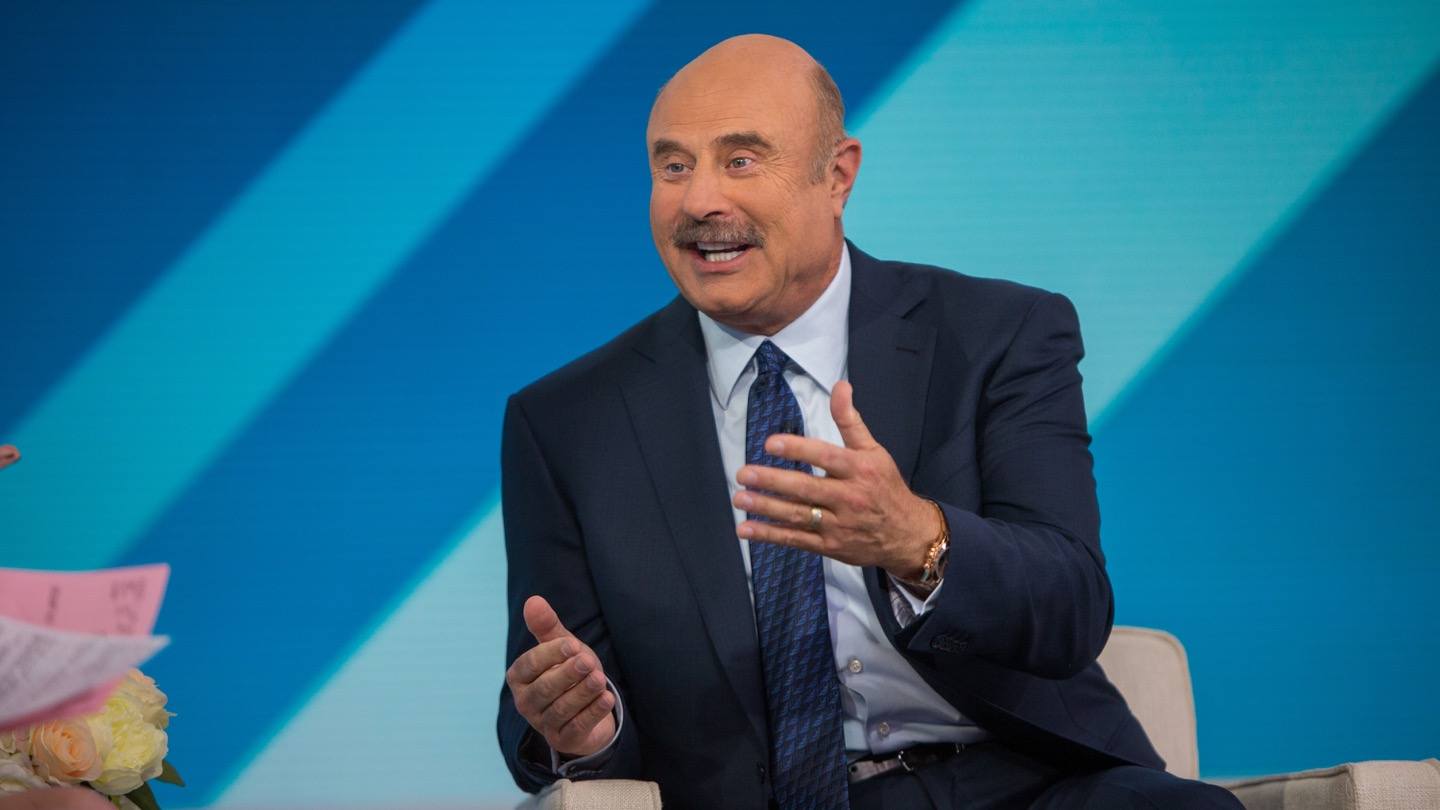 The average American pays over $200 per month on internet and TV, including cable, satellite and streaming services. It’s a giant chunk of money, so it’s no surprise that many people are looking for cheaper options.

Traditionally, if you wanted live TV, you had to pay a premium for it (or get a TV antenna). But over the past couple of years, more and more free TV streaming services (entirely supported by ads) have been sprouting up.

If you want the feeling of cable TV without actually paying for it, Pluto TV is a surprisingly worthy substitute. It has plenty of the kinds of channels that actually need to be watched live: news and sports.

Out of Pluto’s 100+ channels, 15 of them are devoted entirely to covering the news of the day. Big names like NBC, CBS and CNN all have channels on Pluto, and they’re often showing the exact same programming as their pay-TV counterparts. Other times, you’ll get more of a B-side version, but if you just want to keep up with the news without paying for cable, Pluto is more than sufficient.

The sports channels are slightly more off-brand — more of what you’d expect from a free TV streaming site. It does have recognizable channels like Fox Sports 1, NFL Channel and Major League Soccer (which airs some live MLS games), but for the most part, Pluto covers second-tier American sports like archery, surfing and wrestling.

Because it’s owned by Viacom, Pluto TV also has a shockingly large archive of content from channels like MTV, VH1 and BET. There are entire channels devoted to reruns of 2000s reality TV classics like MTV Cribs, Love & Hip Hop and The Hills. If a nostalgia binge is what you’re after, you could do a lot worse than Pluto.

Like Pluto, Xumo has a lot of alternative content from channels you know. It has almost the exact same collection of news channels, including CBS and NBC, but not CNN. Its sports section is pretty comparable to Pluto, too, with channels from Fox Sports, Sports Illustrated and Stadium.

Where Xumo really stands out is its collection of channels from digital and print publications like The New Yorker, Bon Appetit, Refinery 29 and The Hollywood Reporter. There were dozens of such channels, all of which seemed to have pretty interesting original content. Scrolling through Xumo, it felt like there was actually just as much that we wanted to watch as on cable.

STIRR has one major perk that no other free live TV streaming sites can match: It carries the local news.

The service was created by Sinclair Broadcast Group, which owns 193 local stations in over 100 markets, covering about 40% of the U.S. If you get a Sinclair-owned channel in your area, you’ll also get it on STIRR, but only while it’s playing Sinclair content. If NFL games are on a Sinclair Fox affiliate, for example, it will default to news coverage from its D.C. station.

Aside from the local news, STIRR’s channel lineup is pretty weak. It has the free TV streaming standbys like Cheddar and Newsy, but none of the bigger name offshoots from CNN, CBS or NBC.