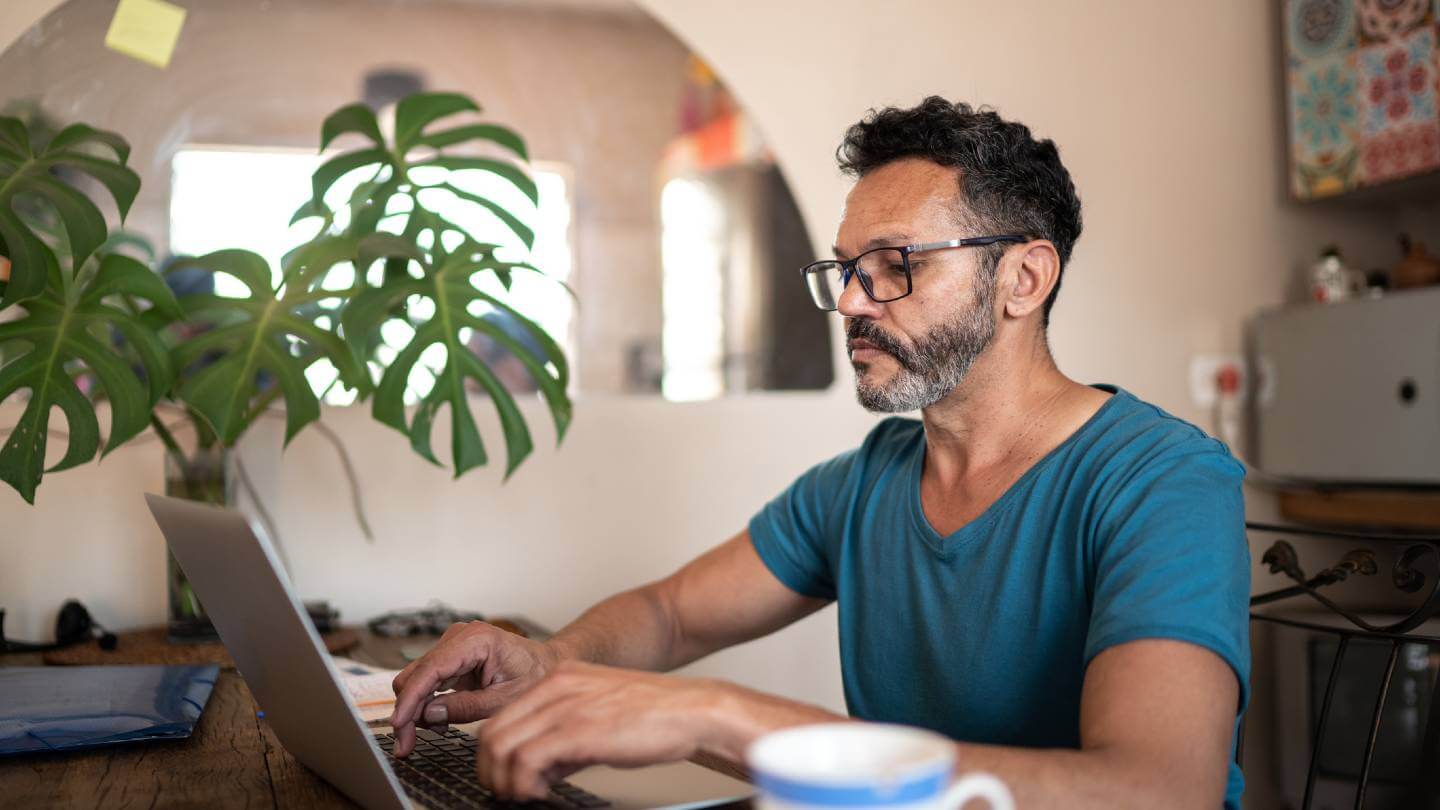 More than 4.6 million people have signed up for the Emergency Broadband Benefit (EBB) so far, according to the program’s latest numbers.

The $50/mo. broadband subsidy launched in May 2021 with the intention of keeping people connected to the internet during the COVID-19 pandemic. As of Sept. 5, 2021, over 5.3 million households have enrolled in the program, with over 1,100 internet service providers participating.

“This is a program that will help those at risk of digital disconnection. It will help those sitting in cars in parking lots just to catch a Wi-Fi signal to go online for work,” said acting FCC Chairwoman Jessica Rosenworcel around the time of the EBB’s launch.

“It will help those lingering outside the library with a laptop just to get a wireless signal for remote learning. It will help those who worry about choosing between paying a broadband bill and paying rent or buying groceries.”

But after three months with applications open, it still remains to be seen how successful the program has been at closing the digital divide. Now, with Q2 2021 earnings reports coming out from publicly traded internet providers, we finally have some insight into how the $3.2 billion Emergency Broadband Benefit is actually being used.

Many customers have used the EBB to increase speeds

The most detailed numbers on EBB enrollment from any ISP have come from Cable One, which owns Sparklight internet. The company says it has had about 5,000 customers enroll in the Emergency Broadband Benefit so far, with 75% of them selecting speeds of 200 Mbps or greater. What’s more, EBB recipients are upgrading their plans at three times the rate of non-EBB customers.

These are people that are taking this opportunity to get more speeds, more throughput, more data but with the government putting a portion of that bill.

Cable One Chair of the Board, President and Chief Executive Officer

Most ISPs aren’t gaining new customers through the program

Out of the 5,000 people Sparklight has enrolled in the EBB, less than 10% were new customers. This has been the pattern for most ISPs — almost all of the providers that have given public updates have said that the EBB has not been a significant source of new customers.

“This is a small number of subscribers,” said Altice CEO Dexter Goei. “We’ve had about 6,500 approvals. But of those 6,500 approvals, only about 300, 400 are new customers. The rest are existing customers.” Altice, which operates Optimum and Suddenlink internet, did not say how many of its EBB enrollees have upgraded to faster plans.

Verizon, which has come under fire for limiting EBB eligibility to its more expensive plans, was more vague about the program’s impact.

“We saw some of our customer base certainly participate in that during the course of the second quarter,” said Verizon CFO Matthew D. Ellis. “I wouldn’t say it was a significant impact in our numbers, but we did certainly see our customers participating.”

So far, Spectrum is the only internet provider that has reported a significant amount of new customers from the EBB.

We estimate that 60,000 of our residential Internet net adds would not have occurred without the Emergency Broadband Benefit program.

It’s a small fraction of the 1.2 million customers Spectrum gained overall in the past year, but it still far exceeds the 300-400 from Altice and 500 from Sparklight. Part of that is Spectrum’s footprint — it reaches 33% of households in the U.S. compared to 6% for Altice — but it also speaks to the number of people who simply couldn’t afford home internet service before the EBB.

Fortunately, some form of this temporary program is likely to stick around. The $1 trillion infrastructure bill that recently passed in the Senate contains $14.2 billion to extend the subsidy indefinitely under a new program called the Affordable Connectivity Program.

Under this program, the subsidy would decrease from $50/mo. to $30/mo., but it would also require internet providers that receive federal grant money to offer affordable service to low-income households.