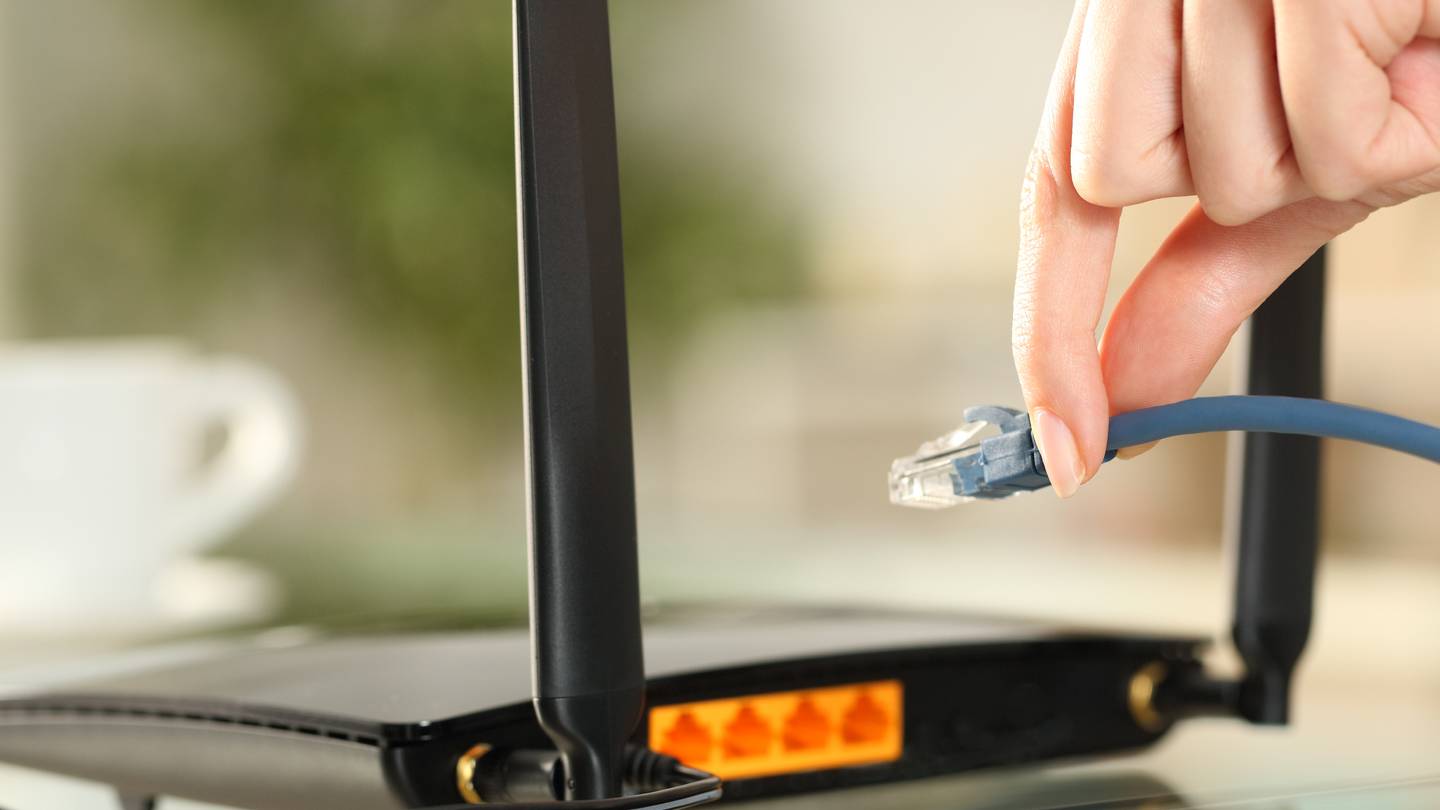 It’s important to know the difference between Ethernet and internet so that you can take advantage of the security and speed features of each.

Is Ethernet the same as internet?

Ethernet is a term for a local area network (LAN). A LAN is made up of two or more devices connected within a physical location. For example, if you work in an office, all the computers within the building are likely connected to a LAN.
Within your home, your cellphone, tablet, computer and any other devices that connect to your modem and router using the same IP address are also considered a LAN.

Internet is the term for the worldwide network (WAN) that connects all computer systems.
“The internet is a global network of computers that works much like the postal system, only at sub-second speeds. Just as the postal service enables people to send one another envelopes containing messages, the internet enables computers to send one another small packets of digital data,” according to the BBC.

When to use Ethernet vs. internet?

Now that you recognize the difference between Ethernet and internet, let’s find out when to use one or the other, or both.

When should I use Ethernet?

When should I use internet?

It is possible to have a connected system in which your devices can communicate with each other, but not with the broader internet. This set-up might be useful in a situation where security is paramount, such as a small office where you want computers, printers and other accessories to transfer data between each other, but without using the internet.

Using Ethernet and internet at the same time

Keeping with our office example, say we have a single office location that is using a LAN. Now, what if another office location opens across town, and both offices need to communicate with each other? This is where the Wide Area Network, i.e. the internet, comes into play.

Put another way, “a wide area network (WAN) connection allows devices to connect over a wide geographic area without utilizing public internet. Without a WAN, information can only travel within the local area network (LAN), such as in one office. For businesses wanting to collaborate across multiple locations, a WAN is essential, according to Biztech.

Can you connect to a Wide Area Network (internet) without first connecting to a Local Area Network (Ethernet)? Sure. If you are only using one device at your location, then technically, you do not have a LAN since a LAN consists of at least two devices. Another example of using internet without Ethernet is public Wi-Fi hotspots. For example, if you are connecting your cellphone or tablet to the Wi-Fi at your local coffee shop, then you are using the internet without Ethernet.