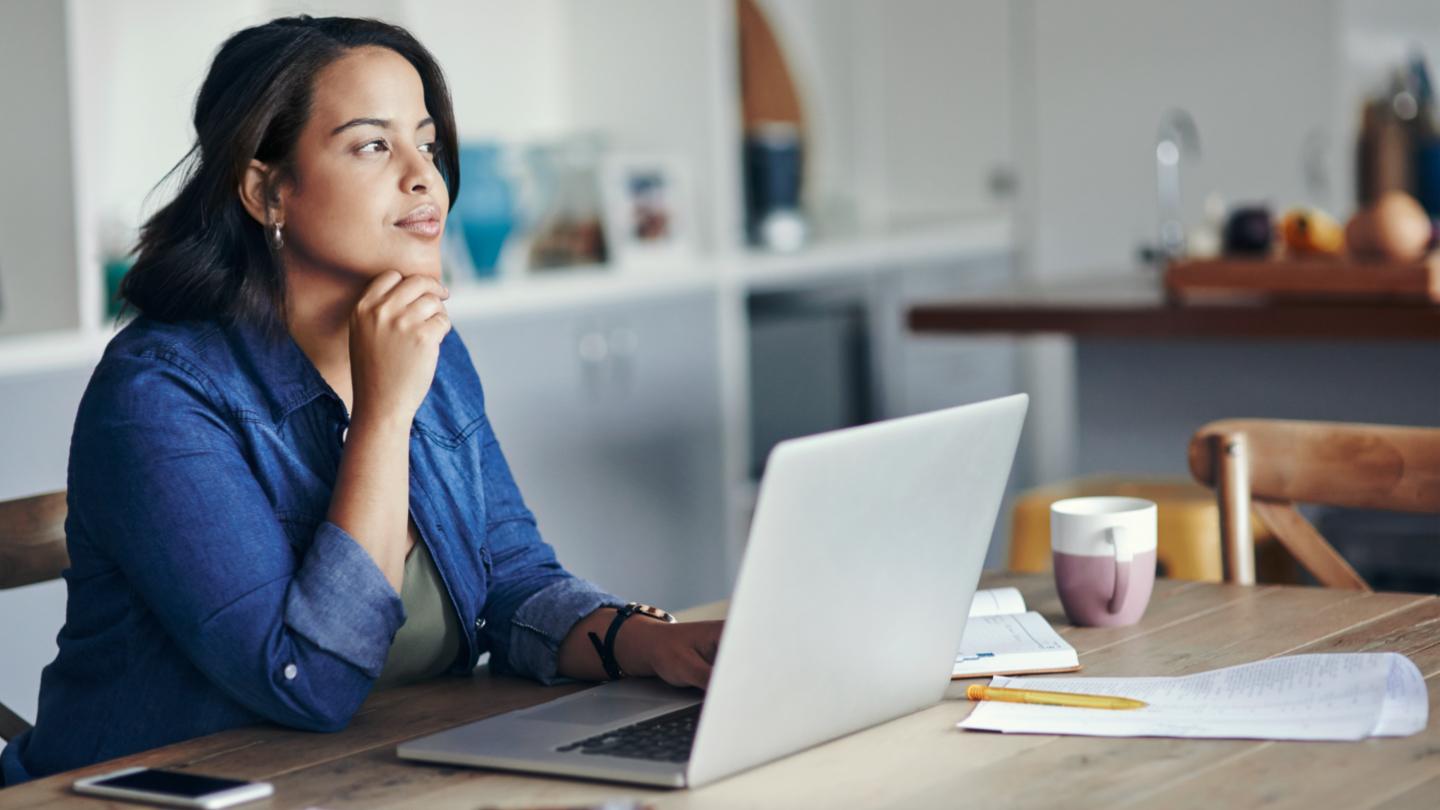 There is a lot of technology we use without quite knowing how it works. This is especially true when it comes to our wireless gadgets and anything that transmits signals over Wi-Fi and Bluetooth. To add to the confusion, many devices incorporate both Bluetooth and Wi-Fi, such as a Wi-Fi connected iPad that has a Bluetooth enabled keyboard connected to it.

Are Bluetooth and Wi-Fi the same thing?

No. Bluetooth and Wi-Fi are not the same thing, though they do sometimes serve similar functions. The main difference between the two technologies is that Bluetooth does not require internet access, while Wi-Fi does.

So, for example, if you are trying to connect that iPad keyboard to your iPad, you can do that without being in range of an internet connection. That’s Bluetooth.

But, if you want to perform a Google search on that same iPad, you will need Wi-Fi service.

Need more help telling the difference? Let’s think about some devices that you use in your home. Try to determine if those devices are working on Bluetooth, Wi-Fi or both. Here’s some familiar ones you may already own:

And here are some devices that use both:

You may have noticed these items all have one thing in common — they are a part of the IoT (internet of things). The “internet of things” refers to all the smart devices we use in every room of our homes that have Bluetooth or Wi-Fi capabilities.

A device labeled as “smart” might connect via either of these two technologies, and sometimes it can be hard to know which one you are using. Let’s take a closer look at each technology to get a better understanding.

How does Bluetooth work?

Bluetooth uses short-range radio waves to “pair,” or connect, nearby devices. Bluetooth-enabled devices have a tiny computer chip that broadcasts a signal. This is how Bluetooth devices can detect each other. And what’s behind the funny name? According to Grammarist, Bluetooth is “derived from the medieval Danish king Harald Blåtand, or Harold Bluetooth,” and “it is a trademarked name,” so you will always see the term capitalized.

How does Wi-Fi work?

Like Bluetooth, Wi-Fi also uses radio waves. And, like Bluetooth, Wi-Fi connects devices that are in close proximity to each other. But Wi-Fi’s secret ingredient is internet access. Wi-Fi works by connecting to the internet, typically through a wireless router. You can also access Wi-Fi at public Wi-Fi hotspots.

So, if you have a Wi-Fi device but are unable to connect to an internet signal, then you won’t be able to use your device to its full potential. For instance, say you take your Wi-Fi enabled iPad to your friend’s house. Until they give you their home Wi-Fi password, you won’t be able to access the internet on your iPad. But you can still access all the content that is already downloaded onto your tablet.

Can you use Bluetooth without Wi-Fi?

Yes. You can use Bluetooth without Wi-Fi. In fact, Bluetooth does not need any internet access at all to be set up and used. However, you will find many Bluetooth devices are also capable of connecting to the internet.

Which is better: Bluetooth or Wi-Fi?

It depends on what you are trying to do. For quick file transfers or sharing data between two devices, Bluetooth is best. However, Wi-Fi has a broader range, so you can connect devices that are further apart.

Bluetooth devices do not require an internet connection so they use zero data. If you have a data allowance, you can use Bluetooth without worrying about paying overage fees. Wi-Fi doesn’t use data either. However, many smartphone carriers automatically switch your phone to cellular data when you are not connected to a Wi-Fi network, which can cause you to unintentionally use data. Check your smartphone settings to modify this feature.

Which is more secure: Bluetooth or Wi-Fi?

Both Bluetooth and Wi-Fi are vulnerable to hackers. However, Wi-Fi tends to be a greater target due to the sensitive data that is often transmitted via Wi-Fi connections.

To pair two Bluetooth devices, the receiver must typically “accept” the incoming data. In rare instances, a close-range hacker can send unsolicited messages or request device data. When this happens, it’s called Bluejacking or Bluesnarfing.