While the Consumer Electronics Show (CES) is full of the latest big-screen TVs, robots and smart devices, they’ll all need a super fast broadband connection — which is where your Wi-Fi comes in.

Last year a new standard, called Wi-Fi 6, arrived on the scene and 2020 looks to be the year it may be worth upgrading your router to the much faster standard. For owners of the latest Apple and Samsung phones, the good news is they already support Wi-Fi 6.

TP-Link has a great explainer of the technology which you can watch below.

All of the big router makers are here at CES, showing off the latest Wi-Fi 6 routers that will go on sale this year, and we’ll be updating our best wireless routers piece with them once they go on sale.

There’s also an entirely new standard that could be a godsend for gamers and streamers. Called Wi-Fi 6E, it identifies devices that are capable of accessing bandwidth on the 6GHz band. Recently given the go-ahead by the FCC, expect it to show up in Wi-Fi 6 routers later this year from all the major manufacturers — so it’s something to keep an eye on.

Elsewhere, all of the big router makers revealed their latest and greatest models:

One of the most impressive new launches is the ASUS RT-AX86U, which takes one of the best gaming routers of 2019 and gives it an upgrade to Wi-Fi 6.

It enables networking speeds up to 5700 Mbps, and is optimized to give gamers an extra speed boost either wirelessly or through its inbuilt ports.

ASUS also had a new Zen Wi-Fi mesh setup at CES 2020. Called ZenWiFi Voice, it’s a dual-band mesh network router. It doesn’t support Wi-Fi 6, but it does include a built-in Alexa speaker.

All the new products will go on sale later this year, and pricing has not yet been announced.

One interesting product for frequent travelers is Netgear’s new Nighthawk M5 5G Wi-Fi 6 Mobile Router. It could replace all of your home’s Wi-Fi equipment with a pocket-friendly hotspot that will provide fast Wi-Fi even when you take it on the road.

Netgear is positioning the Nighthawk M5 as both an alternative to traditional home internet and as a backup for when your home internet goes down.

The firm says it will be able to deliver download speeds up to 4 Gbps, but obviously this will depend on you having 5G coverage.

“At Netgear we believe in pioneering a new generation of connectivity and the key technologies leading the charge are Wi-Fi 6 and 5G, which will fundamentally change the way we work, live and adopt digital experiences. The Nighthawk M5 combines the power of these two wireless technologies and provides an option for advanced connectivity in a mobile environment,” said David Henry, senior vice president of Connected Home Products for Netgear.

It’s set to arrive in the second half of the year, along with the company’s Nighthawk mesh router system. The Nighthawk Mesh Wi-Fi 6 router supports dual-band Wi-Fi with up to 1.8Gbps using the latest Wi-Fi 6 standards already found in the latest iPhone or Samsung smartphones.

The firm says it has been focusing on making its products easier to set up.

“Most people don’t want to fuss with their Wi-Fi,” said Rayan Fakhro, product line manager, consumer solutions, D-Link Systems. “They want to grab a router, set it up, and go.”

D-Link showed off a set of Wi-Fi 6 routers and access points that will feature its new mesh system to blanket your home in super-fast Wi-Fi.

Releasing in the second quarter of 2020, the AX1800 Whole Home Mesh System offers up to 6,000 square feet of coverage and comes with two access points in its base pack.

The company told Allconnect that prices for the new Wi-Fi routers and extenders will range between $100 to $280, with most devices becoming available in the first half of 2020.

It also has possibly the weirdest looking router we saw, the TP-Link Archer GX90. Aimed squarely at gamers, it’s a tri-band Wi-Fi 6 router with speeds of up to 6,600 Mbps and dedicated gaming band speeds of up to 4,808 Mbps, and has software features like Game Accelerator, which prioritizes gaming streams. The router is expected to go on sale in late Q2 this year for $330.

If you want a Wi-Fi 6 router with similar features but don’t need the gaming features, there’s also the Archer AX90. This offers the same speeds of up to 6,600 Mbps with eight high-gain antennas for coverage, and plenty of connection options including a 2.5 Gbps WAN/LAN port, a 1 Gbps WAN/LAN port, three Gigabit LAN ports and both USB 3.0 and USB 2.0 ports. This model will arrive in April for $300. 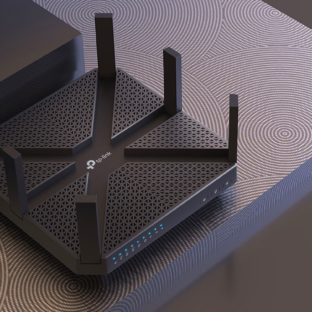 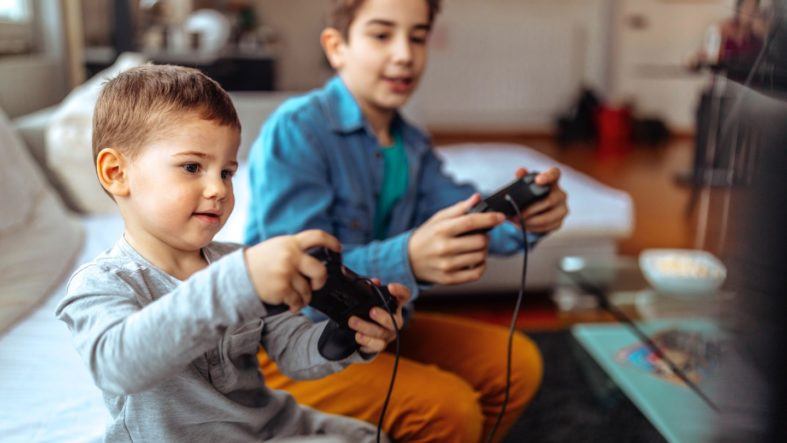 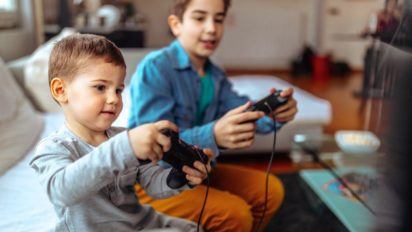 We can’t guarantee you’ll win the game, but we can help you beat the lag with the best routers for gaming in 2019. Read more 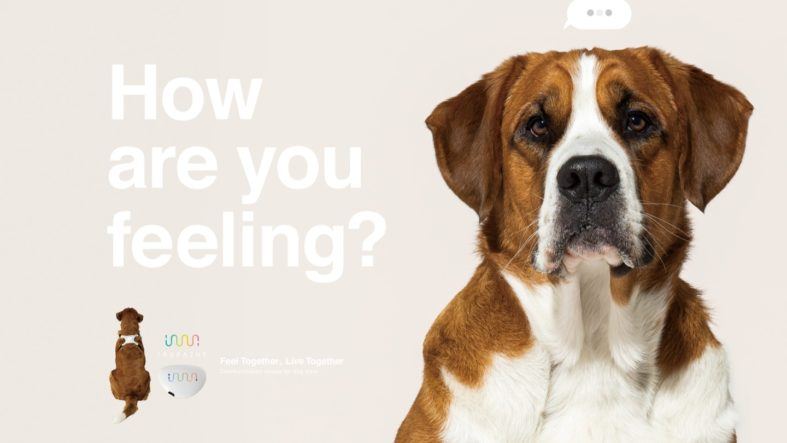 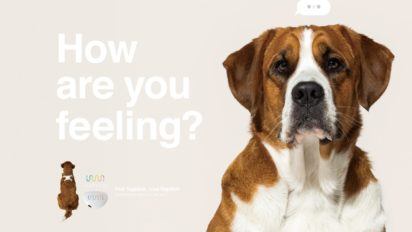 From a harness that can reveal your dog’s emotions to a robot that can bring you toilet paper, the Consumer Electronics Show has a gadget for every need. Here are some of the oddest. Read more