Netflix is famous for providing its faithful subscribers with a steady influx of original content month after month. They’re just as well-known for canceling a Netflix original series that isn’t performing up to the platform’s standards each season. To the surprise of many faithful viewers, here are all the Netflix originals that we said goodbye to this year.

With America’s ever-growing obsession with true crime, this mockumentary about a high school vandalism investigation seemed right on the mark. The first season even earned the Peabody Award for Television and an Emmy nomination for Outstanding Writing for a Limited Series, Movie or Dramatic Special. Netflix announced the series would not return for a third season.

Netflix announced that beloved comedy, BoJack Horseman, would officially come to an end after season six. The critically acclaimed animated series voiced by Will Arnett, Amy Sedaris and Alison Brie will premiere its final season in two parts on Oct. 25th and Jan. 31st.

Although Netflix original comedy, Dear White People, will be ending after season four, show creator Justin Simien is happy to have seen the show last as long as it did.

“I’m so grateful my little indie-that-could has made it to four seasons at Netflix. This show, along with many talented storytellers it has brought into my orbit, has changed my life and I can’t wait to create a celebratory final volume befitting such a transformative experience,” Simien told fans of the show in a final statement.

The writing was on the wall for the gorgeous ladies of wrestling when Vulture editor, Joe Adalian, warned Twitter fans that the renewal period for GLOW season three would be a pivotal moment for the series. Unfortunately, the dramedy period piece couldn’t make enough waves to solidify a renewal past season four. The fourth season release date has yet to be announced.

This ensemble comedy starring Keegan-Michael Key and Cobie Smulders seemed to only be getting better with age. But the series featuring old friends with even older skeletons in the closet couldn’t compete with newer originals on the platform.

With a five-season stretch, the Full House revival is one of the longest-running shows on our list. However, data suggests that many viewers abandoned ship after season one. The popularity of the original series and a loyal fan base helped Fuller House hold out for much longer than fellow newcomers to the platform.

Jessica Jones is just one of several Marvel Netflix original series that will be exiting the service. Now that Marvel’s five-year partnership with the platform is coming to an end, Jones will be concluding along with The Punisher to join other Marvel series like Daredevil, Iron Fist and Luke Cage. Fans of the series hope to see it picked up by the new Disney+ streaming service, a partner of Marvel.

Fans of the Sci-Fi drama were shocked to learn that The OA: Part II would be the series’ final season. Creators Brit Marling and Zal Batmanglij previously teased a five-season plan for the Netflix original, leaving viewers on an abrupt cliffhanger at the end of season two. Fans have a few working petitions in the works urging the platform to restore the show. However, no news of the show’s renewal has been announced.

Disappointed viewers continue to express their disappointment over the cancellation on Twitter under the hashtag, #SavetheOA.

One Day at a Time – Three seasons

Fans of this remake of the original Norman Lear comedy were disappointed to learn of the series’ cancelation after only three seasons. One Day at a Time was one of the only major shows to feature a Cuban-American family and a single, military mom. Viewers turned to Twitter to express their disapproval over the cancellation … and their subsequent excitement when the series was picked up by Pop! for a 13-episode fourth season.

After seven electric and not-so-electric seasons, Netflix announced their comedy-drama, Orange Is The New Black would premiere its final season in July of 2019. Unlike many canceled Netflix originals, many fans believe it was time for the show to conclude after a successful six-year run. Faithful viewers said goodbye to the series on social media with the hashtag #OrangeForever.

This horror-comedy starring Drew Barrymore is another Netflix original with an active petition to bring back the series. The “zom-com” has amassed over 200,000 of 300,000 proposed signatures. Netflix has yet to announce a return date for the series although fans continue to threaten a mass exodus from the service.

She’s Gotta Have It – Two seasons

This Spike Lee drama made big waves after its season-one debut with the story of Nola Darling, a free-spirited New Yorker with a unique take on monogamy (a series adaptation of the 1996 feature film). Unfortunately, the series was unable to hold momentum after its second season release. Lee has announced plans to find the series a new home on another platform.

Follow our experts on Facebook and Twitter for more entertainment news, home service tricks and more. Or bookmark our Resource Center to see quick comparisons and deep dives into your favorite streaming services. 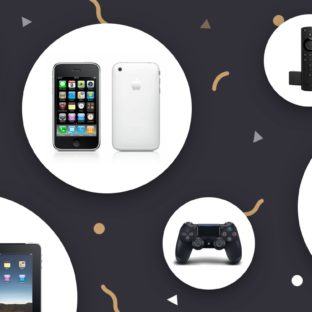 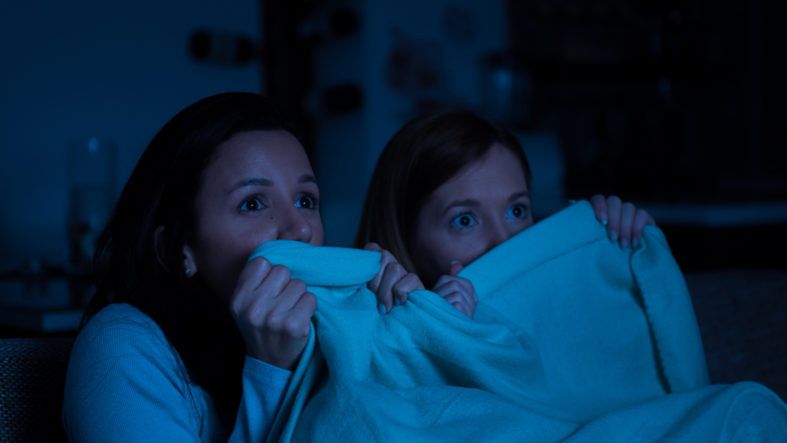 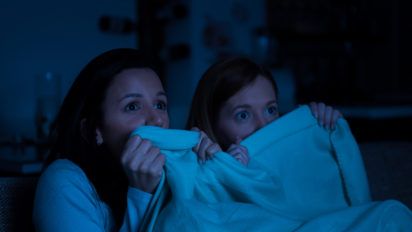 The best Halloween movies on Netflix to stream now

Netflix is the place for all the most terrifying horror movies this Halloween and there are more on the way. See what’s already available and what’s lurking menacingly around the corner! Read more

The best Halloween movies on Netflix to stream now